First off, we want to wish Supernatural & The Boys actor Jensen Ackles a happy birthday.

Between work on the SPN spinoff prequel series and his upcoming turn as Soldier Boys in Amazon & SPN creator Eric Kripke’s The Boys, he’s facing both a birthday and year that aren’t exactly going to be what you would call “quiet ones.”

We also learned last September that Ackles would be reuniting with his SPN co-star Jared Padalecki on Padalecki’s The CW series Walker, directing an episode (reportedly S02E14) during the second season. And that’s what we’re focusing on today, as Ackles shares a look at an interesting situation taking place on the set.

From the screencaps below, the Walker team is either trying to remind Ackles of who he is, where’s he’s been, and where he’s going; or it’s a sick mind game trying to create some kind of identity crisis. Since we’re feeling pretty good for a Tuesday, we’re going to go with & hope for the former. 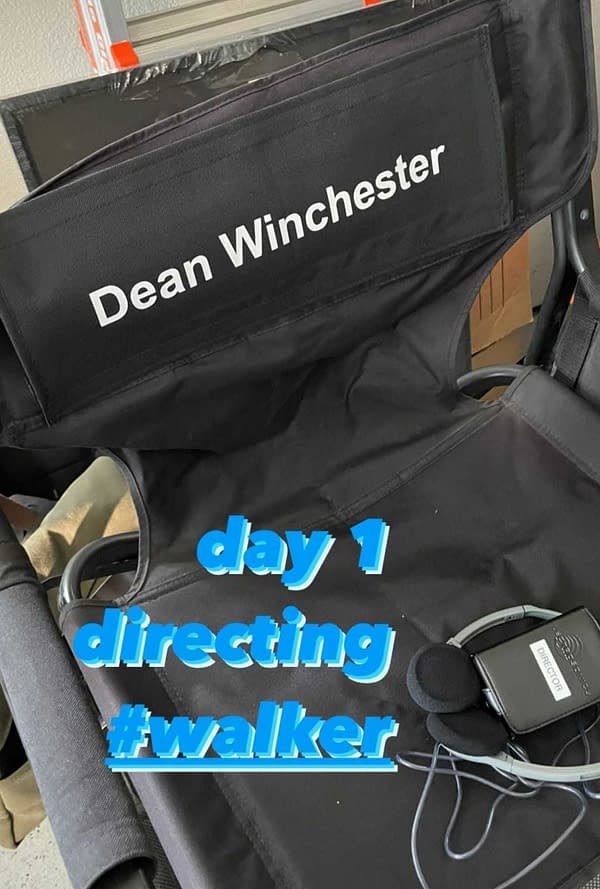 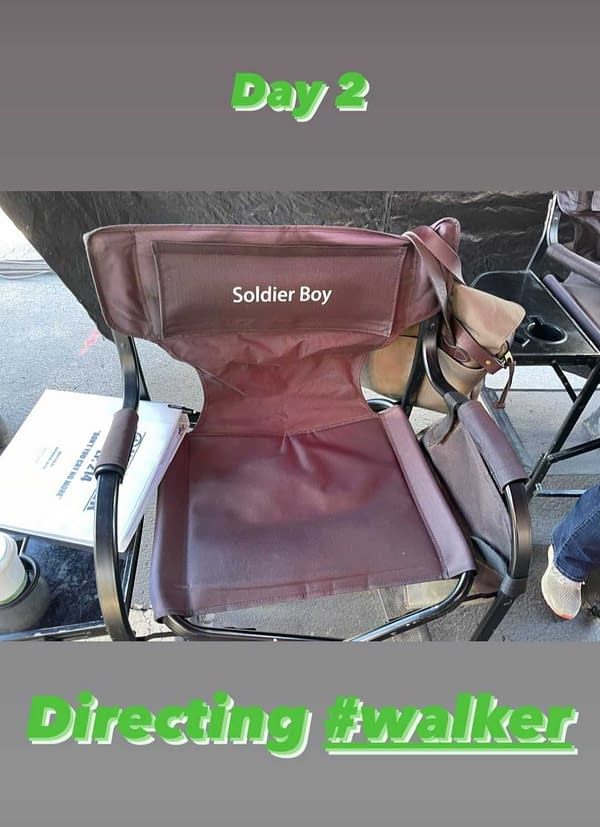 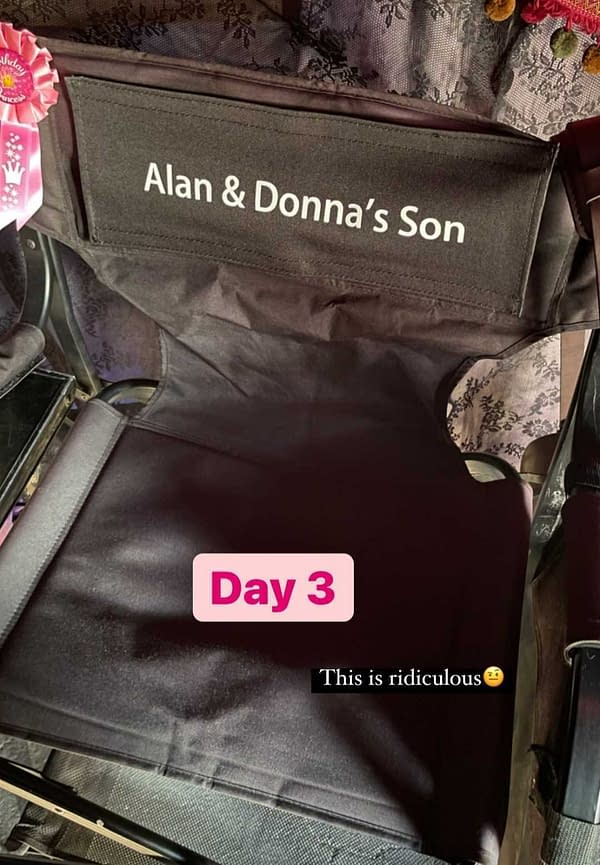