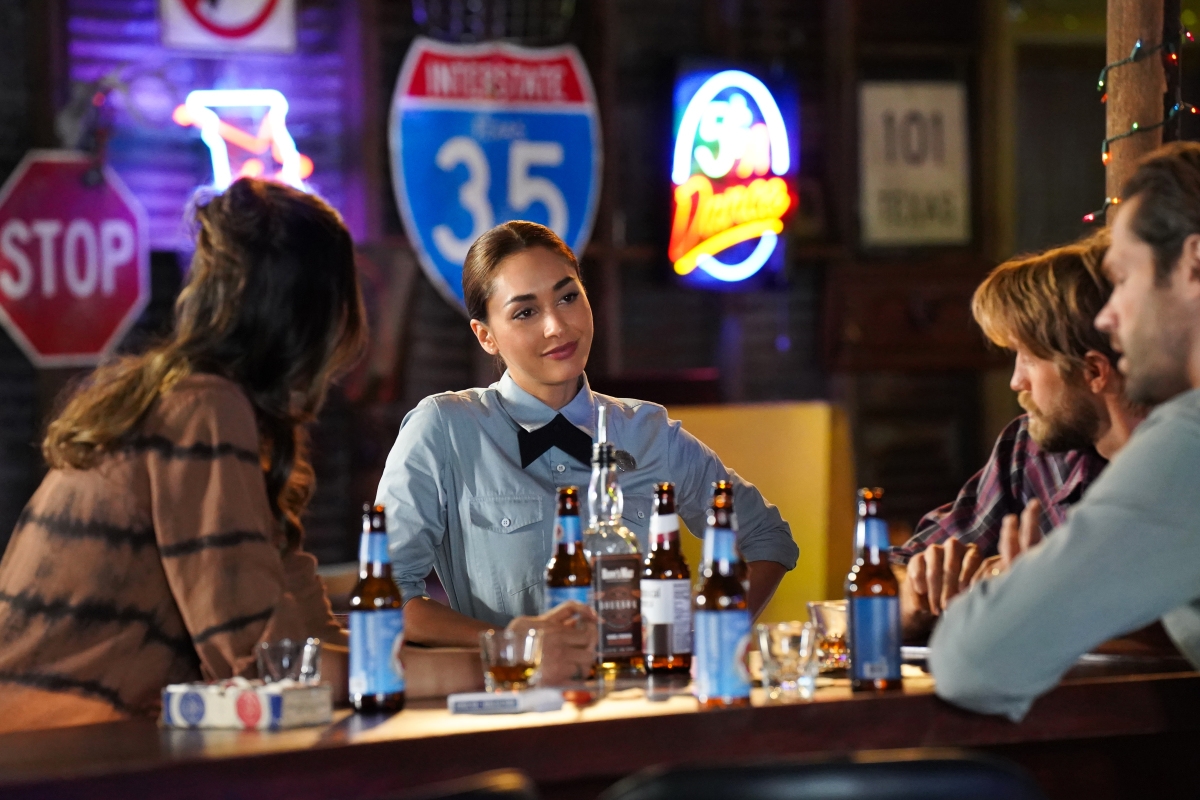 In The CW’s Walker, Jared Padelicki’s role as the titular Texas Ranger pivots a lot on the death of his wife, Emily, and whether or not he’s truly fit to continue service. It’s left his new partner, Micki, a bit concerned, but bit by bit, Walker’s proving he can get over the past and move on.

WARNING: The following contains major spoilers for Walker Episode 4, “Don’t Fence Me In,” on The CW.

However, just when it seems like Walker’s left the past behind, Micki makes a big bust that inadvertently shakes up Emily’s case, hinting there may be traitors in the Texas Ranger’s camp.

The case of the week finds Micki investigating why a former gangbanger, Enzo, turned on his boss, oil magnate, Bob Harlan, and killed him. She’s suspicious the department is so eager to pin blame on Latinos, and after prying deeper, she discovers Enzo’s Bob illegitimate son. His wife actually conspired with their sheriff, Monty Shaw (her secret lover), so that once Enzo’s framed for Bob’s murder, the estate will go to her. Thankfully, Micki exposes Shaw’s corruption, but what stands out is the social injustice and overall inequity she highlighted.

Walker’s brother, Liam, works with the district attorney’s office, and he takes note of this, realizing there’s a habit of certain cases being wrapped up in a couple of days. It happens frequently in murder cases, and now he thinks Emily’s death was closed a bit too conveniently after Carlos Mendoza was booked and admitted to the crime. Interestingly, the show hinted there wasn’t much evidence pointing to Carlos, which is why Walker tried to dig back into the case early on. However, his former partner and new boss, Captain James, made it clear the case was off-limits, urging Walker to move forward.

Ironically, when Liam starts pulling files, he discovers James has been doing some digging of his own. He’s confused because while James could not want Walker involved due to his personal, emotional connection, Liam discovers the captain is doing things on his own.

It’s sketchy because James should be consulting with someone, and the fact he tried to shut the case leaves Liam wary. He’s no longer confident in the Rangers and starts to think there’s more to Emily’s death. He has a special interest in immigrants coming over the border and fighting ICE, and seeing as Em was helping out refugees when she got killed, Liam is prepared to go after Walker’s colleagues. The only problem is, if Walker finds out, he’ll want in, which would complicate matters.