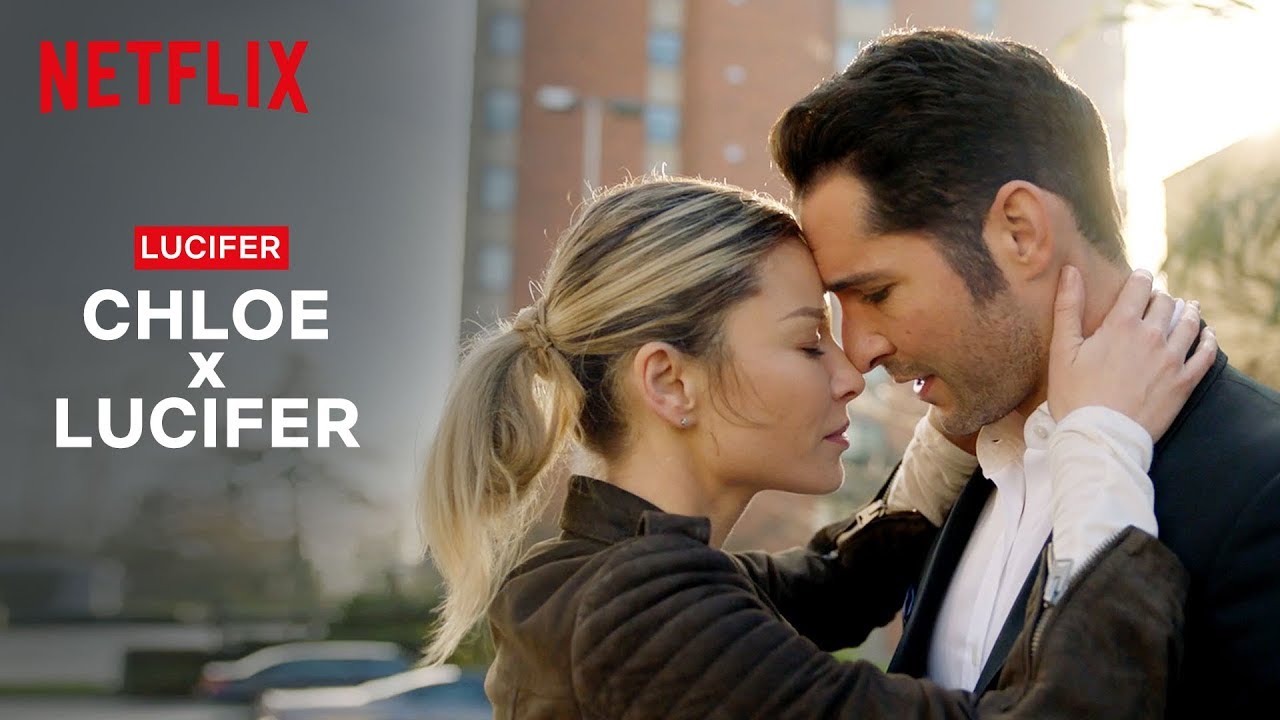 LUCIFER season five is currently in the making and fans are gearing up to say goodbye to their favourite couple. However, before the final series ends viewers are are to find out what’s next for Chloe and Lucifer, but will they stay together or split?

Many theories have been circulating ahead of the release of the final series of Lucifer, with some fans certain Chloe Decker (played by Lauren German) and Lucifer Morningstar (Tom Ellis) Will get married. However, Tom Ellis has hinted this may not be the case.

Season four of Lucifer ended on a tragic note when the two were left separated, with Lucifer in Hell and Chloe still on Earth.

Shortly after Chloe told the Devil she loves him for the first time, he was forced to run away to Hell to fight off demons and steer Earth out of danger.

Next season will show where the couple are since, but it seems it might not be such a happy ending.

Speaking on Entertainment Tonight, Lucifer star Tom Ellis pointed out something worrying about the time Chloe confessed her love.

He said: “Some viewers will note that Lucifer didn’t actually say I love you back.”

When asked if Lucifer will fully confess his love for Chloe in season five, the star didn’t go out of his way to reassure fans.

He said: “I can neither confirm nor deny”.

However, the star did tease exciting things for Chloe, suggesting the new series will focus more on Chloe by herself.

He added: “Chloe’s still got a few things that she needs to learn about what she’s all about,

“and certain things come to light this season about Chloe, we’ve still got things to find out.”

Will Chloe find out something big while enjoying her single life?

When asked if Lucifer is ready for marriage, he responded: “The eternal bachelor?” he laughed.

“Well, if it’s the right person like it is in my actual life. But who knows.

“Could the devil get married in the presence of God? We’ll see”

With Dennis Haysbert recently being cast as God, Lucifer’s father, it seems Lucifer really could get married ‘in the presence of God’.

According to Entertainment weekly, Lucifer’s father “will appear throughout,” the final season of the supernatural drama.

However, additional plot and character details are being kept under wraps for now.

Lucifer season 4 is available on Netflix now, with season 5 arriving in 2020.