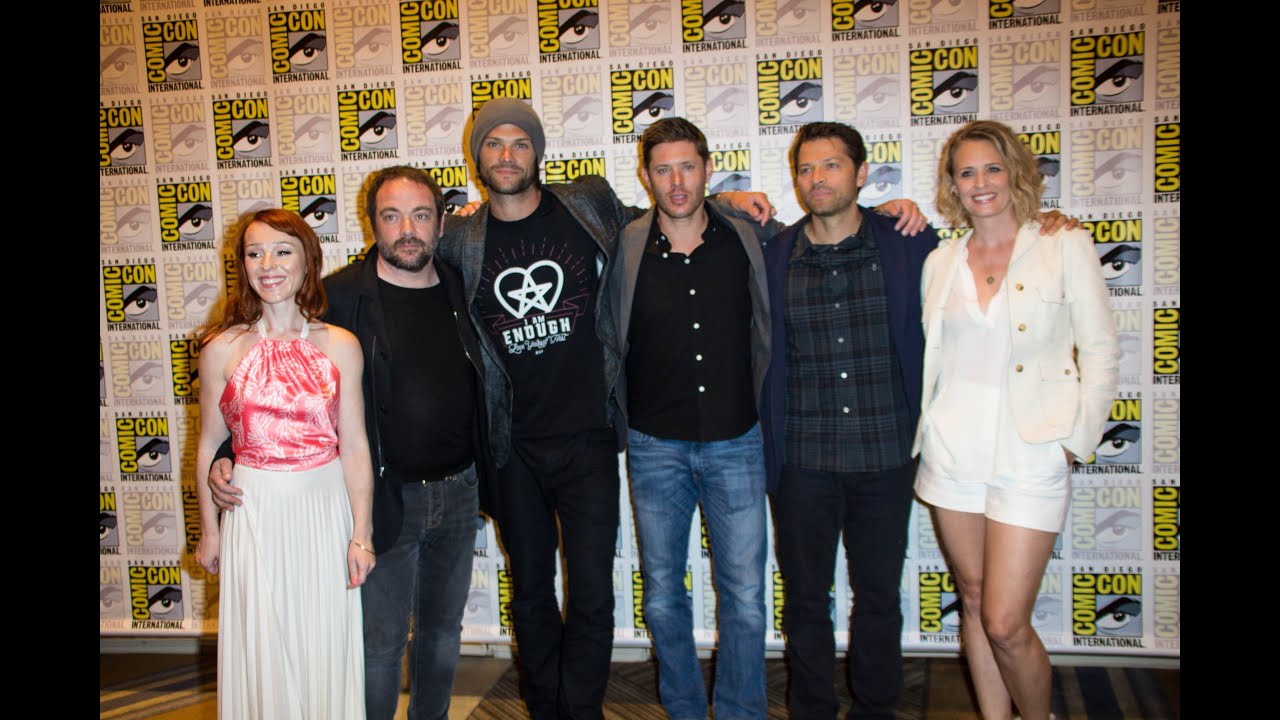 Supernatural’s midseason finale reveals that Hell has a brand new ruler… and it’s none other than Rowena! The last time we saw the ancient and powerful witch, she was tumbling into the subterranean plane to her certain death, nursing a knife wound in her stomach from Sam Winchester. Rowena used her sacrifice to close up the rupture God/Chuck created between Earth and Hell; sucking up the latter’s escaped souls with her magic as she went. Such powerful magic required a fatal offering of her own blood — hence the injury given to her from a very uncomfortable Sam.

Rather than wallow in misery — which is so not her style — it appears that Rowena is just as ruthlessly ambitious in death as she was in life, quickly ascending to Hell’s seat of power. 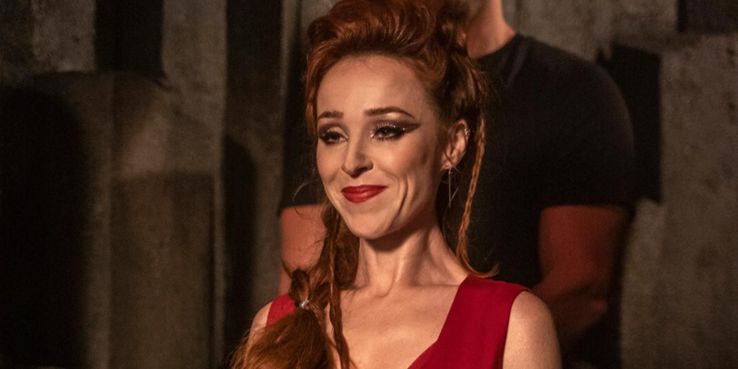 Naturally, the thought of confronting both the human and all-powerful angel whose freedom they sacrificed to nix the Apocalpyse makes for a nervous trip, but one Sam, Dean and Castiel have to take if they want to glean Michael’s exclusive insight into Chuck’s weaknesses. Things get even hairier when they’re confronted by a trio of female demons — all of whom are apparently hand-to-hand combat specialists. After getting all three of their asses fully handed to them, Rowena, their boss, chooses to make her dramatic entrance to call off her acolytes. She sends her minions to scour the place for Michael, but he (and Adam) have long-since escaped since Chuck opened all the doors in Hell.

In her throne room, she eases Sam’s lingering guilt over what happened to her topside: “You killing me was one of the best things that ever happened to me.”  She then makes the younger Winchester brother freshen up the drink she’s toasting her own success with, turning her attention to Dean and Castiel and imploring them fix their broken friendship, speaking to her own life of regrets — particularly over the tumultuous relationship she had with her son, Crowley, the former King of Hell.

Ever since Lucifer’s ascension to Earth and Crowley’s subsequent downfall, Hell has been a lawless vacuum of power that lesser demons have tried to dig their claws into. In fact, the demon Belphegor — in Jack’s dead body — attempted to do just that earlier this season. With Rowena in charge, the Winchesters can probably rest easy knowing stability and control under someone they can trust has, at last, come to the realm. The queen is dead, long live the queen!