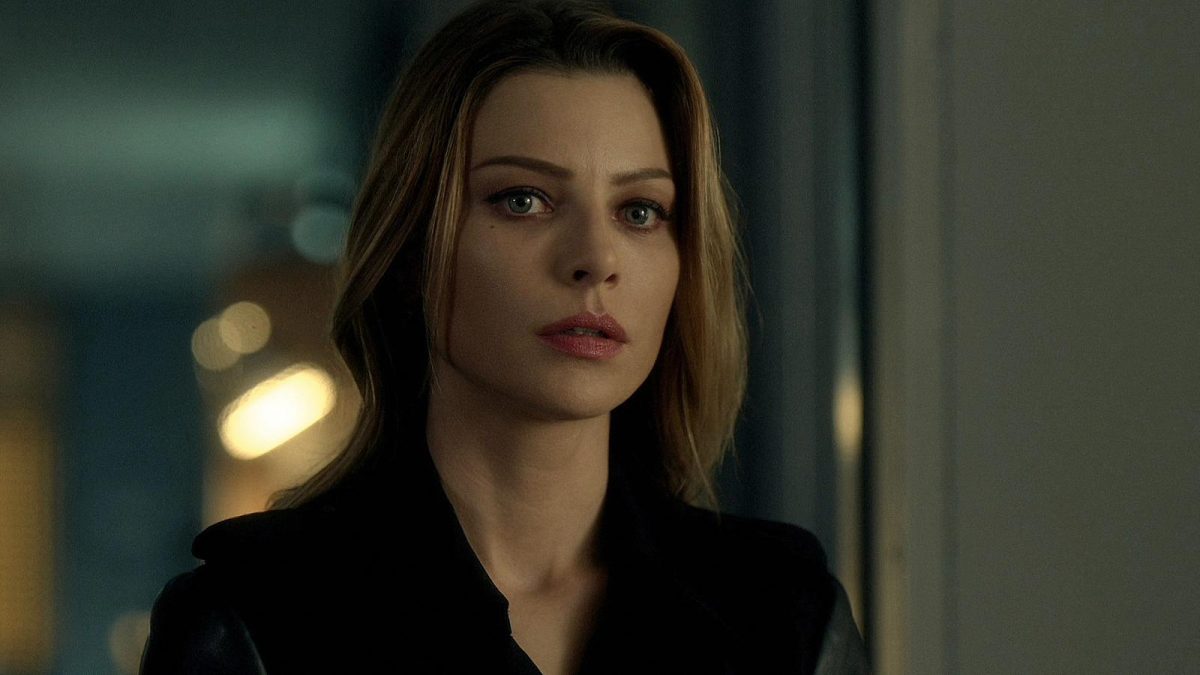 Chicago Fire has seen its fair share of heartbreaking deaths and departures over the years, but there is no denying that the departure of Lauren German‘s Leslie Shay still to this day stands out as one of the most shocking moments in the history of the show.

After leaving the lives of nearly every member of 51 hanging in the balance in the season 2 cliffhanger following an explosion, season 3 picked up right where the finale left with Boden (Eamonn Walker) frantically calling out to his team after watching the building they had ran into collapse before his eyes.

We quickly discovered each firefighter was present and accounted for with two glaring exceptions: Dawson (Monica Raymund) and Shay. When the pair were finally discovered by Severide (Taylor Kinney), our hearts were quickly broken as Severide walked in on Dawson trying frantically to revive Shay.

Unfortunately, it was too late as Shay had tragically died as a result of the injuries from the explosion. As a result of the storyline, Chicago Fire was forced to say goodbye to German who departed the series following the death of her character.

Ultimately, Lauren German’s departure from Chicago Med was the result of the decision to kill off her character on the show. Interestingly, the storyline was not a result of German’s desire to depart the show and was instead one made by the writers.

As executive producer Matt Olmstead revealed in an interview with TVLine at the time, the writers ultimately decided to bring Shay’s story to an end in making the difficult decision to write the character out of the show. However, as Olmstead revealed, German took the news like a pro and was even able to joke about it a bit.

“She was very professional about it,” Olmstead revealed. “She joked that she wasn’t going to miss the Chicago winters. She’s a California girl. So it was nice to know she was able to joke about it a little bit.”

Will Lauren German ever return to Chicago Fire?

Unfortunately, it’s highly unlikely Lauren German will return to Chicago Fire at any time in the future due to the fact that her character was killed off.

While one can never rule out the possibility of a cameo via a flashback or via a previously recorded message — a troupe we’ve seen many shows turn to as a way to bring back a fan-favorite actor whose character was killed off — there do not appear to be any plans for German to return to the show.

With the show’s 200th episode coming up this season, it is possible the writers could try to bring German back into the fold for a fun cameo; however, there have been no reports suggesting German will be returning to Chicago Fire at this time.