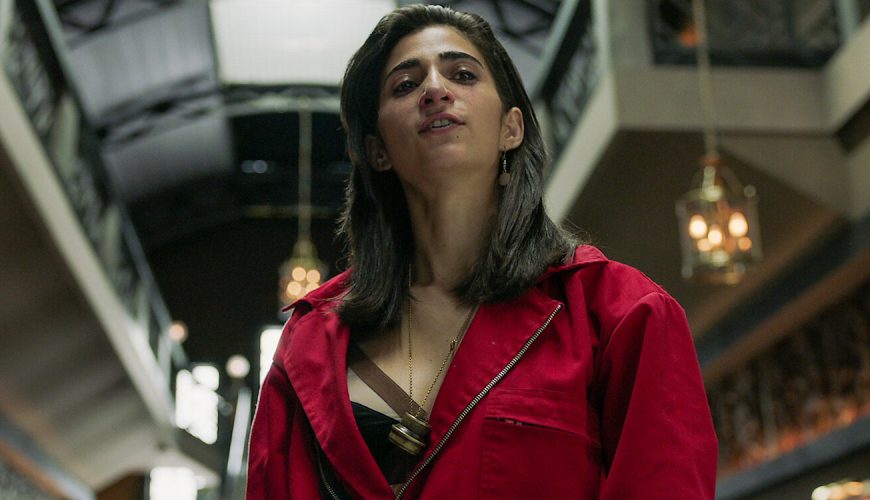 Money Heist is one of the rare non-English programs that keep fans hooked to their television sets. Nairobi (Alba Flores) stands out in a cast full of outsiders as the one who is feisty and fierce while maintaining her cool under pressure.

Here we present to you a few reasons to fall in love with your favorite character Nairobi played by Alba Flores.

First and foremost is her determination towards acting. Alba was very young in life when she had decided to become an actress. She was just thirteen years old when she started training in dramatic interpretation. She also took up piano lessons during this time. 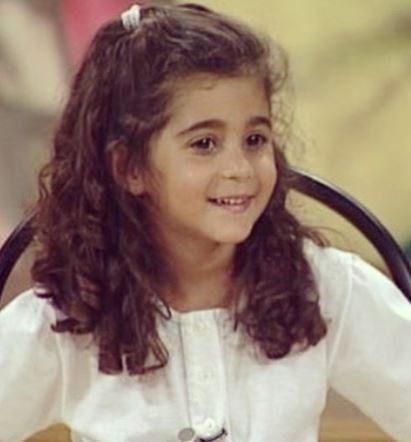 The death of Nairobi. It was a very difficult scene to play but Alba delivered it with perfection like all her other scenes. She was also once spotted saying that she was not happy about the death of her character but it was inevitable. 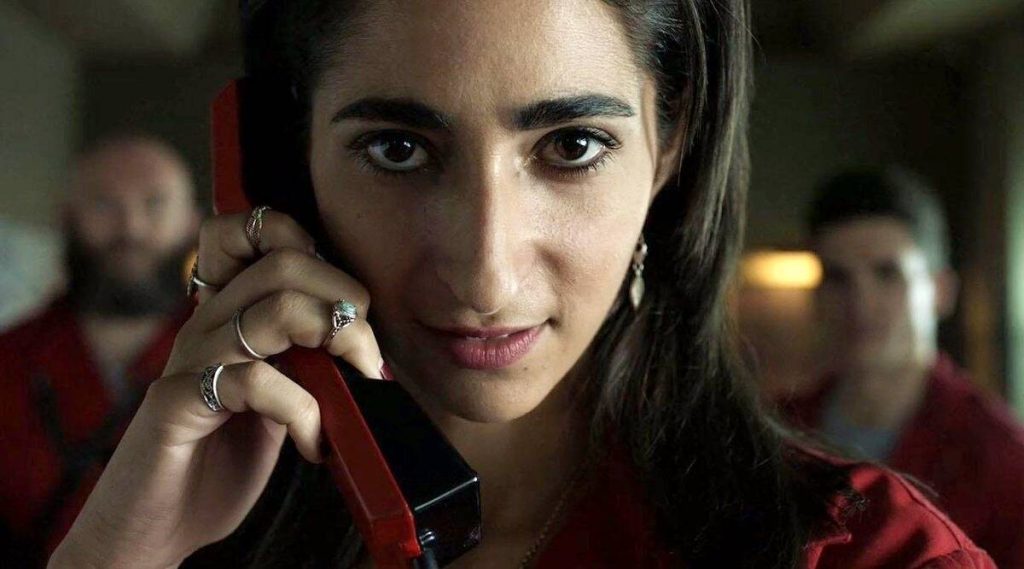 Her amazing acting skills and near-perfect screen presence. One thing that we absolutely adore is her ability to transform her character according to different situations that the script demands.

Along with these her confidence, strength, and leadership are some qualities to look out for.

My name is Damyan Ivanov and i was born in 1998 in Varna, Bulgaria. Graduated high school in 2016 and since then i'm working on wordpress news websites.
La casa de papel, Money Heist, Nairobi, News, TV Series