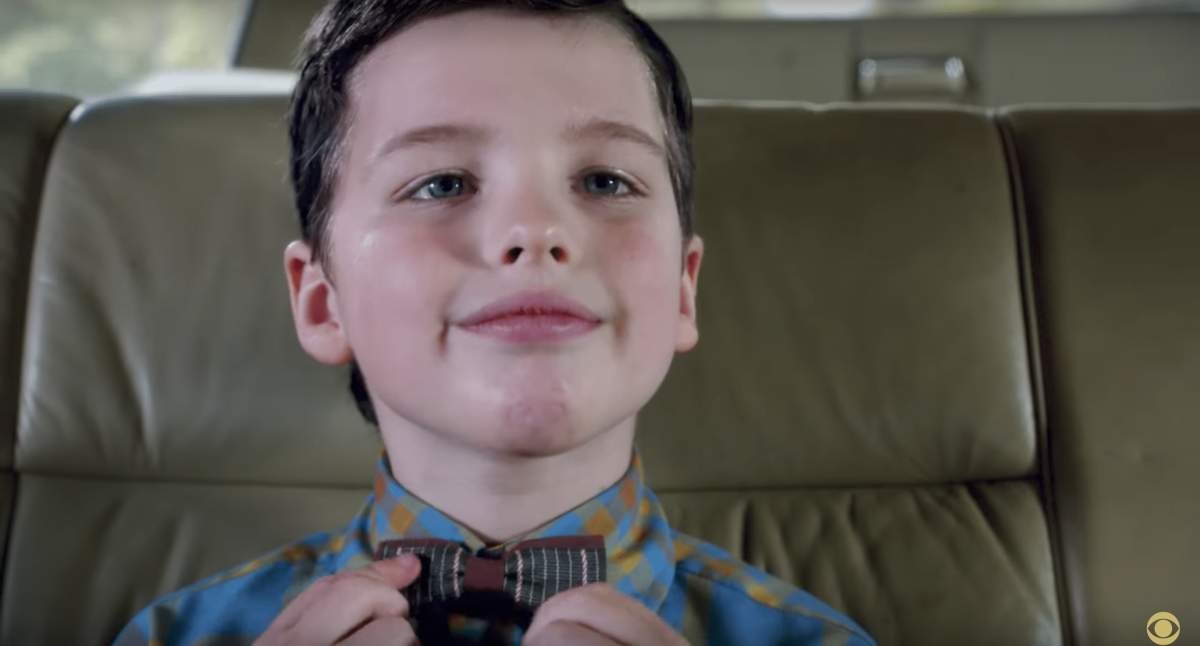 The Big Bang Theory’s Sheldon Cooper has several unique catchphrases – and thanks to Young Sheldon, we finally know the origin of one of them. 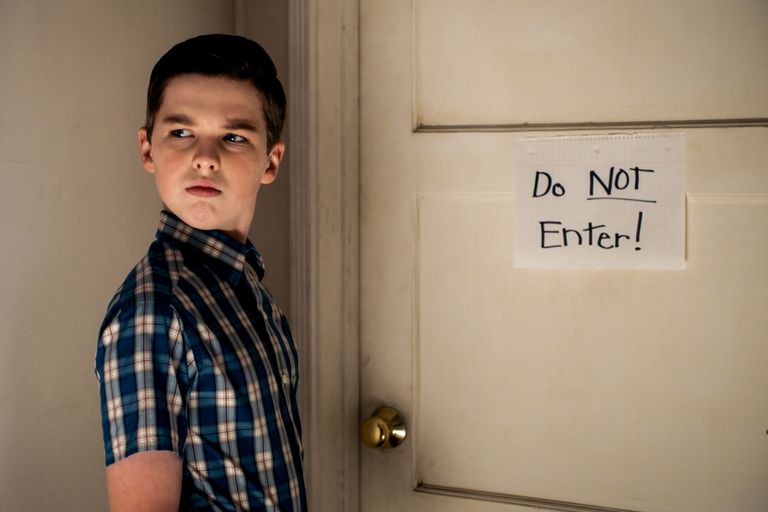 Adult Sheldon, voiced by Jim Parsons, explained that the commotion around the lesson – which was eventually cancelled – caused Sheldon to internalise the shame and discomfort around the topic.

“In our society, any discussion of human reproduction seems to be so upsetting that it causes chaos,” Sheldon explained. “Even the word ‘sex’ provokes an uncomfortable reaction. I thought ‘fornicate’ might work, but that seemed too judgy.”

Consulting a thesaurus, Sheldon discovered the word ‘coitus’, which he called “a word so bland and clinical that it would be impossible to take offence to it”.

So, there you have it. 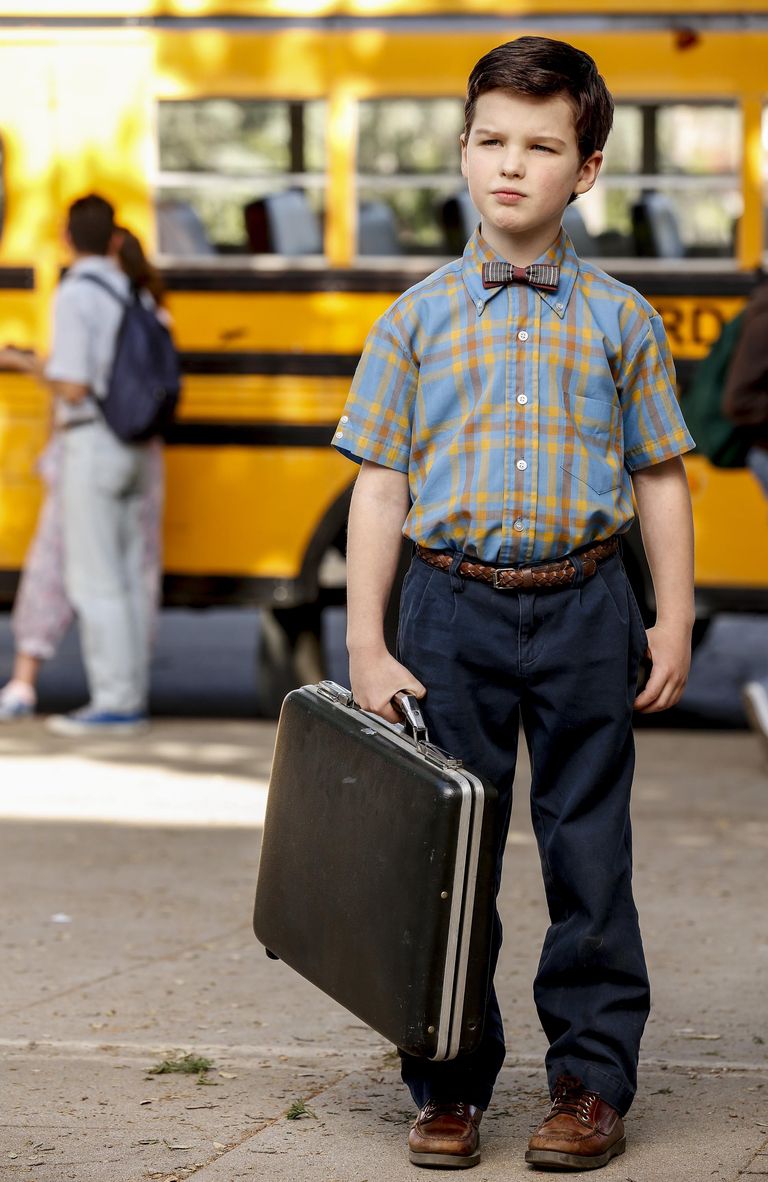 He also made a subtle reference to the second season of the original show. “Every culture has their taboos,” Sheldon said. “In the Ukraine, it’s rude to whistle in doors – and they’re correct. Not a fan.” This was a quiet nod to Adult Sheldon’s ‘no-whistling policy’ when he lives with Leonard (Johnny Galecki).

The episode, titled ‘An Introduction to Engineering and a Glob of Hair Gel’, will see Young Sheldon explore his complicated relationship with engineering. 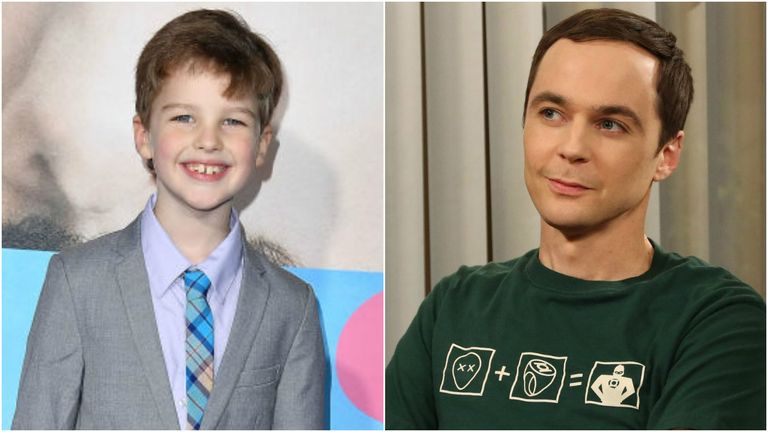 It will also feature a time-jump, showing Sheldon beginning his second semester of college. Co-creator Steve Molaro teased that there will be “new classes, new professors and new situations Sheldon is not prepared to handle”.

Young Sheldon airs on CBS in the US, and is also shown in the UK on E4.