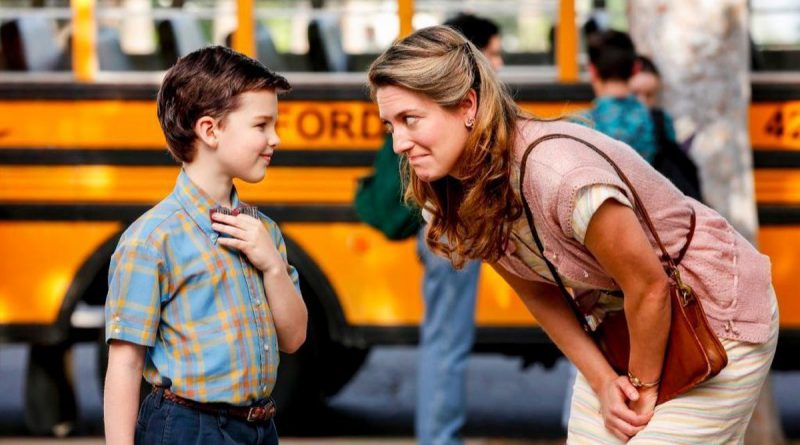 Zoe Perry, who plays loving mom Mary Cooper on “Young Sheldon,” really does sound like a proud parent — especially when gushing about watching her TV kids Georgie (Montana Jordan), Sheldon (Iain Armitage) and Missy (Raegan Revord) grow up over the past three seasons.

“Oh my gosh, it’s so wild,” says Perry, 36. “It’s such a lovely little inclusion one of our producers created. We have a growth chart and it starts from [the kids’] heights at the pilot and goes all the way until today. By the end of the season they’ll get another mark and it’s nuts to see how much they’ve grown. I look back at Montana; when he was in the pilot he was like a cute baby. I don’t want to embarrass him … he was so sweet and little and now he’s a teenager.”

Perry radiates the same warmth in her portrayal of Mary on “Young Sheldon,” “The Big Bang Theory” prequel set in East Texas in the late-’80s and revolving around kid genius Sheldon Cooper, played on “Big Bang Theory” by Jim Parsons (who provides the voiceover narration for “Young Sheldon”). Perry’s mother, actress Laurie Metcalf (“Roseanne,” “The Conners”), played the older Mary Cooper on “Big Bang Theory,” giving Perry a template from which to work. (Perry’s father is actor Jeff Perry, Cyrus Beene on ABC’s “Scandal” and Thatcher Grey on “Grey’s Anatomy”). 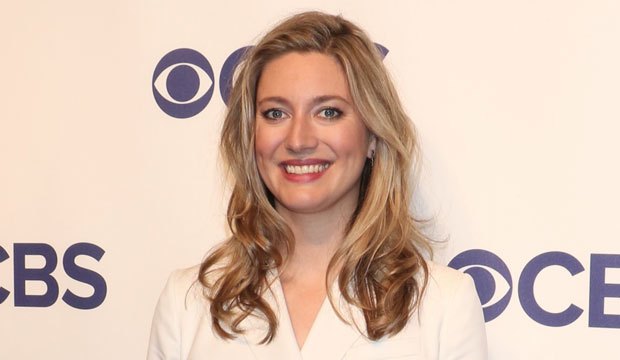 “Genetics definitely played a very helpful part in this portrayal because I didn’t have to really think about mimicking my mom as Mary — it’s just part of who I am, to an extent,” Perry says. “And I guess maybe by virtue of me being the eldest of many siblings, and by quite a lot, and also having many babysitting jobs throughout my life, I just have a fair amount of experience with kids.

“What I love about our show is there’s so much heart to it but they also manage to pull the funny out,” she says. “The reality is [that] there can be a lot of consternation and frustration when it comes to all our familial relationships.”

Perry, who grew up in Chicago, says she enlisted a dialect coach when auditioning for “Young Sheldon” to help her nail her East Texas accent. “And I definitely watched all the episodes my mom had done on ‘Big Bang Theory’ to make sure we were in the same ballpark,” she says. “But we also have a great example in Montana Jordan, because he is from East Texas and he’s legit. So we can always kind of tune our ear to him.”

“Young Sheldon” — which also stars Lance Barber (as dad George Cooper) and Annie Potts (as Mary’s feisty mom, Meemaw) — does, in a sense, operate in a parallel universe from “Big Bang Theory,” which ended its 12-season run on CBS last May, since part of its mythology is known to that show’s fans. 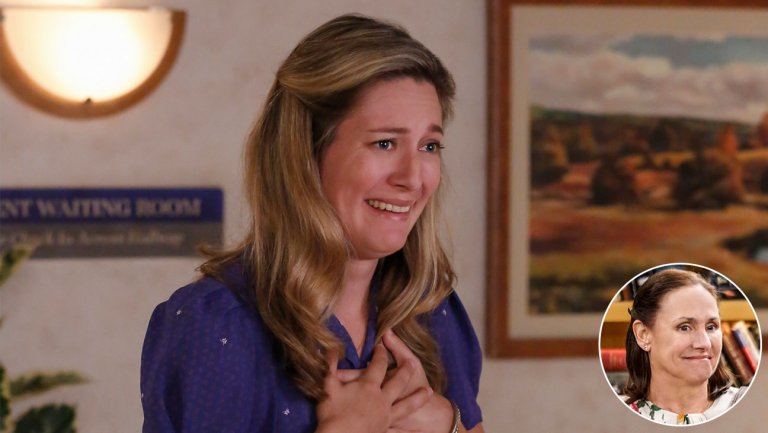 “Obviously there was some backstory established on ‘Big Bang Theory,” she says. “The sad inevitability on our show is that George has a heart attack and he dies. It’s a funny reality that we all kind of know exists, almost like anyone’s attitude toward death — we know we’re all going to go at some point but let’s not think about it. But we know it’s coming. I remember talking to my mom when she shot the wedding episode on ‘Big Bang Theory’ [when Sheldon married Amy in Season 11] and Mary had a line saying, ‘I really wish your father could be here.’ And because my mom knew Lance as George [from ‘Young Sheldon’] it made her tear up, just naturally, when she shot that scene.”

On the other hand, Perry says, there’s so much still yet to uncover in the world of “Young Sheldon” (it’s been renewed for a fourth season on CBS and is TV’s most-watched sitcom).

“They’ve dropped in great little nuggets and I’m like, ‘Oooh, when do we get to explore that or do we ever get to do a flashback episode?’” she says. “I learned in a piece of dialogue that Mary wasn’t a total prudish teenager, she was kind of a wild child and that’s how she met George. It’s so interesting to think about that and what that might’ve looked like. Also exploring more of the dynamics of Mary with her mom, or the fact that Mary has siblings. And then there’s George’s family — there are so many avenues we can delve into.” 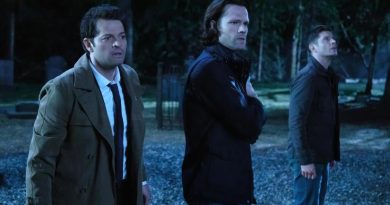 New episodes of Supernatural are not going to air ‘for awhile’ 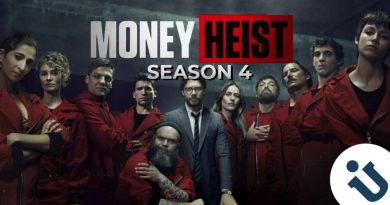 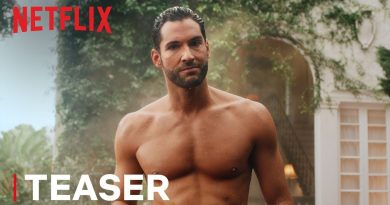 ‘Lucifer’: What we know so far