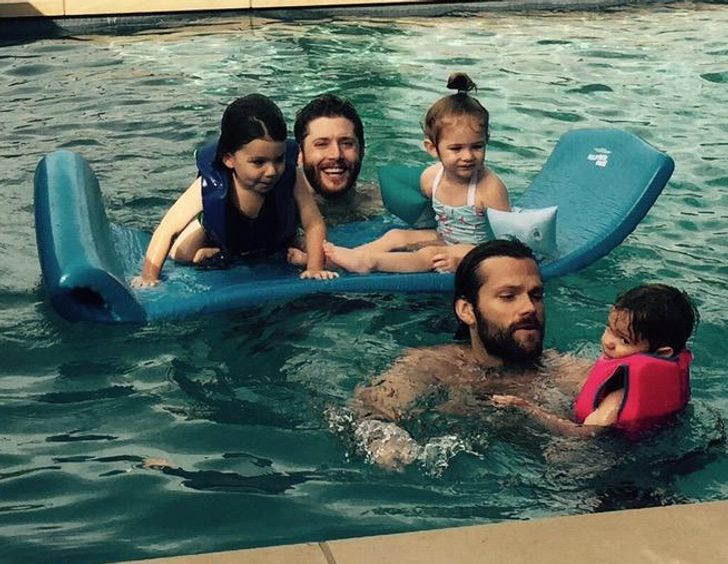 In 2005, young actors Jensen Ackles and Jared Padalecki were cast to play brothers on Supernatural. What they didn’t know was that they were looking at 15 years of friendship, which transformed into something way stronger. So even though the show is nearing its end, the brotherly bond between Jensen and Jared will last forever.

We at Bright Side couldn’t help but dive into the many awesome reasons that make J & J so close and that never fail to make us smile.

1. They were roommates during the early seasons. 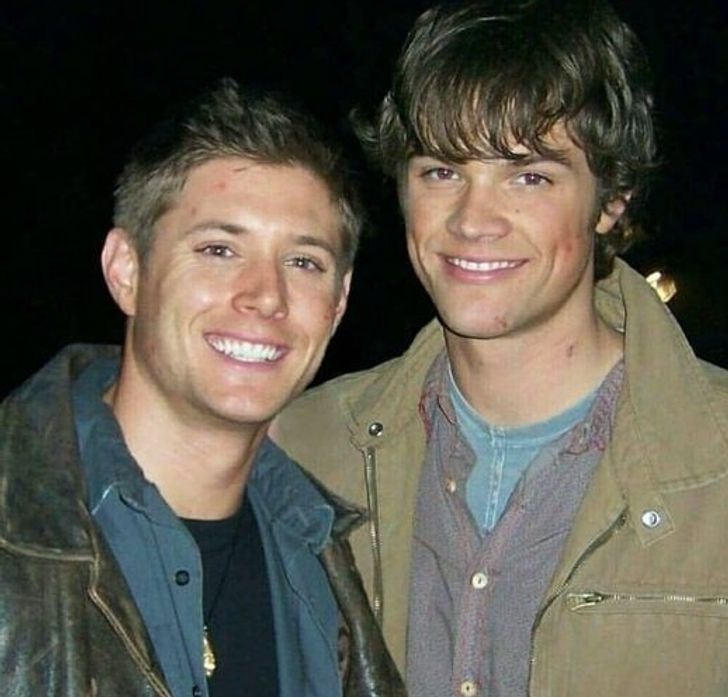 Jared and Jensen’s instant connection, that we saw during the first season of Supernatural, has a perfect explanation! The actors actually lived together and spent basically 24/7 together. Whenever the shooting day ended, they would go back home, play guitar, and bond. Perfect roomies.

2. They used to watch new episodes together. 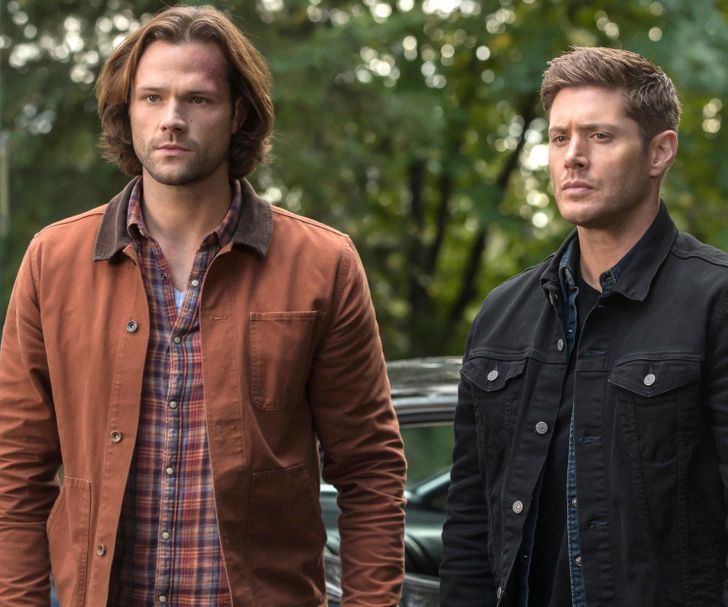 Padalecki once posted that he and Ackles were hanging out and watching the new episode of their show. Even though we don’t think they did this for every episode, this is one watchalong we wouldn’t mind being a fly on the wall for.

3. Their families are close. 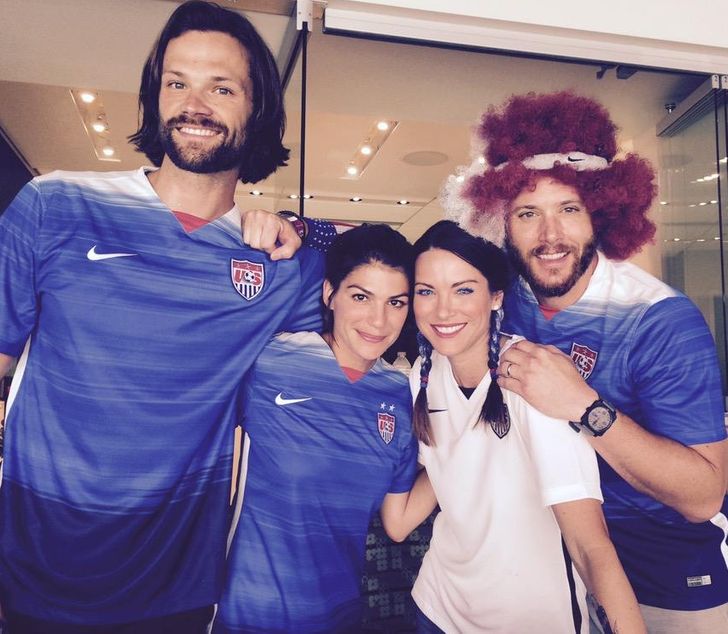 Supernatural wives Danneel Ackles and Genevieve Padalecki are really close too! They often interact on social media and hang out together with their husbands, like the perfect couple friends that they are. Also, both Gen and Danneel have appeared on the show alongside their hubbies.

4. They always goofed around on set.

The sheer amount of silliness coming from J & J was enough to make an hour-long blooper reel, and that’s only for seasons 1-7! Whenever the director yelled “Cut!” the actors would start making faces or cracking jokes.

In addition, they would sometimes try and make each other break character while filming whenever one of them wasn’t in the shot. No wonder this show lasted for 15 years!

5. They’re both from Texas and they still live there. 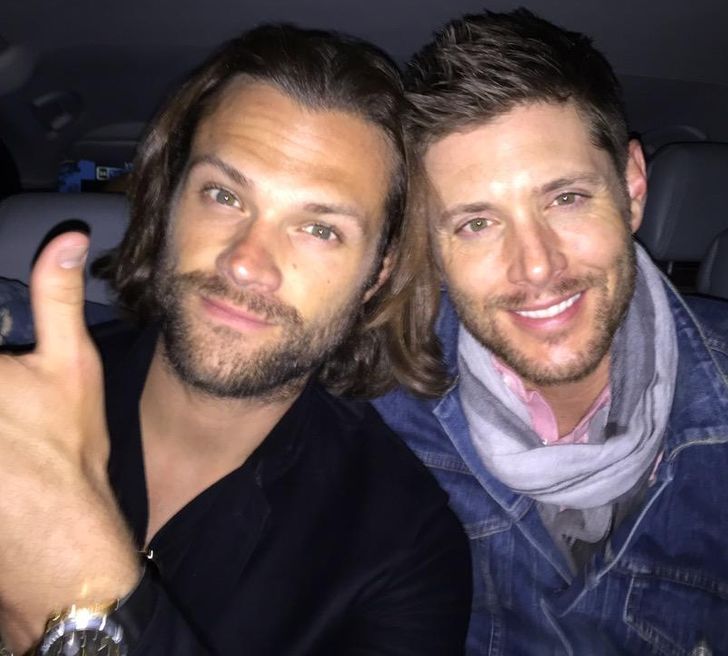 Jared once admitted that the fact that he and Jensen are both from Texas made them immediately hit it off: “Something about Texas, you know, like talking about country music and driving a truck and talking about dogs, and he and I have a good time together.” Both of them continue to reside in Texas with their families. Imagine their barbecues!

6. They lovingly poke fun at each other. 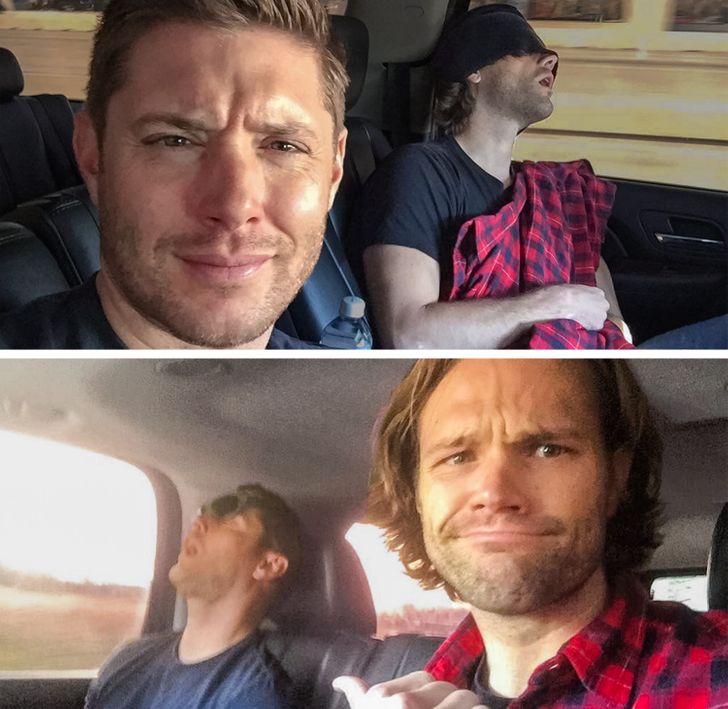 These 2 always find a way to have fun, even if it’s sometimes at each other’s expense. But that’s okay, even brothers make fun of each other, we know it’s all love.

Happy Birthday, Moose. And you too, @jaredpadalecki …Now get out there and show these kids how to make poor choices like a true grown-up. 😉🎉🎂 Love ya bro. #happybirthdayjared

Ackles once confirmed that he and Padalecki had in fact became very close and they hold their friendship very dear: “We’re best friends, period. He’s my best friend for life. I don’t think it’s that remarkable, but it’s definitely special.”

8. They’re raising their kids together.

It’s not just that their wives are close, J & J are also raising their kids to become best friends. It’s quite evident, from the group pool hang (above) to the fact that their families live in the same state.

9. They never get tired of each other. 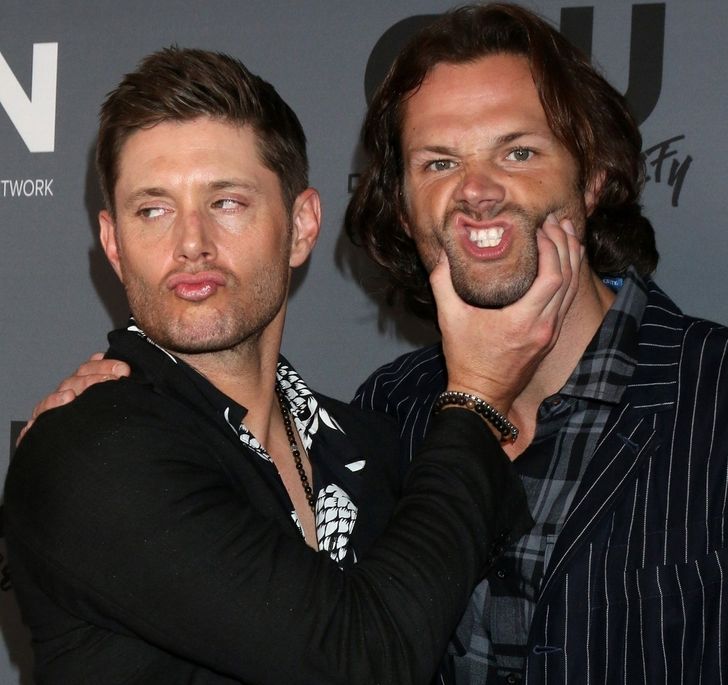 You might think that spending all your time with the same person can become tiresome, but it’s easy if the 2 of you fit together like puzzle pieces. Ackles said that unlike Dean and Sam, who often fight, his relationship with Padalecki is anything but: “If you compare our relationship with Dean and Sam’s relationship on the show, there is a huge difference. Jared never drives me up the wall. We can talk to each other about anything.”

Jared in turn added: “Unfortunately for him, he’s stuck with me for life now and that’s important… Between Jensen and me there have never been any issues and I think that’s rather special.”

10. They support a charity together.

Today is the last day ever to support the #FAHYB represent.com/jared relaunch !! (click the link in my bio) Join the #akf movement and help fund charities that fight depression, self-harm and suicide.

In 2015, Padalecki started the charity Always Keep Fighting, to lend a helping hand to people struggling with depression. His co-star and best friend also got involved with the cause and together they sold over 100,000 Supernatural-themed shirts.

11. They’re always there for each other.

Jensen has my back….literally 😉 Less than one week left to support our represent.com/jaredjensen campaign!! Link to buy in my bio!

The reason Jared started his charity is because he also fought depression while working on the show. Jensen played a big role in helping his friend recover. As Ackles shared: “He actually asked for help, and I think that’s a big thing that people are scared to do. Luckily, I was right there. It really established a good support system early on, between the 2 of us.” 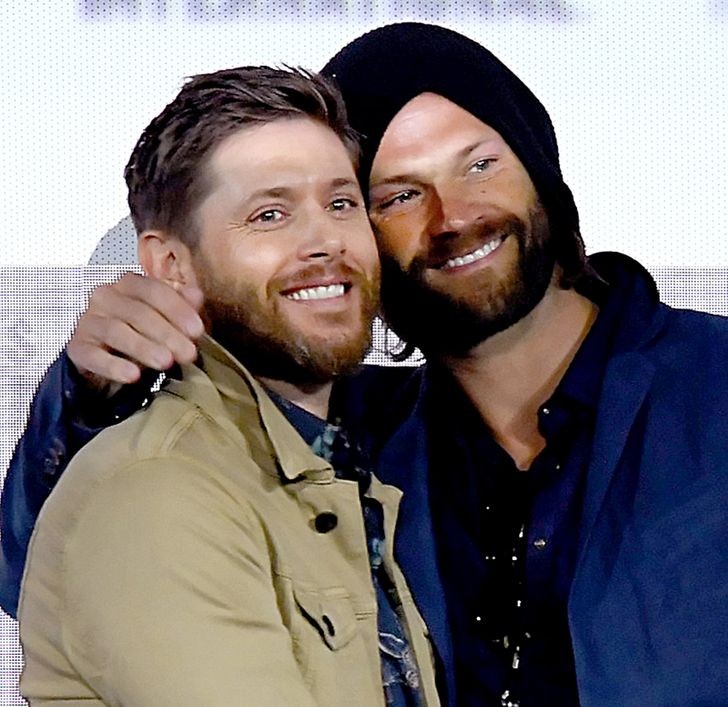 Jensen also admitted that he himself had to turn to Jared for support when his days seemed darker: “Even last year, when my daughter was about 7 months old, I was away from her and the storyline that I was doing was really dark. It was taking its toll on me. I was able to have that friendship Jared and I had established for so long and I was able to talk about it with him and that really helped. He didn’t even really need to say anything.”

Happy #WinchesterWednesday, and welcome to the #Supernatural family on Instagram.

Jared says it’s unbelievable how much they’ve changed over the years and watched each other mature: “I would be doing it a disservice to try to put into words what I’ve been through with Jensen. We’ve more than grown up together. We went from single 20-somethings to fathers, husbands, and it’s hard to quantify in a few short sentences exactly what all that encompasses.”