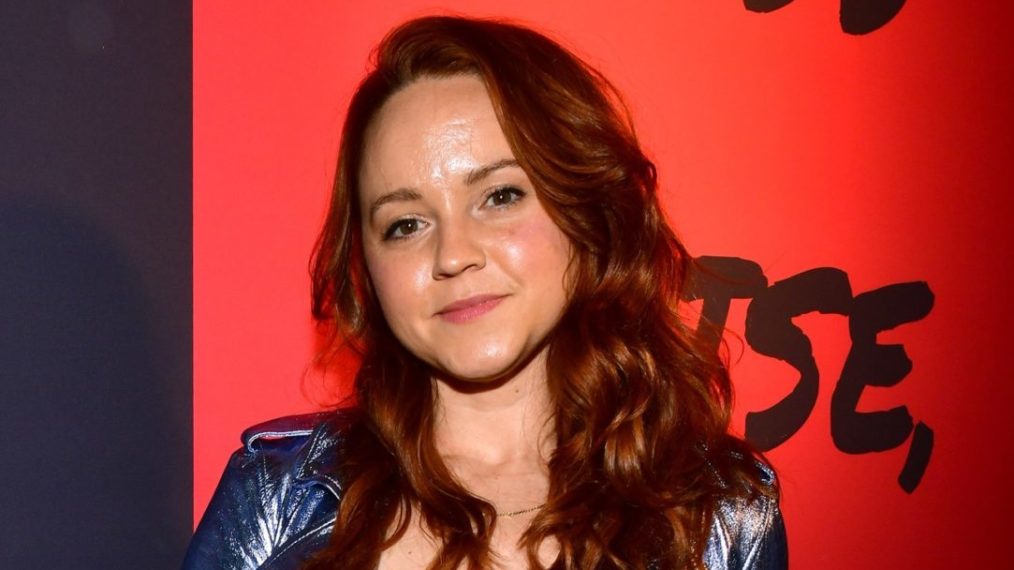 Shameless has added another name to its cast for its 11th and final season, with 13 Reasons Why star Chelsea Alden signing up for a recurring role.

According to Deadline, Alden will play a furniture store cashier named Tish in the new episodes, and she’s set to cross paths with Carl (Ethan Cutkosky) after he rescues her from a furious customer.

Actress Alden is perhaps best know for her roles as the artistic and kind-hearted Mackenzie during seasons two and three of 13 Reasons Why, with her character briefly dating Tyler Down (Devin Druid).

She has also starred in American Horror Story: Roanoke, The Good Doctor and Grey’s Anatomy.

Showtime drama-comedy series Shameless resumed filming on its final season back in September, following a delay caused by the COVID-19 pandemic.

The final season will see the Gallagher family reaching a number of crossroads as they’re left facing changes caused by the pandemic, gentrification and ageing in the new episodes.

Frank (William H Macy) must confront his own mortality and relationships, while Lip (Jeremy Allen White) struggles with the idea of taking over as head of the family.

Finally, Kevin (Steve Howey) and V (Shanola Hampton) are also left struggling to decide whether a life on the South Side is worth fighting for.

One character who we may not be seeing in season 11 is eldest Gallagher child Fiona, with actress Emmy Rossum having left the series in season nine.

But that doesn’t necessarily mean we’ll never see Fiona again, as Shameless showrunner John Wells has said that he “would love” to see the character return.