4 Lucifer star Side-By-Sides That Show The Cast In Their First Big Role, On The Show, And IRL [Photos] 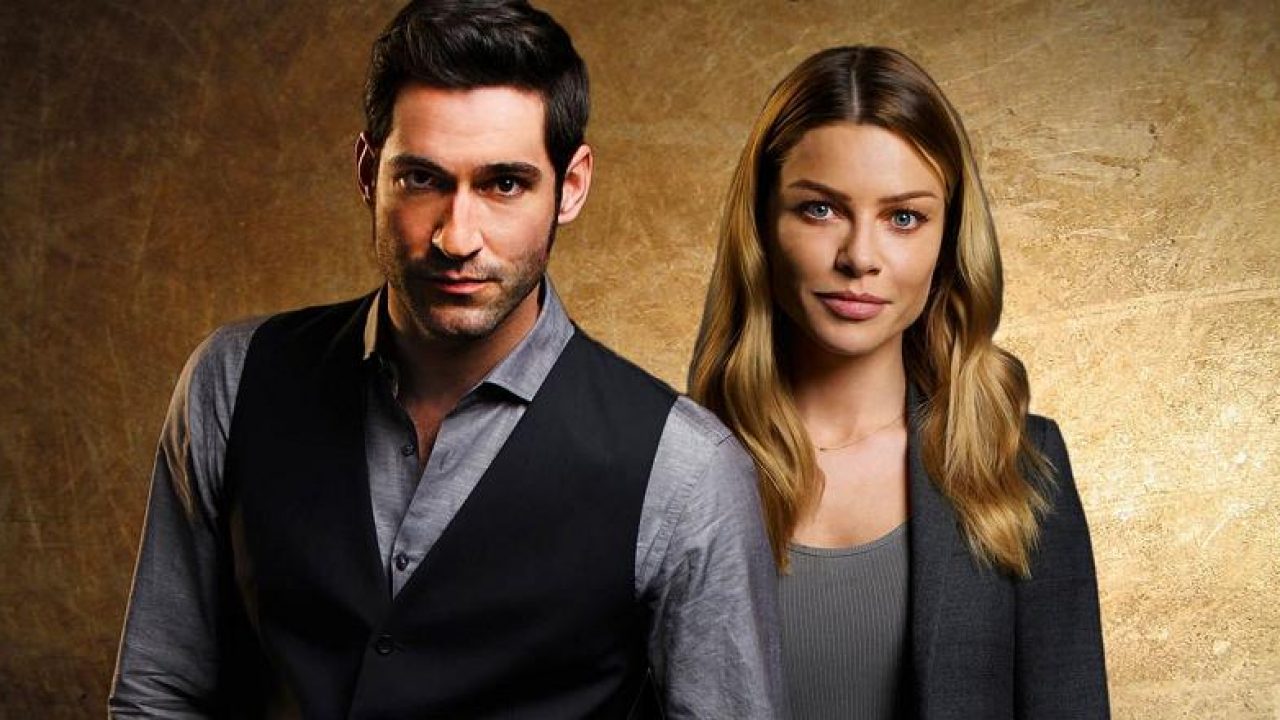 I really just want to hang out with every single Lucifer actor. 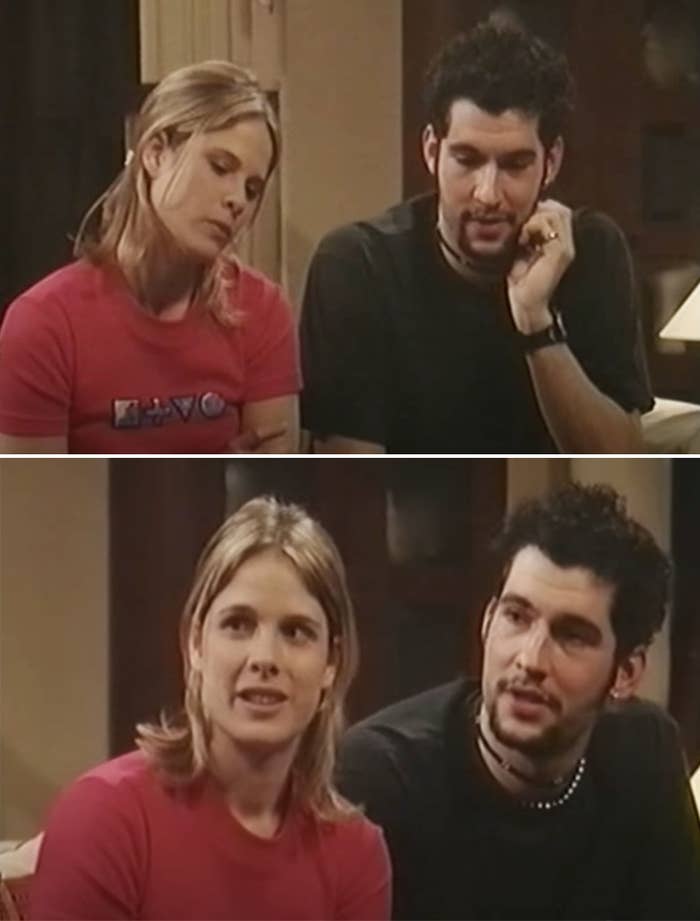 Tom’s first onscreen credit was as Ben in one episode of the British sitcom Kiss Me Kate. After Kiss Me Kate, Tom went on to star in numerous TV movies before landing recurring roles on Nice Guy Eddie, EastEnders, The Passion, Monday Monday, Merlin, Rush, Miranda, and more. He also appeared in one episode of Once Upon a Time as Robin Hood before the role was recast. 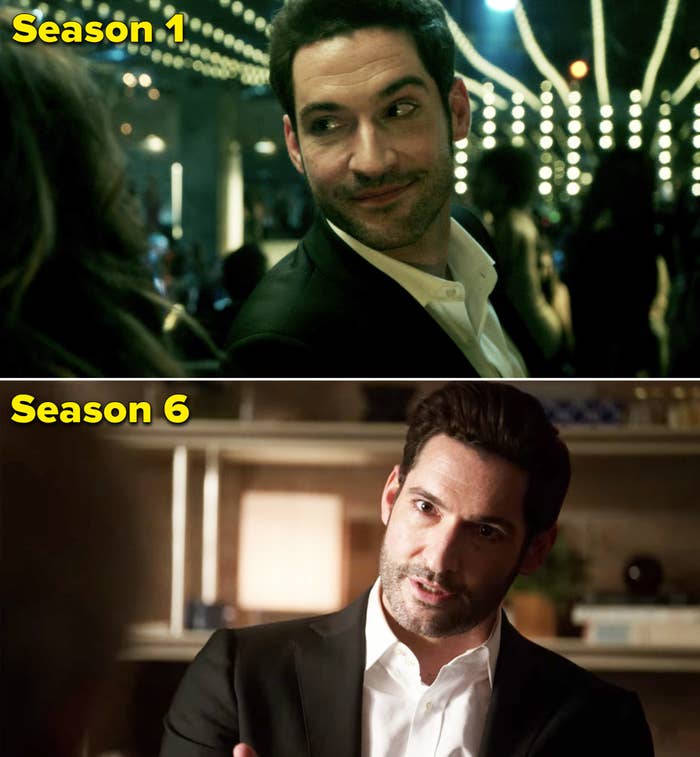 Tom landed the role of Lucifer Morningstar in 2016 and starred in the show for 93 episodes. Speaking about ending the show after six seasons, Tom said, “It was an interesting time because everyone was so invested in these characters and in this show that we really cared that we did this right.” 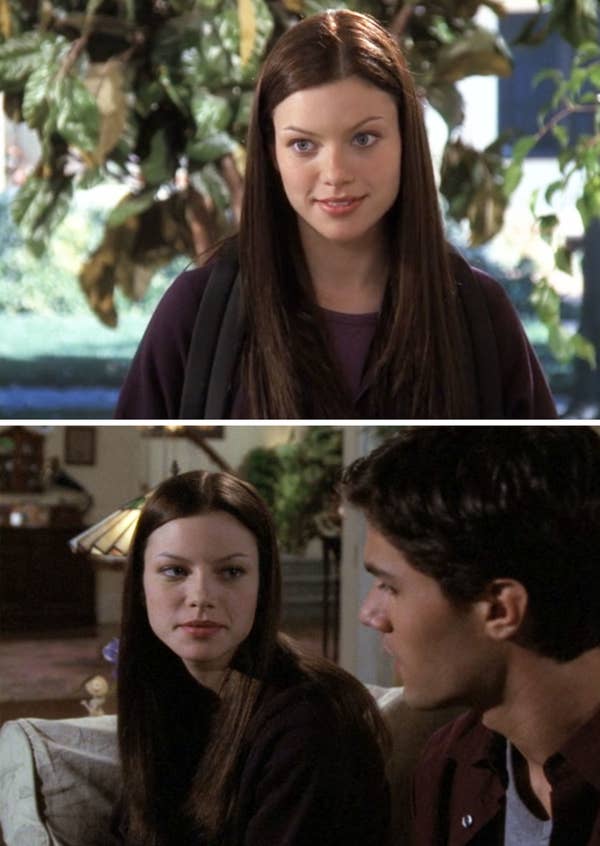 After having a few minor parts on TV, Lauren’s first notable role came when she appeared as Marie in an episode of 7th Heaven in 2001. Then, Lauren went on to star as Belinda in A Walk to Remember opposite Mandy Moore and Shane West in 2002. Lauren also guest-starred on numerous shows, like Happy Town and Hawaii Five-0, before landing her starring role as Leslie Shay on Chicago Fire in 2012.

Right after her time on Chicago Fire, Lauren got the role of Chloe in 2016 and went on to star in 93 episodes. Talking about Chloe’s ending on Lucifer, Lauren said, “It’s just really sweet. You get to see that Chloe lived her life, had a full, lovely life, loved her family, but then you also get the cherry on top, which is she gets to go be with her love.”

In an Instagram post about Lucifer ending, Lauren wrote, “As we close this journey, I’d like to thank you fans for enjoying our show and for rallying for us since the start. It’s a sweet thing you know. You’re loving. Be well, many thanks.” 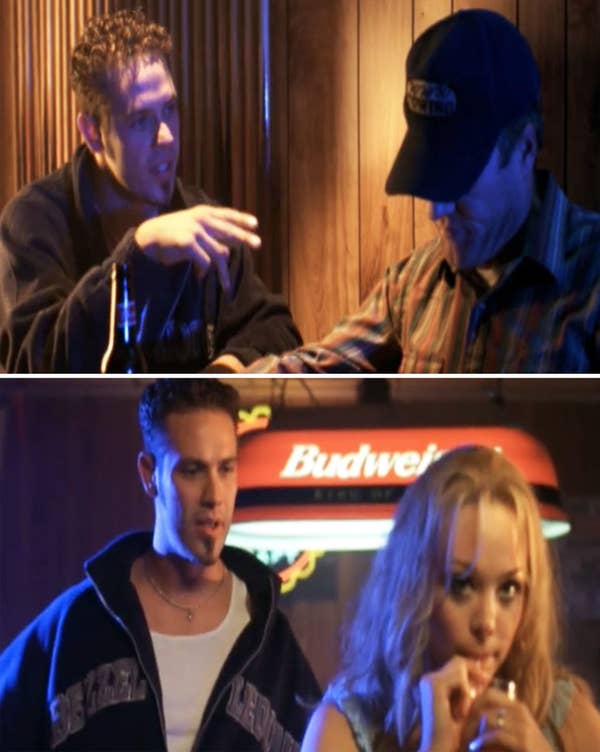 In 2003, Kevin appeared in several TV shows and movies, like Crossing Jordan, Purgatory Flats, and Las Vegas. After these small roles, he went on to guest-star on Charmed and 24 before landing a recurring role as Dominic Hughes on The Young and the Restless. His first starring role came in 2006, when he was cast as Santos in Ugly Betty. Kevin has also appeared in shows like Weeds, Parenthood, Southland, True Blood, Arrow, and more. 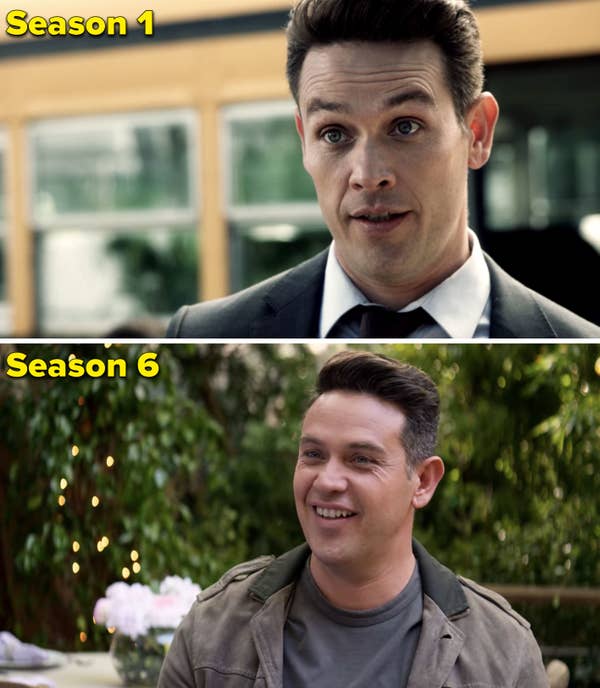 Kevin joined the cast of Lucifer as Dan in 2016 and went on to star in 93 episodes of the series. In fact, Kevin wasn’t the original actor cast as Dan and actually reshot the pilot after it had wrapped production. Kevin said, “I knew they were interested in meeting me, they sent me the Lucifer pilot, and I had heard of Tom Ellis. So, I watched the pilot and I just really wanted to work with Tom because I think he’s great.”

Not only did Kevin star on Lucifer, but he also directed four episodes during the show’s six-season run. He’s also directed numerous short films and says that he’s passionate about all aspects of filmmaking. 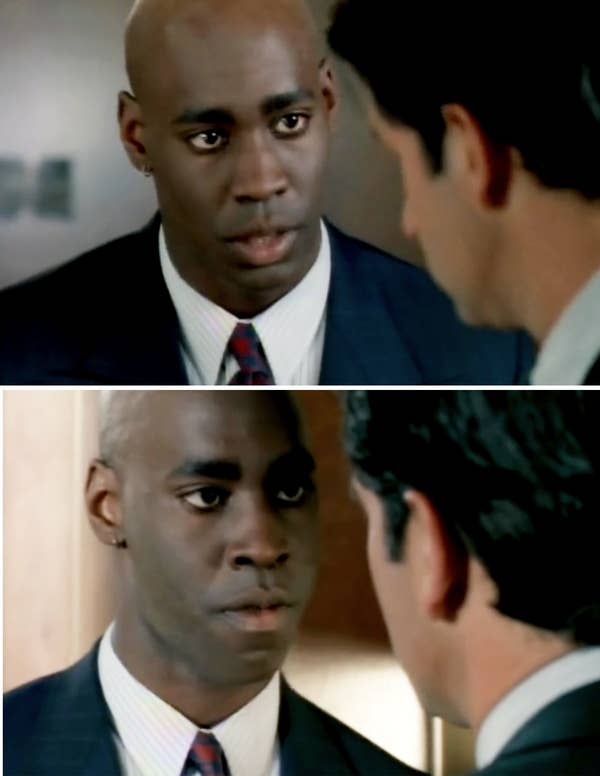 D.B. Woodside as Amenadiel on Lucifer: 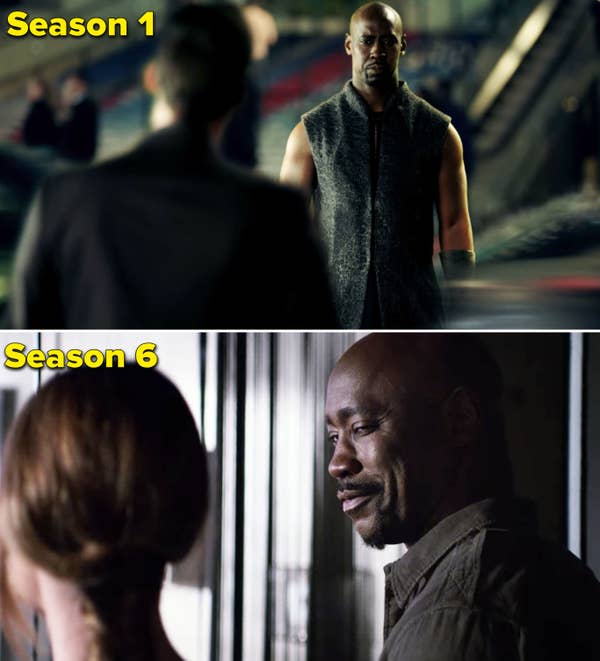 D.B. was cast as Amenadiel on Lucifer in 2016 and went on to star in 93 episodes of the series. During Season 6, D.B. also directed the episode “Save the Devil, Save the World.”

Talking about the final season of Lucifer on Instagram, D.B. thanked “the most amazing fans” who helped not only save the show after it was canceled by Fox, but also every fan who joined the journey along the way.