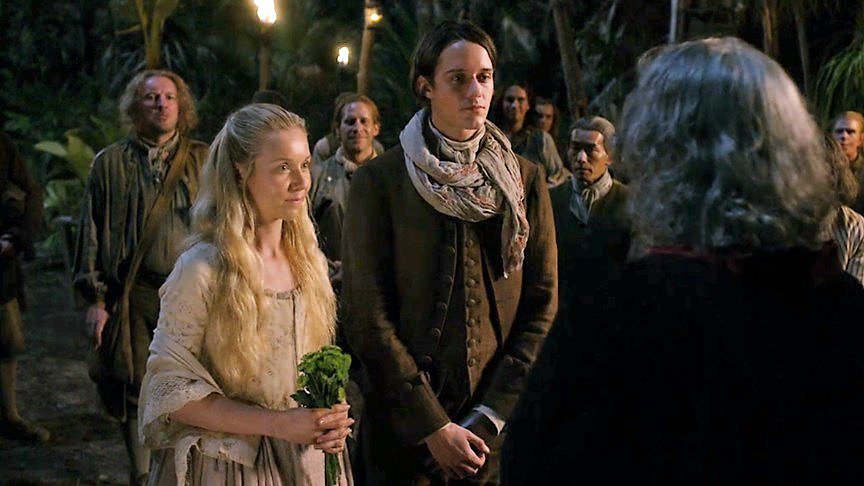 Outlander season 6 returns on March 6. The momentum from last season isn’t slowing down, especially for Fergus and Marsali. The couple has another baby on the way, and they’ll be facing their biggest struggles yet in the sixth season. HollywoodLife got EXCLUSIVE scoop from Outlander stars César Domboy and Lauren Lyle about what’s next.

“We’ve always said we’re like the cool, young couple that don’t fight. They’re in a much more adult, dark, sort of stressful place, and both going through their own things [in season 6],” Lauren told HollywoodLife. “Fergus is dealing with mental health and his own sort of demons, and then Marsali is left to pick up the pieces in many ways. And also with another kid on the way… I mean, I don’t know how she does it. I couldn’t.” 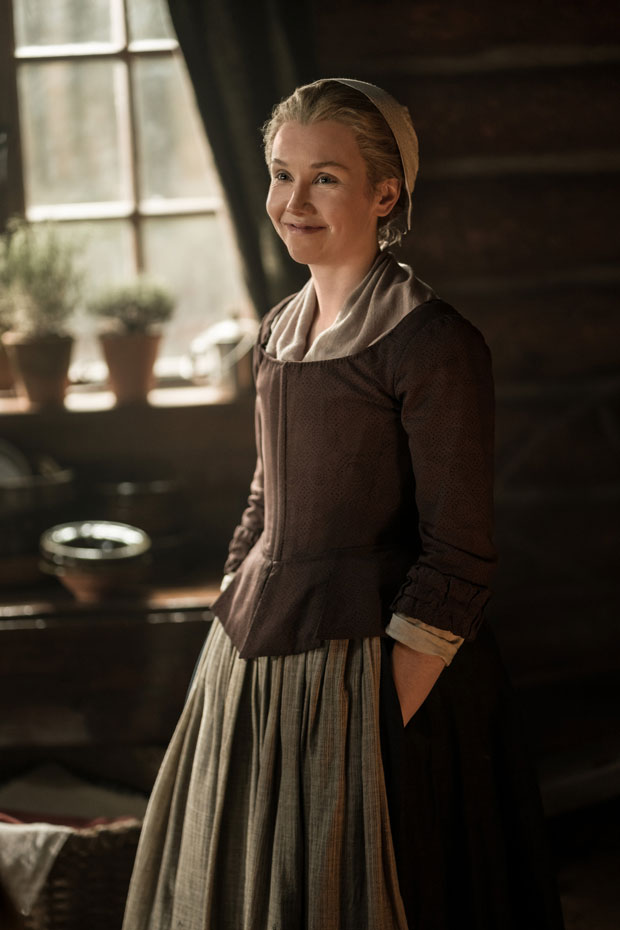 Season 5 ended in a shocking way. Claire was kidnapped and raped by Lionel Brown’s men. Jamie, Fergus, Ian, and more of the men of Fraser’s Ridge eventually came to save Claire from the torment. They wreaked havoc on Lionel Brown’s men, killing them all. Lionel was spared to be questioned, but Marsali later took him out with a fatal dose of hemlock.

Lauren admitted that Marsali has “no regrets” about killing Lionel whatsoever. “Absolutely none. No regrets,” she said. César added, “Fergus might be more haunted than Marsali.”

Jamie was the one to find Marsali after she killed Lionel. He comforted her and told her that she would not go to hell for this. “I think it was a no-brainer for her. So yes, there was the initial shock of was that the wrong thing to do? Will it haunt me? And that’s a comment on her as a woman of that time who would have thought that way. But I think everything and the fallout of it is that it was the only thing that can be done and that it had to be done,” Laure told HollywoodLife. 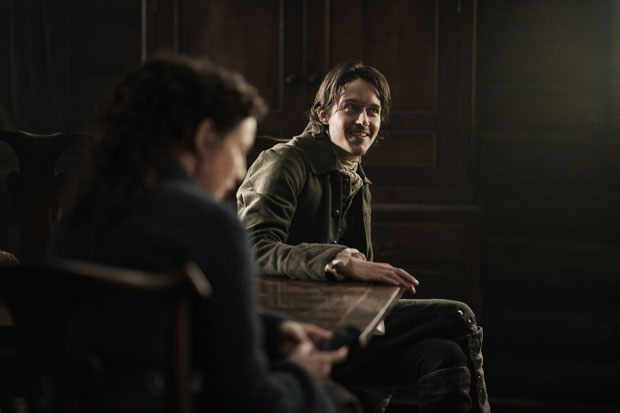 Rescuing Claire and obliterating Lionel Brown’s men will continue to have a profound impact on Fergus in season 6. “I think they’re all trying to heal after the ending of season 5,” César said. “What Fergus has to witness having been abused himself, having grown up in such an abusive world, when he sees what happened to Claire he’s just so connected to Jamie that he feels the same way. He failed her. There’s no such thing as. oh, we saved them. No, they arrived too late. It’s not a happy ending for Fergus and Jamie what happened at the end of season 5. He’s struggling with all that, and they’re expecting this new kid. I think Marsali and Fergus fix a lot of their problems with having new kids that are beautiful and functioning and cute, but this new kid might be even more challenging than whatever they had to go through before. So yeah, new things for Fergus and Marsali this season.” Outlander season 6 airs Sundays on STARZ.