The Producer of ‘Simpsons’ and ‘Rick and Morty’ is dead 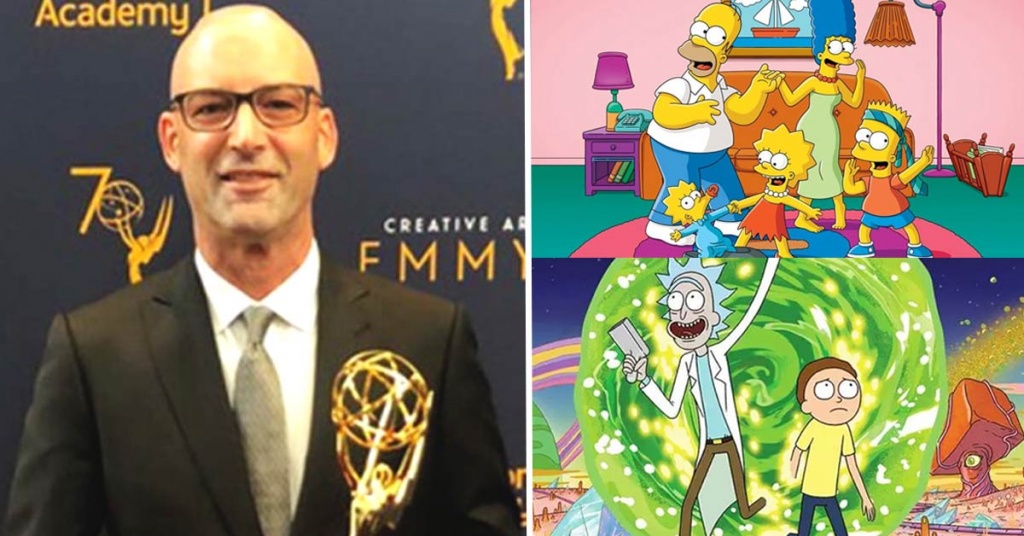 Celebrated animation producer J. Michael Mendel has passed away at the age of 54, after over 25 years of working in the industry and playing a pivotal role in developing The Simpsons for Fox. Mendel’s wife, casting director Juel Bestrop, confirmed that Mendel passed away from natural causes on Sunday evening at his home in Studio City, California.

Mendel had served as a postproduction supervisor on The Tracey Ullman Show, where The Simpsons debuted as an animated feature before being spun off into its own wildly popular series in 1989. Mendel helped with the transition, serving as a line producer on the series from 1989 to 1999, winning Emmy Awards in 1995, 1997 and 1998, and to ensure episodes were delivered on schedule and on budget across the long-running series’ first decade and 207 episodes.

Since 1987, Mendel has been working as a producer on various film and television projects, including as a production assistant on Big in 1988 and as an associate producer on Jerry Maguire in 1996, becoming a line producer on Rick and Morty in 2013.
Working on the series until 2017, for his work on the Adult Swim series last year, Mendel won an Emmy Award.

“All of us at Adult Swim are devastated by the untimely passing of Mike Mendel,” Adult Swim said in a written statement. “Mike was the heart of the Rick and Morty production family; his fantastic talent and wit will be sorely missed. Mike was a universally respected Emmy-winning producer with over 25 years in the industry who guided and supported a generation of artists, writers and creators, and his absence will be felt by the entire community. Our deepest condolences go out to his family, friends and colleagues during this difficult time.”

Mendel is survived by his wife and children Jacob and Jesse.

(via The Hollywood Reporter)