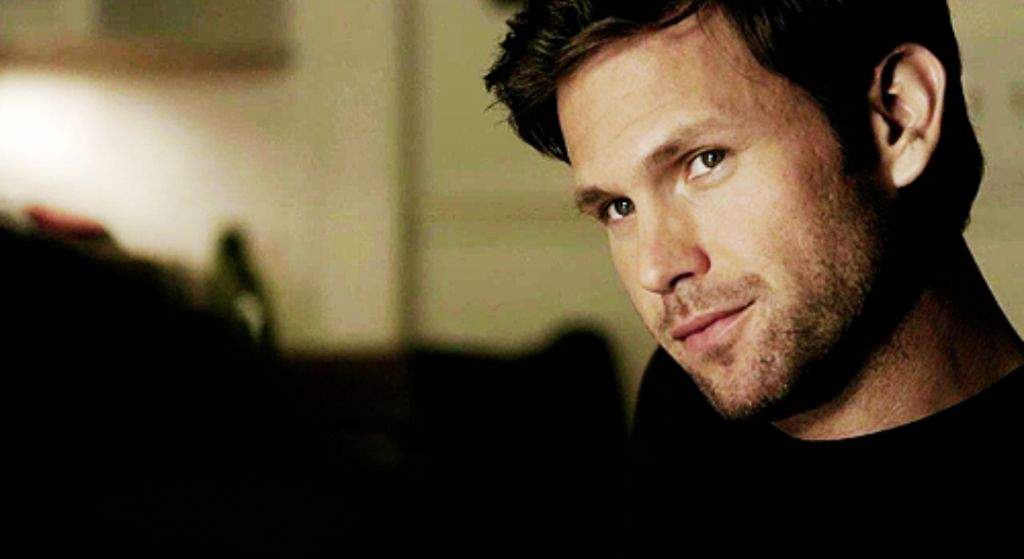 Many congratulations are in order for The Vampire Diaries and Legacies star Matthew Davis, who has revealed he is expecting a baby with his wife.

The actor Alaric Saltzman broke the happy news that there was a little one on the manner with actress wife Kiley Casciano (Ozark) through an adorable image of a scan and baby clothes on Instagram.

One of the tiny shirts reads “and then there were five” – referring to the pair, their two dogs and now the baby – while the other jokes that “shit just got real”. 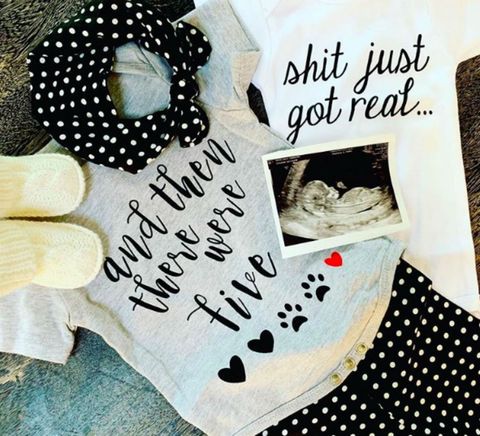 Casciano confirmed on her own Instagram that the baby was a girl, and more specifically that she is due in April next year.

The pair tied the knot at the end of last year, getting married on the same day as Davis proposed. 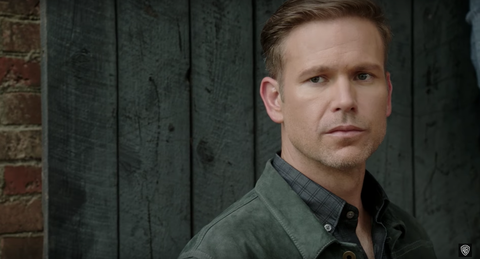 Meanwhile, after playing Warner Huntington III in the 2001 original, the actor opened up his own ideas for the third Legally Blonde movie last year.

“I would love to see something where perhaps Warner is married to a politician, to a woman who’s running for office, and he’s sort of like a kept man,” he suggested.

“And her opponent is another candidate, and the person running the campaign is Elle Woods (Reese Witherspoon). So it’s Elle Woods driving this campaign against the wife of Warner.”