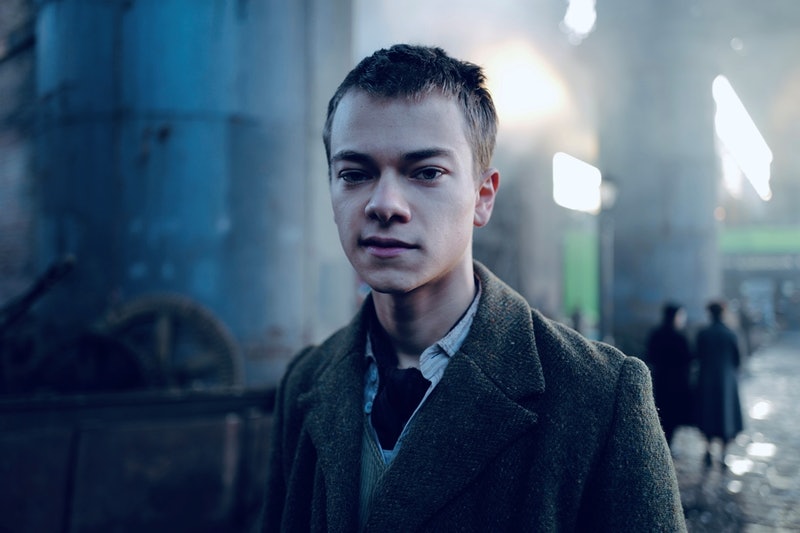 Aside from 2019 crime drama County Lines, Khan has appeared in The Huntsman: Winter’s War, Black Mirror and the upcoming series of Baptiste.

Peaky Blinders revealed in January that production on series six had begun, with the show’s Twitter account posting a picture of star Cillian Murphy wearing a mask on set.

The show last aired on BBC One back in September 2019, with series five raking in an average of seven million viewers – however, production on the upcoming season has faced major delays due to the ongoing pandemic.

Filming was meant to commence in the spring of 2020, however The BBC confirmed in March that production had been postponed to an unspecified date due to COVID-19.

Season six is set to be Tommy Shelby’s final outing, with writer Steven Knight confirming in January 2021 that Peaky Blinders’ sixth series would be its last.