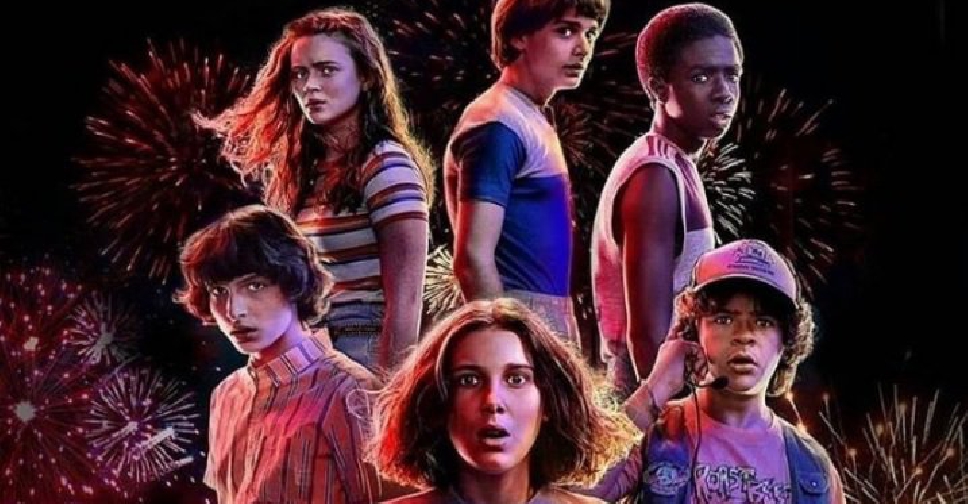 Stranger Things 4 may still be a distant sparkle in the Duffer brothers’ eyes as far as Netflix subscribers are concerned, but that hasn’t stopped steadfast Reddit users from doing some investigative work of their own.

While Hopper appeared to sacrifice his life during the conclusion of Stranger Things Season 3, it seems his 1980 Chevy K5 Blazer still has a home in Hawkins. Whether this image means that Hopper himself is back in Hawkins is a different story altogether, however. 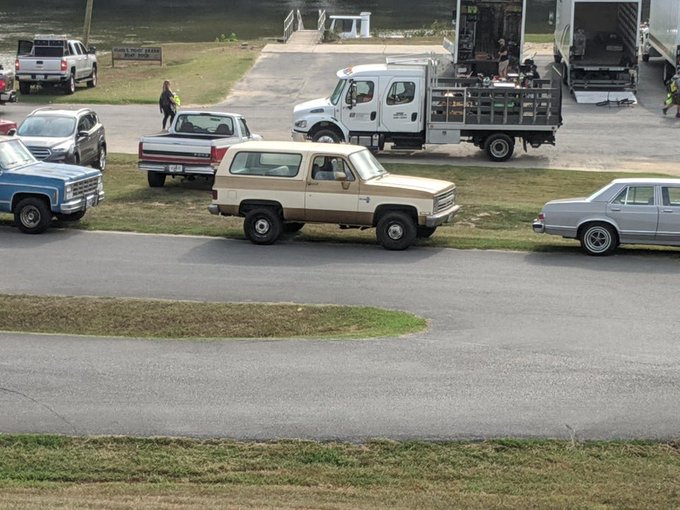 While it’s certainly possible that Hopper survived his run-in with the dimensional doorway, an image of his old car means very little to the story. At the moment, all that fans of the series really know is that it will be coming out at some point in the future.