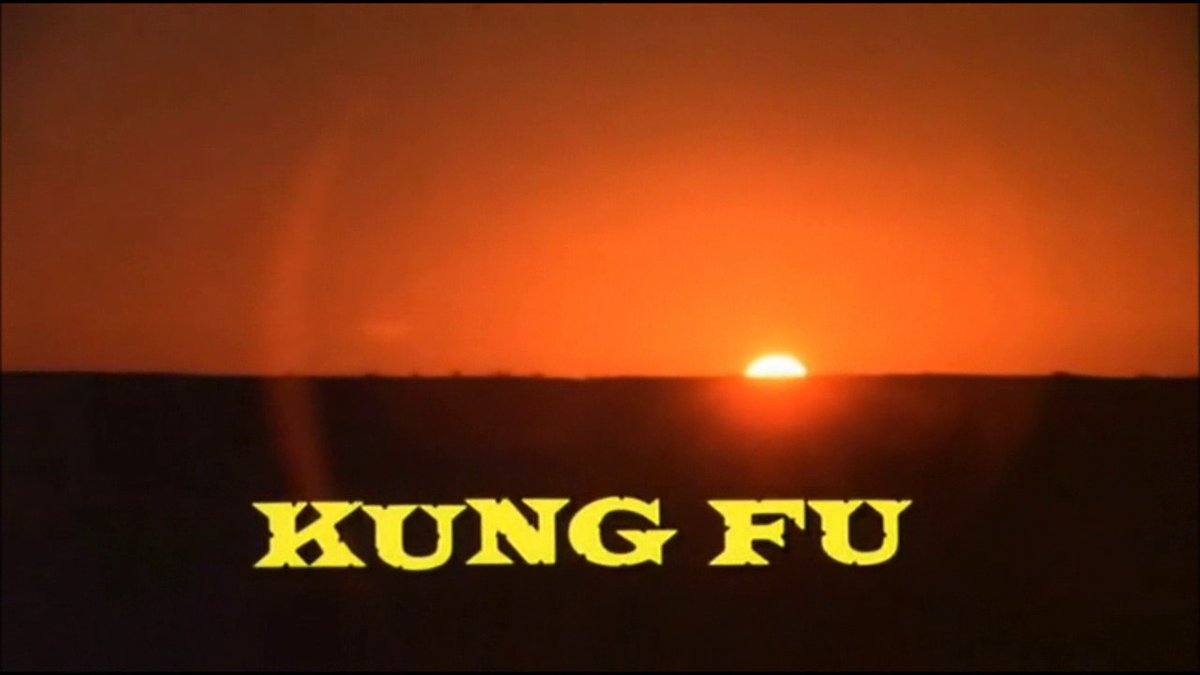 A Legacies season 2 star has landed the lead role in a new series due to air on The CW.

The show sees a Chinese-American woman called Nicky Chen in a quarter-life crisis take a life-changing trip to a Chinese monastery before returning to her hometown with her newfound martial arts skills.

She then uses those skills fight for justice in her own community.

“I won’t write a long and sappy caption because if i get started then it will likely end up becoming a full length novel,” she said.

“All I’ll say is thanks: thank you God, for this sweet gift I do not feel deserving of. Thank you friends and family, who saw me through three jobs and struggling to make rent for years but who encouraged me to keep going.