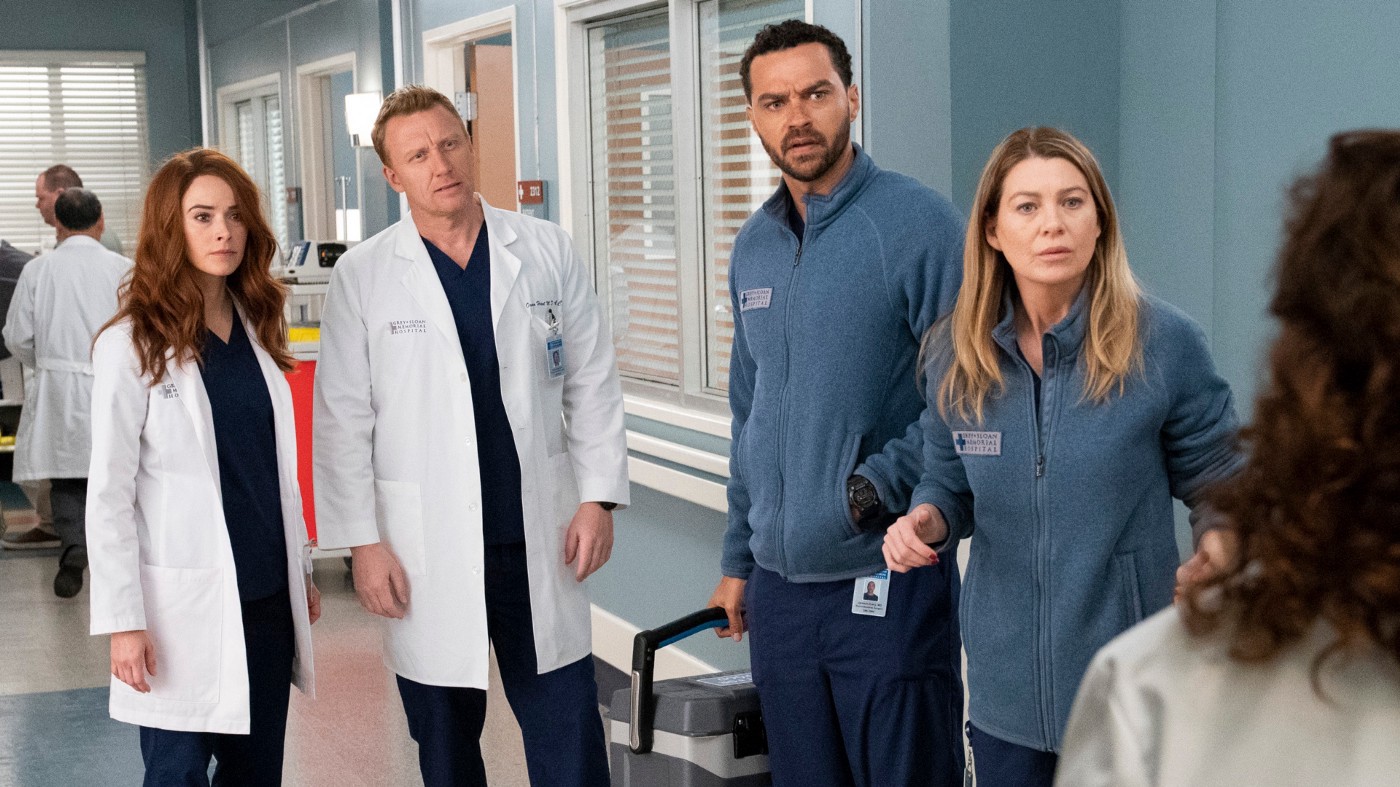 The ABC medical drama, one of the first to shut down amid the coronavirus crisis, will now air its season finale on April 9.

ABC’s Grey’s Anatomy, one of the first TV series to shut down production amid the global coronavirus crisis, will not resume work on season 16.

The Disney-owned network on Friday announced that the current season of the Shondaland hit will wrap its run April 9 with the 21st of what was planned to be a 25-episode season. The series, starring Ellen Pompeo, will not resume production to complete those remaining episodes. Grey’s, which this season bid farewell to one of its few remaining original stars (Justin Chambers), has already been renewed for its 17th season. It remains unclear when any production on live-action programming for next season will be safe to resume. Traditionally, returning shows resume filming in July.

Grey’s is one of many scripted series that are facing a similar decision. Most broadcast shows that were forced to shut down before completing work on their current seasons will, like Grey’s, not go back into production anytime soon. Networks, studios and producers will then be left to decide if remaining episodes will roll over to next season. Some shows will likely not return as networks are currently scrambling to come up with short- and long-term plans for their schedules amid a global pandemic and no signs of when it will be considered safe to go back to work.

While Grey’s will not be able to complete production on its 16th season, fellow ABC Shondaland dramas Station 19 and the final season of How to Get Away With Murder have already been completed and will air their planned finales on May 14. The Grey’s finale, titled “Put on a Happy Face,” will air April 9 at 9 p.m. on ABC. The announcement arrives as Grey’s is celebrating its 15th anniversary on March 27.

With the series shut down for the remainder of the season, Grey’s and Station 19 are among the medical shows that have donated medical equipment to local hospitals in a bid to help supply first responders things like masks and gowns at a time when they’re needed most.

The news comes shortly after ABC on Friday announced that the current season of American Idol is being adjusted as the network buys time as it maps out how — or if — it can move forward with the singing competition’s live tapings.