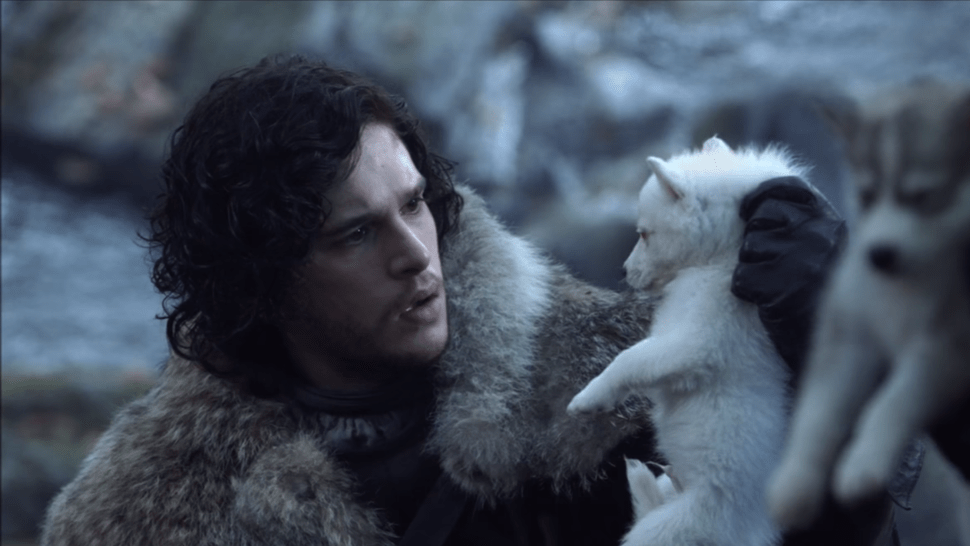 One of the dogs made famous by Game of Thrones has died after a four-month cancer battle.

Odin the Inuit Timbers Dog lived in Ardglass, Co Down and a played Summer Direwolf in the hit show’s first episode.

But yesterday after more than £12,000 had been raised by the public to pay for medical treatment, Odin passed away aged 10 years.

His owners posted a message on social media and said: “Our family are at immense heartbreak to announce that Odin passed away early this morning. It’s difficult to put into words how this has impacted us as a family for Odin led a life like no other dog.”

Odin was diagnosed with cancer in November 2019 and his owners sought t specialist treatment in Dublin every week.

But the fight for life grew too difficult for Odin and he passed away at home on Thursday morning. 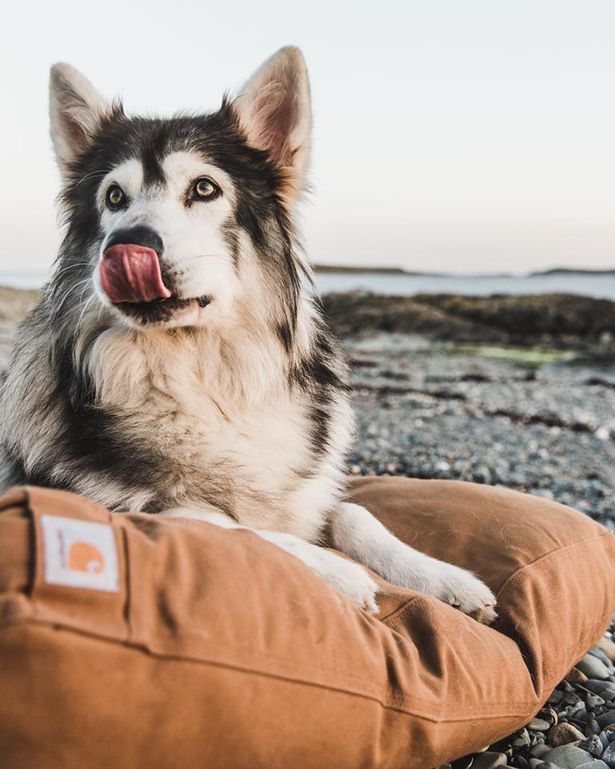 His owner said: “Odin was a family member first and we got him when he was a pup at seven weeks old. All we wanted were big dogs to take hiking and to sleep at our feet in the evening beside the fire, everything after that was a bonus.

“Odin’s passing marks the end of a decade and the end of an era as he taught our friends and family a lot of lessons about life for one dog he has more stories to tell than some people would.

“Odin has far too many achievements to announce in this post but just look at our social media pages over the past five years and see.

“We can all take great comfort in knowing that he is forever immortalised in the great TV Show Game of Thrones as Summer Bran Starks Direwolf Pup in Season 1, episode 1 .

“To everyone that was lucky enough to meet him and put a smile on your face please remember that moment. It’s an incredible piece of luck to have a pet you love so well become world famous and touch so many peoples hearts. 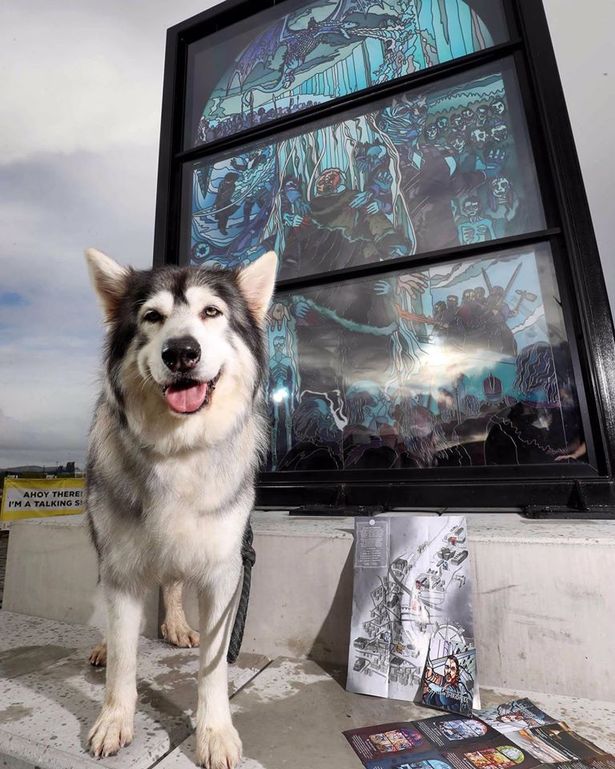 “He was always fond of the beach and his favourite treats which he had almost everyday before his passing.

“He was met with further illness as the week continued and the vets did everything they could to keep him going but he passed away in his sleep.

“We are incredibly grateful for the donations made towards Odin treatment and we will use what is needed to pay his vet bill and we will donate the rest between our favourite dog charities the donations will help further dogs in need at this tough time.”