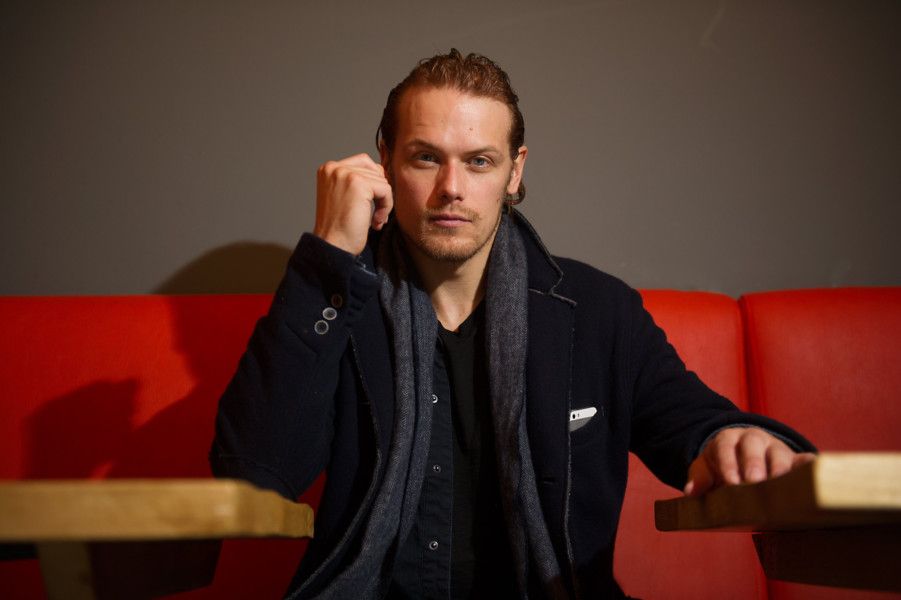 The coronavirus lockdown means that we’re still waiting to see Daniel Craig’s last outing as secret agent James Bond in No Time to Die, but as the credits in the world’s longest running movie franchise always state, the character will return, even though Craig won’t.

Who will pick up the secret agent’s famous vodka martini and Walther PPK when Craig finally puts them down is less clear, but if a new poll for the Radio Times, which attracted a whopping 80,000 votes from across the globe is to be believed, then a slightly left-field choice might be in pole position to play 007. Who, we hear you ask? Well, Heughan, Sam Heughan.

The Outlander actor was named by 30% of the Radio Times audience as the man they would like to take over as 007, with other, better-known actors like Tom Hardy, Henry Cavill and Idris Elba scoring 14, 11 and 10% of the vote respectively.

The top 10 fan favourites for the next James Bond, according to Radio Times readers, are:

Neither of the two female names on the original longlist, Gillian Anderson and Keeley Hawes, made it into the final ten, which suggests readers agree with the film’s producer Barbara Broccoli, who earlier this year said that while the character could be of any colour he would always be male.

“I believe we should be creating new characters for women — strong female characters. I’m not particularly interested in taking a male character and having a woman play it. I think women are far more interesting than that,” said Broccoli.