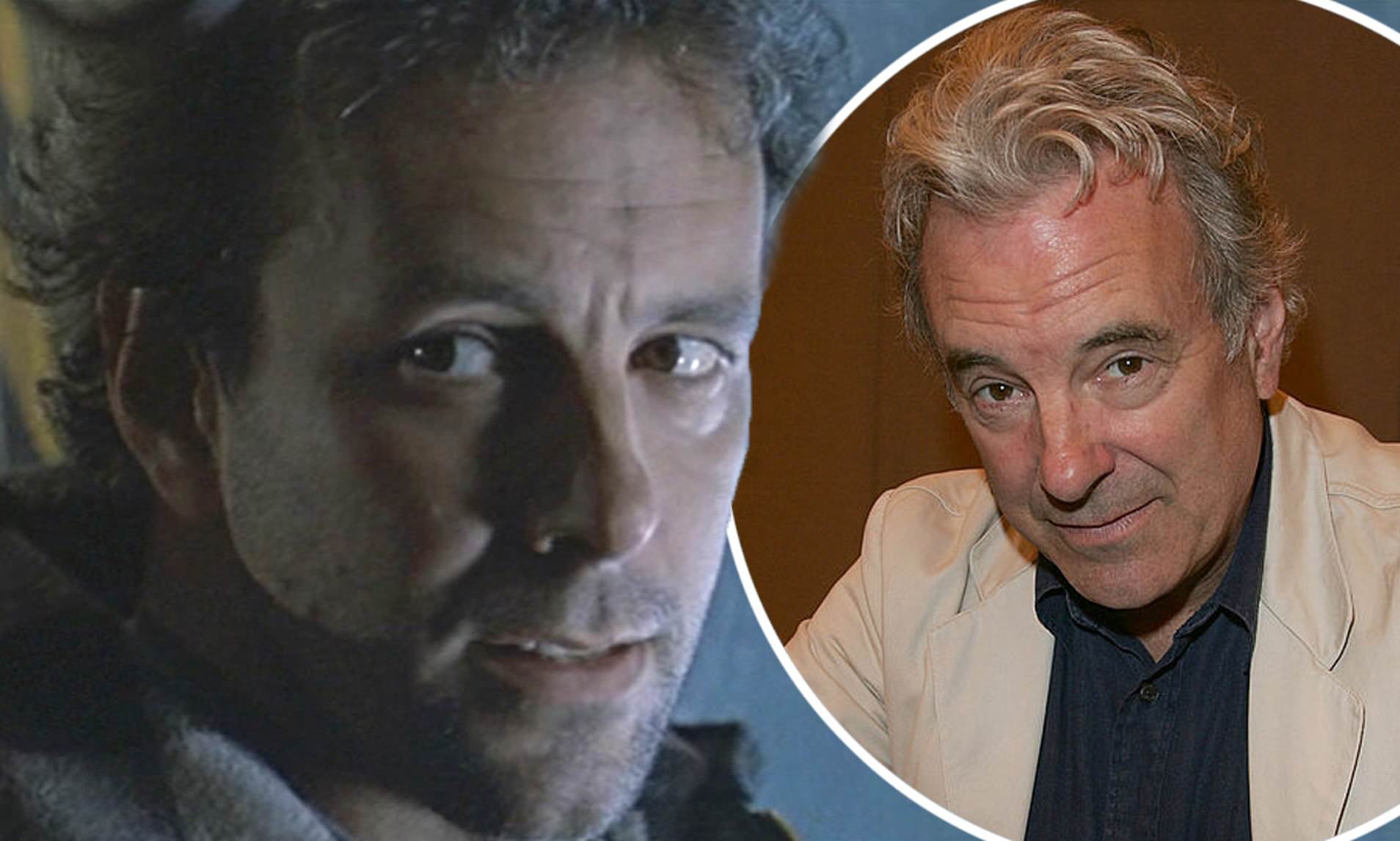 Actor Jay Benedict has passed away from complications due to the COVID-19 coronavirus.

The news of Benedict’s passing comes from his agency, TCG Artist Management, who confirmed the saddening news on Twitter, writing:

It is with great sadness that we announce the passing of our dear client Jay Benedict, who this afternoon lost his battle with COVID-19. Our thoughts are with his family

The 68-year old actor may have been born in California, but he spent most of his life in the United Kingdom where he was known for his television roles spanning nearly four decades. Some of his most well-known parts included Captain/Major John Kieffer in Foyle’s War, Doug Hamilton in the soap opera Emmerdale, Frank Crowe in the miniseries Seven Wonders of the Industrial World, and Agent Becker in Netflix’s Lilyhammer. 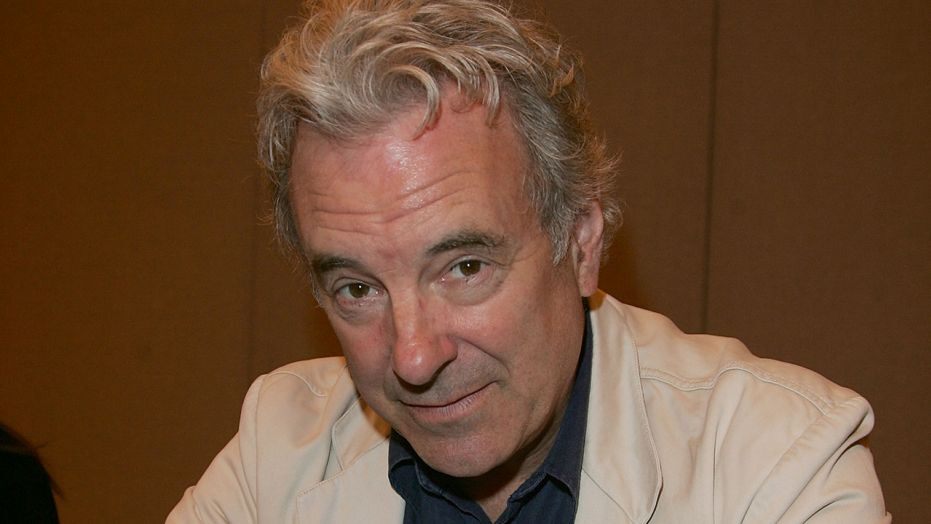 Benedict had a lengthy career in movies as well and showed up in such notable films as Star Wars: A New Hope and The Dark Knight Rises, though he was perhaps best known on the big screen for his role as Newt’s father Russ in the Special Edition of James Cameron’s hit Aliens. Later in life, the actor even began popping up as the voices of video game characters in titles like Perfect Dark Zero and Spartan: Total Warrior.

As for the COVID-19, it’s now infected nearly 1.3 million people globally and is responsible for over 70,000 deaths. The pandemic has caused most countries to enact strict social distancing guidelines and travel bans in an attempt to mitigate the transmission rate of the virus. The United States is now the epicenter of the outbreak as well, with over 335,000 cases and almost 10,000 deaths, and most health officials are stating that the peak of the virus will come within the next week or two.