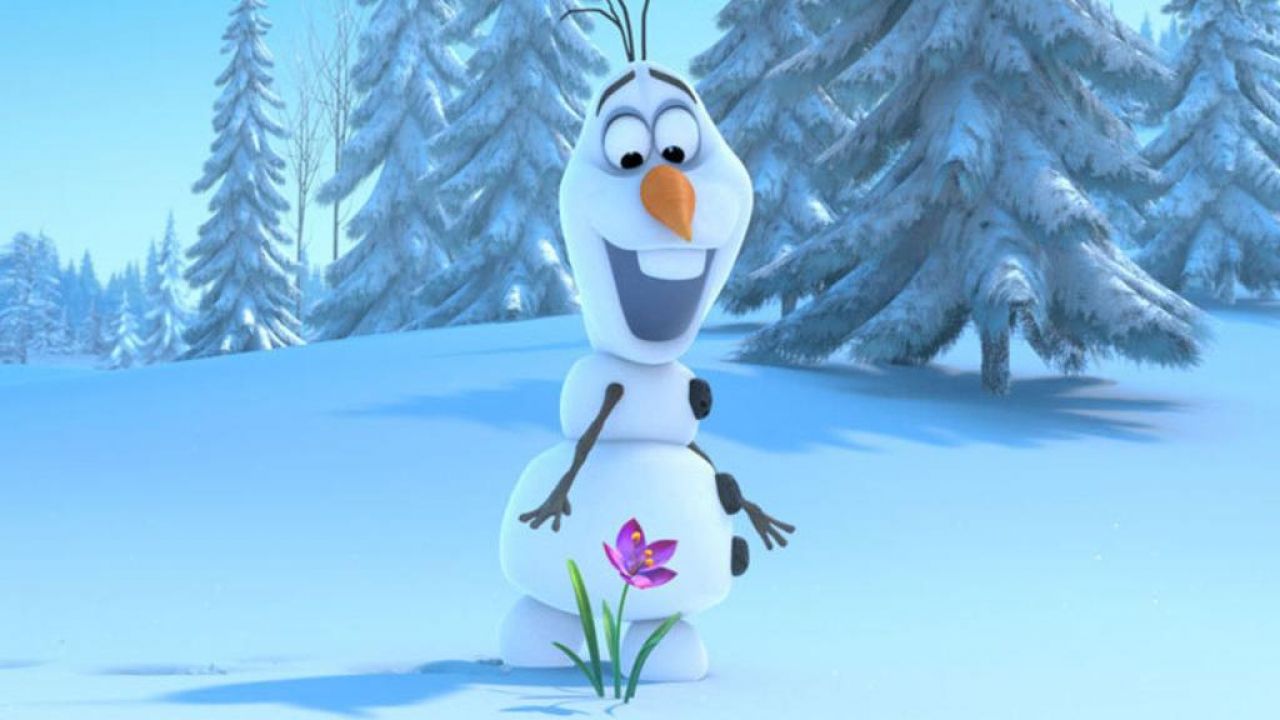 When a character’s popularity is this intense, give ‘im a series — it just makes sense!

DO NOT MISS:
* Are we going to meet more people with powers in Stanger Things Season 4

Olaf, the lovable snowman first introduced in the Disney film Frozen, is getting his own series of digital shorts online. The streaming service announced the addition Monday, saying that the new content — titled At Home With Olaf — would be available this week on Twitter via @DisneyAnimation‘s account.

Josh Gad (Avenue 5) voiced the character in both Frozen and its sequel Frozen II, as well as in the miniseries Lego Frozen Northern Lights and the short films Olaf’s Frozen Adventure and Frozen Fever and at least one episode of Sofia the First. He will return for the new series. Thanks to the coronavirus crisis, Gad and animator Hyrum Osmond worked on the new episodes from their homes.

“These little shorts done from home by Hyrum & the @DisneyAnimation team are so charming & hopefully provide a smile during these scary times,” Gad tweeted Monday.

In mid-March, Disney+ surprised subscribers in the United States by releasing Frozen 2 — which made its theatrical debut on Nov. 22, 2019 — three months earlier than planned. The move came as many communities implemented social distancing/shelter at home measures to combat the spread of the coronavirus.