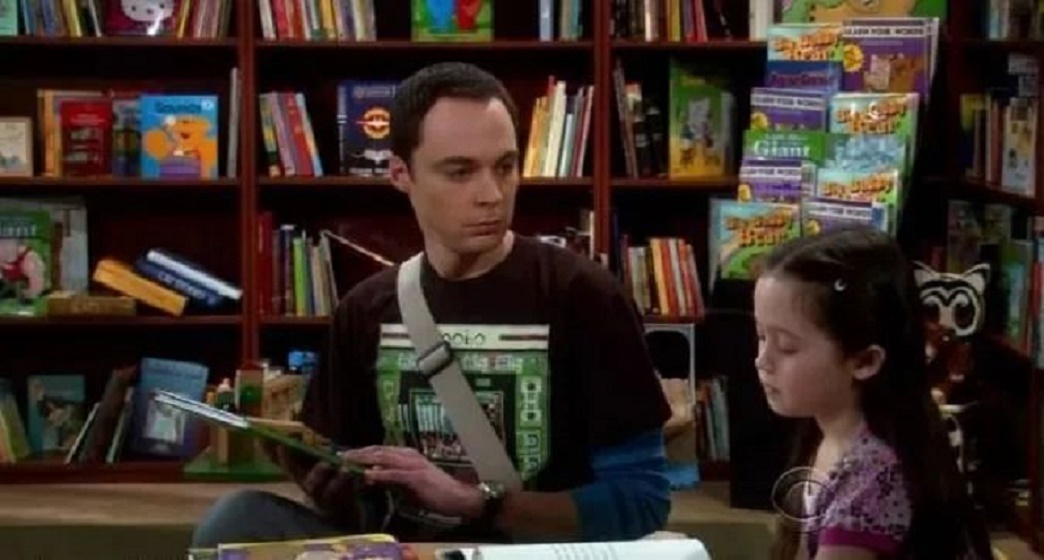 The star would be recognised by fans as playing the founder of the William McKinley Glee Club Lillian Adler in the musical comedy, and also appeared in the hit science-sitcom as the character Mildred.

According to The Hollywood Reporter, the 78-year-old died from congestive heart failure at a hospital in Illinois. As a casting agent, she helped launch the careers of chat show host Stephen Colbert, Steve Carell and Modern Family star Eric Stonestreet, who paid tribute to his former mentor with a touching post on social media.

‘Jane was the first casting director to ever call me in for an audition,’ he wrote. ‘She became a great friend and mentor.

‘She put me on the path I’m on. I wish I could have said thank you one more time.’

Prior to her career as an actress, she worked as a casting agent, even founding her own casting business before jumping in front of the camera herself.

Jane’s most famous role was that of teacher Ms. Adler in Glee, whose leadership of the Glee Club inspired Will Schuester (Matthew Morrison) to continue her legacy with the New Directions.

Fans of the show will recognise Jane from a plaque paying tribute to her character, which appeared throughout the entire run of the show.

It was even in the last shot of the finale, shown alongside a similar one for Cory Monteith’s character, Finn Hudson. The inscription of plaque became something of a mantra for the show itself:

‘By its very definition, Glee is about opening yourself up to joy.’