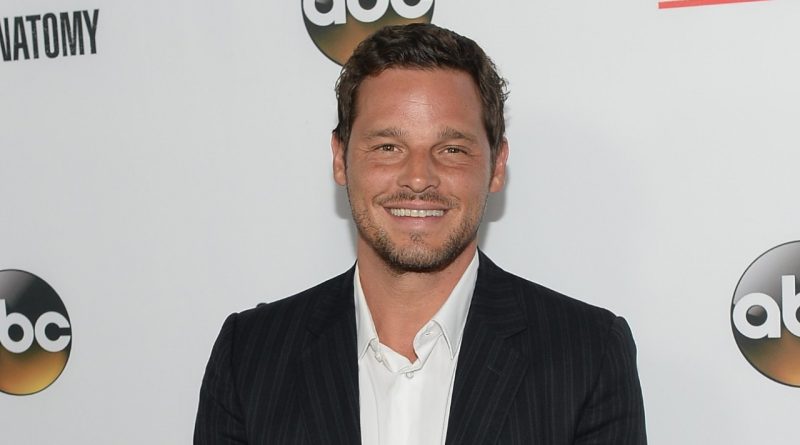 EXCLUSIVE: This is a shocker: Justin Chambers, an original Grey’s Anatomy cast member and a fan favorite, is leaving the hit medical drama, now in its 16th season on ABC. He was last seen in Grey’s Anatomy 350th episode, which aired November 14, and I hear that was likely his last episode on the show for the foreseeable future.

“There’s no good time to say goodbye to a show and character that’s defined so much of my life for the past 15 years,” Chambers said in a statement to Deadline. “For some time now, however, I have hoped to diversify my acting roles and career choices. And, as I turn 50 and am blessed with my remarkable, supportive wife and five wonderful children, now is that time.”

Chambers, who plays Dr. Alex Karev on the show, went on to acknowledge ABC/ABC Studios, Grey’s Anatomy creator Shonda Rhimes and the three remaining original cast members whom he has worked alongside since the pilot.

“As I move on from Grey’s Anatomy, I want to thank the ABC family, Shonda Rimes, original cast members Ellen Pompeo, Chandra Wilson and James Pickens, and the rest of the amazing cast and crew, both past and present, and, of course, the fans for an extraordinary ride,” he said.

Chambers’ Dr. Alex Karev was introduced in the Grey’s series premiere as a surgical intern at Seattle Grace Hospital, eventually rising to resident and later becoming a pediatric surgical fellow.

Alex quickly become a fan favorite with his attentive skills in pediatrics and compassionate nature with friends. Initially disliked by his fellow interns because of his brusque and dismissive manner with patients and co-workers, he earned their respect because of his profound skill for his specialty. His relationship with colleagues Meredith Grey (Pompeo), Christina Yang (Sandra Oh), Izzie Stevens (Katherine Heigl) and George O’Malley (T.R. Knight) in the early years became a focal point of the series.

Now-former department head of pediatric surgery, Alex was fired for his part in Meredith’s (Pompeo) insurance fraud and was hired as Chief of Staff and Chief of Surgery at Pacific Northwest General Hospital.

Alex was last seen in Grey’s Anatomy November 14 episode, in which he left the hospital to take care of his sick mother. He was absent from the recent Grey’s Anatomy fall finale in November.

Sixteen seasons in, Grey’s Anatomy, the longest-running medical drama on television, remains a ratings powerhouse. It again is ABC’s most-watched and highest-rated series in adults 18-49 this season. Grey’s is currently in the middle of a two-season pickup through Season 17, with ABC Entertainment president Karey Burke recently voicing optimism that the series could go beyond that. 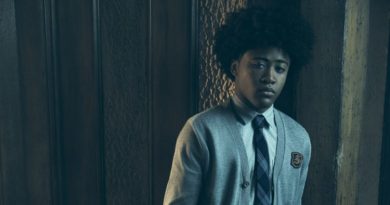 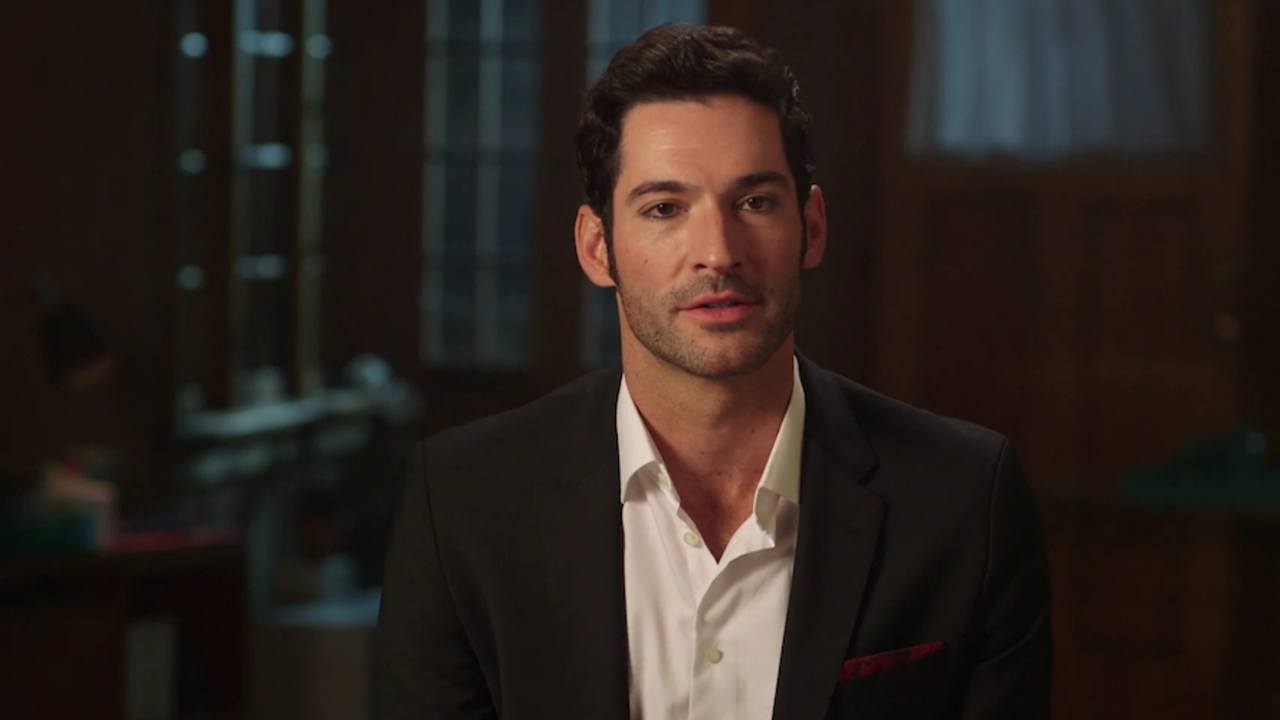 Will Death appear in the final season of Lucifer?