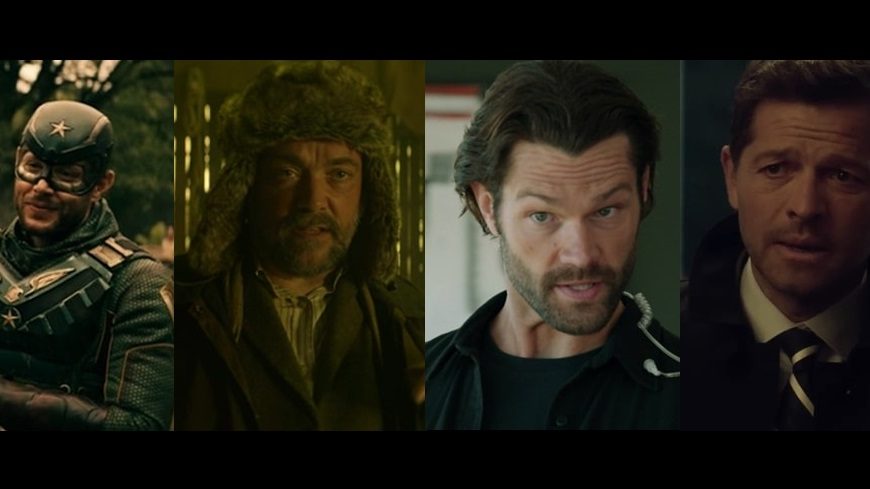 With the conclusion of Supernatural, the fans are having a hard to move on and accept this is indeed the end of an epic journey. While a Supernatural prequel is in the works and would mark a new chapter in the Supernatural saga.

Even the actors of the Supernatural have also taken up new projects and made appearances in different shows. While some fans would find it hard to see the actors beyond the roles and characters they portrayed on SPN. After all, their performances were definitely brilliant and will remain a highlight of their career. But it is also time for us fans to accept the brilliance of their acting skills and enjoy them in whatever next project they choose to appear. 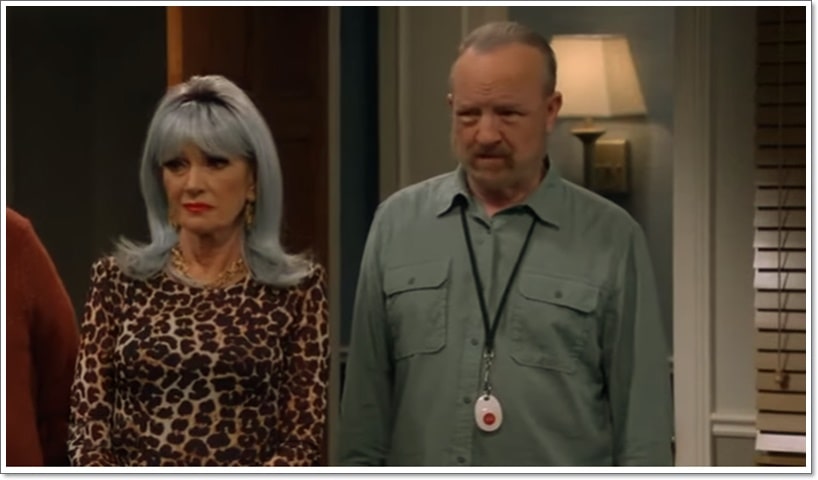 Its interesting how Jim Beaver’s character Bobby was created to last only for one Supernatural episode, but the popularity and reception convinced the writers to keep the character around. Bobby Singer would soon become an integral part of the Supernatural. In 2021, Jim Beaver appeared in a recurring role in the second season of the show ‘B Positive’. He played the character of a cop named Spencer Williams who due to her political views find it hard to fit among people, often times ends up behaving inappropriately due to his strong views and ideas. 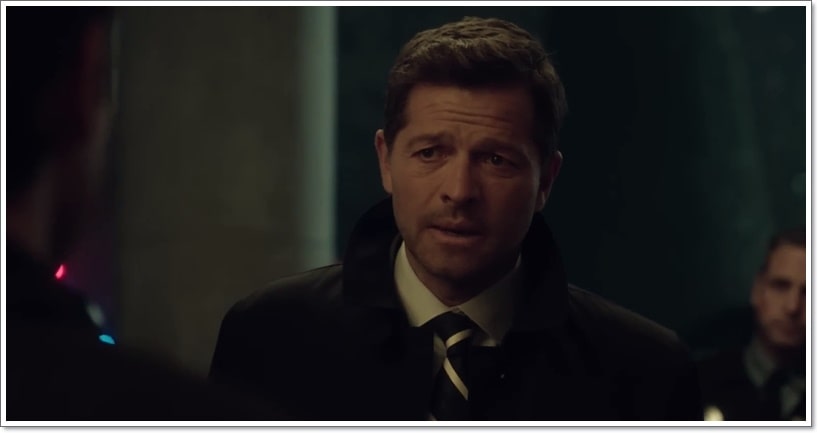 After Supernatural, Misha has become a part of two new projects.

Misha hosted the PBS new show ‘Roadfood: Discovering America’ which presents the heart and culture of America through its amazing regional dishes. Misha travelled all across the country to interact with different cooks, chefs, owners of bakeries, cafes, and restaurants. The entire season consisted of 13 episodes which featured Misha interacting with locals and discovering their community and culture, giving the viewers a good view of the diversity of America.

The second project in which Misha Collins will be soon seeing is Gotham Knights. This show centers around the Batman Family. After the demise of Bruce Wayne, his adopted son forms an alliance with the kids of the enemies of Batman. Misha will be playing the role of iconic Batman comic book character ‘Harvey Dent’. Even though the trailer of the show received mixed reviews from the fans, but everyone is excited to see Misha’s take on the character of Harvey.

Jared’s biggest career highlight is playing the role of Sam Winchester. After SPN came to an end, he shifted all his focus to the reboot of the 90s cult TV series ‘Walker, Texas Ranger’. Jared has also served as the executive producer of the show and plays the titular character of Cordell Walker. This show has been renewed for a third season which will air in 2023. Cordell has returned back to his town after completing an undercover operation. Interestingly, Jared’ real life wife Genevieve Padalecki as appeared in the role of Emily Walker, the late wife of Cordell in the show.

Mark Sheppard’s departure from Supernatural was a bitter chapter in the history of Supernatural. But Mark being an exceptional actor soon found himself in another successful project. The actor has also provided his voice for the character of Roman Knight in the PS5 game ‘Call of Duty: Black OPS Cold War’.

Doom Patrol is set in the DC Universe and currently airs on HBO Max. This superhero show revolves around the team of ‘Doom Patrol’ which is a group of strange kind of superheroes. Mark portrays the role of Willoughby Kipling who is a magician and first made appearance in S1E4 Cult Patrol. He seeks the help of Doom Patrol to locate Chief and to save the world.

After Supernatural, Jensen has made appearances in a couple of shows. He made a cameo appearance in Walker. Jensen appeared as Miles Vyas in Season 2 Episode 14 ‘No Such Thing As Fair Play’, He would then appear in the crime thriller ‘Big Sky’ in Season 2 finale as Beau Arlen, but his character would soon be promoted to a recurring character in Season 3.

Beau becomes a temporary Sheriff in the finale episode of Season 2. Beau comes to the town and takes the charge on the request of Sheriff Tubb. After getting a good view of everything, he decides to stay for a longer.

Even though Jensen is a global star, but he had to prove that he was the right person for the role of Soldier Boy in ‘The Boys’ Season 3. He went through rigorous physical training to bulk up and prepare his frame for the role. This TV adaptation uses a composite ‘Soldier Boy’ from the comics, the first American Superhero who was prepared by Vought and fought bravely in World War 2. But he was betrayed by his own and was kept in the captivity of the Russians.