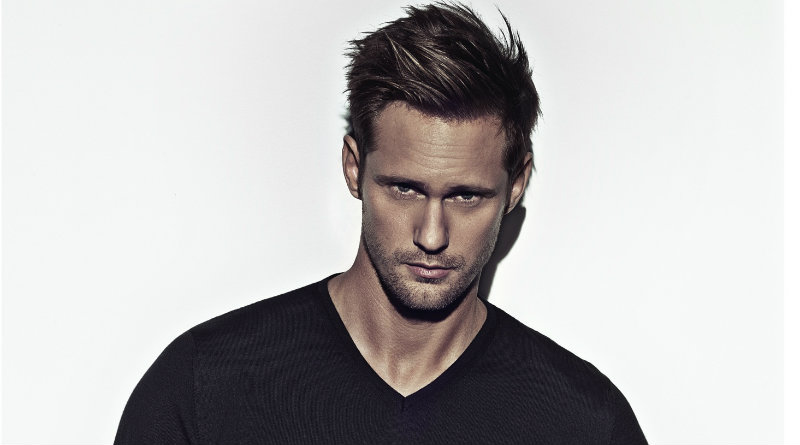 Alexander Skarsgard must enjoy titanic battles. It was announced today that the Godzilla v. Kong actor is joining the cast of Succession for season 3 of the acclaimed HBO show about the warring Roy clan. Skarsgard will play the role of Lukas Matsson, who is described as “a successful, confrontational tech founder and CEO.”

Season 3 of Succession opens with Brian Cox’s media tycoon Logan Roy in a perilous position after being ambushed by his rebellious son Kendall (Jeremy Strong) at the end of season 2. Scrambling to secure familial, political, and financial alliances, tensions rise as a bitter corporate battle threatens to turn into a family civil war.

Skarsgard recently wrapped production on director Robert Eggers’ The Northman, on which he is also producer.