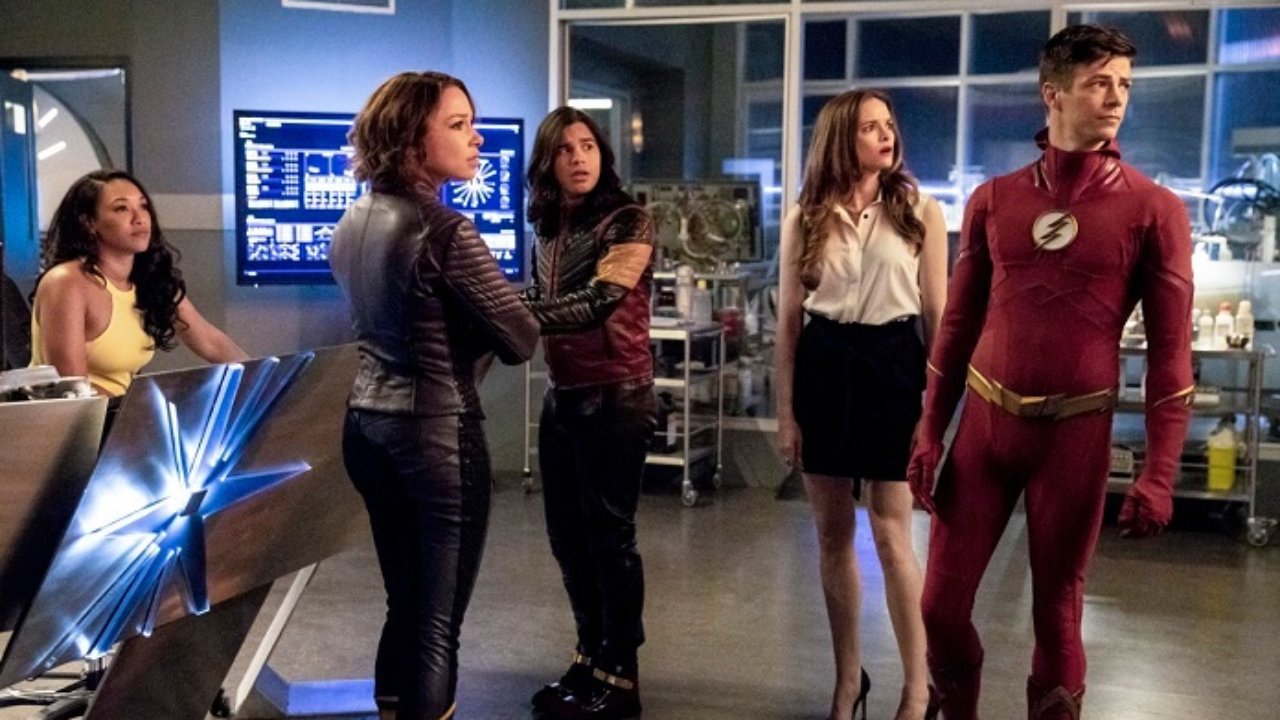 The West-Allen family reunion is growing.

EW has learned that Jessica Parker Kennedy is returning to The Flash for multiple episodes, including the superhero drama’s 150th installment. That means Kennedy, who played Barry (Grant Gustin) and Iris’ (Candice Patton) daughter from the future, Nora, a.k.a. XS, will cross paths with her super-brother from the future, Bart Allen (Jordan Fisher), who will also appear in that milestone hour. As of right now, though, there are no other details about Kennedy’s return.

Kennedy’s Nora was initially introduced in The Flash’s fourth season as a mysterious girl who kept crossing paths with Team Flash. Her identity wasn’t revealed until the season 4 finale. In season 5, Nora helped her parents in their fight against both Cicadas (Chris Klein and Sarah Carter) and Eobard Thawne (Tom Cavanagh), who actually trained Nora in the future and then manipulated her into traveling back in time as part of a complicated prison escape plan. Unfortunately, Nora was erased from the timeline after they defeated both foes in the season 5 finale. Given her death, it’ll be interesting to find out what brings Kennedy back and, more importantly, if this is the same Nora we met before.

Meanwhile, here’s the character description for Fisher’s Bart, a.k.a. Impulse: “Bart is the fastest teenager on the planet. But due to Bart’s penchant for wildly impulsive behavior, stunned parents Barry and Iris will have their hands full trying to teach their new son patience. But it’s a task they’ll have to accomplish in order for their family to work together and stop Team Flash’s biggest threat yet!”

Production on the 150th episode began this week in Vancouver. The Flash airs Tuesdays at 8 p.m. on the CW.

My name is Damyan Ivanov and i was born in 1998 in Varna, Bulgaria. Graduated high school in 2016 and since then i'm working on wordpress news websites.
Jessica Parker Kennedy, The Flash