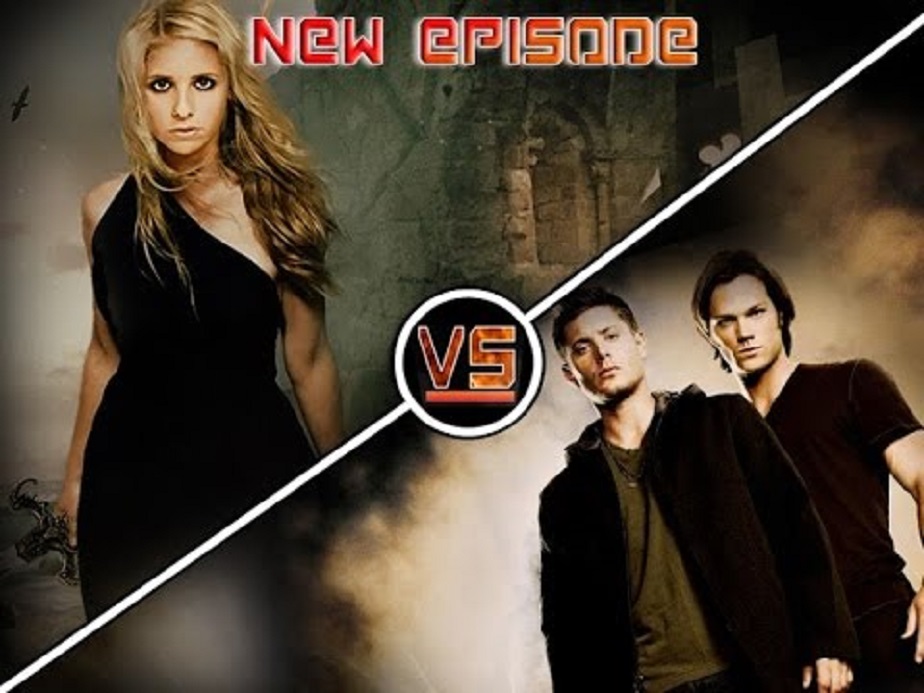 As The CW‘s Supernatural ends its epic 15-season run, there could been many crossovers entertained outside of Scooby Doo.

One that makes sense is the Buffyverse: while Buffy the Vampire Slayer kept the events to within Sunnydale, its spinoff Angel took the supernatural threats to a more urbanized setting. There’s tons of lore between the Buffyverse and Supernatural so they could easily find themselves working together.

Sure vampires don’t get instantly dusted in the world of Supernatural, but the idea of slayers and hunters working side-by-side is a staple for the likes of Xander (Nicholas Brendon), Dawn (Michelle Trachtenberg, Riley (Marc Blucas) and Cordelia (Charisma Carpenter), who had no Wiccan powers or enhanced supernatural abilities. The characters of the Buffyverse have one of the most rounded groups fighting the forces of evil.

When looking at what the Winchesters have, Sam (Jared Padalecki) and Dean (Jensen Ackles) have done it all without enhanced abilities and Wiccan powers. Both eventually became more proficient in magic, especially Sam. It’s a little bit of a head-scratcher when it came to powerful witches, relying almost solely on Rowena. When it came to enhanced beings, only Castiel (Misha Collins) stuck around for their adventures. Most of their help – whether it came from Bobby (Jim Beaver), Jack (Alexander Calvert), or Charlie (Felecia Day) – became part of a long list of casualties in their fight against the forces of evil.

The Winchesters even made Crowley (Mark Sheppard) – with the cool title of “The King of Hell – more an ally than adversary… even if it’s a reluctant one. On top of battling evil, Sam, Dean, and Cas occasionally fell under its dark influence when possessed by an outside force – or in Sam’s case, having your soul ripped from your body.

While both had firmly-established mythos, the crossover could have the potential to add that little something extra. For the Buffyverse characters, fans can learn about life beyond the comics. Think of the combinations and how they interact: Rowena and Willow? Garth and Oz? The Men of Letters and The Watchers?

The possibilities are endless.