Are we going to see Rob Cameron from the book in Outlander season 7? 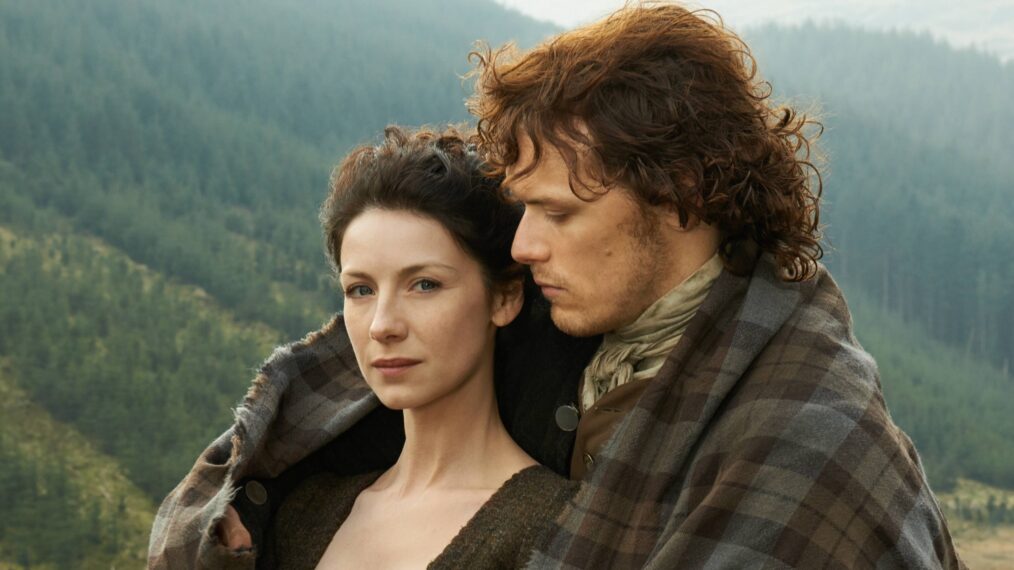 Rob Cameron is likely coming into Outlander Season 7. We’re taking a look at An Echo to the Bone to see who this character is.

Chris Fulton is reportedly going to play Rob Cameron in Outlander Season 7. It makes sense to hear about this. After all, Rob is a major player in Brianna and Roger’s storyline in both the seventh and eighth books.

Think of him as a major villain for the couple. After all, each of the books have their own villains whether it’s Geillis Duncan, Black Jack Randall, or Stephen Bonnet.

It’s time to look into the details of who Rob Cameron is and why he’ll be so important in Outlander Season 7. There are book spoilers in this post, but that should have been obvious from the title!

Who is Rob Cameron in the Outlander books?

Rob Cameron shows up in An Echo in the Bone. He works at the North of Scotland Hydro Electric Board and immediately proves to be an unlikeable character. He traps Bree in the tunnels of the hydro system, leading to her almost falling through a portal and potentially ending up in a load of rock!

When he meets Roger, Roger realizes that Rob is likely a member of the Scottish Nationalist Party (the SNP). This was growing in popularity in the 1980s, especially in the Highlands. It’s now a major political party in Scotland.

Rob becomes an issue when he steals a letter from Claire and Jamie. He learns about the French gold and realizes that Jemmy knows the location. He wants that gold, and he stops at nothing to get Jemmy to get the location.

Kidnapping Jemmy and locking him in the tunnel under Loch Errochty, Rob’s story temporarily ends in An Echo in the Bone. It picks up in the eighth Outlander book and he causes trouble for Bree, Fiona, and Fiona’s husband. Meanwhile, Roger thinks that Rob has taken Jemmy through the stones at Craigh na Dun after Mandy says that’s where Jemmy is. Roger ends up going into the past to look for his son, splitting Roger and Brianna up once more.

What do you hope to see for Rob Cameron in Outlander Season 7?