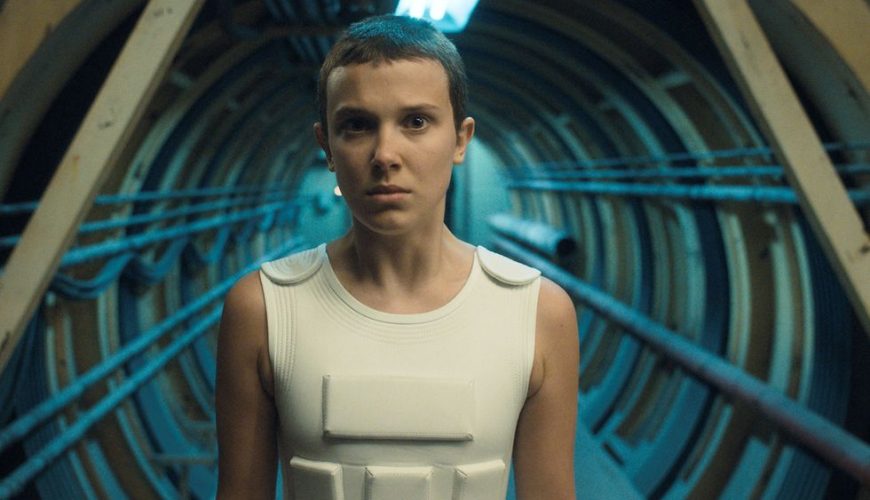 The Stranger Things team have just shared some spoilers for its upcoming fifth and final season – but there’s a catch.

Taking to Twitter, the series’ team of writers posted a photo of a whiteboard that contains all the juicy plot details for season five, captioning it: “Grid complete.”

It’s bittersweet, of course. One one hand, we’re desperate to know how (and if) the kids finally defeat Vecna and save Hawkins, or if Max (Sadie Sink) comes out of her coma, among other things. On the other, it would entirely ruin the watching experience of the show’s final season.

Either way, it didn’t stop some fans from making light of the situation and filling the board with their own hopes and ideas.

From “Byler Endgame” to “Jopper Wedding”, “Eddie is alive” seems to be the most frequent request.

While we would love nothing more than the return of the Hellfire metalhead, executive producer Shawn Levy has already explained that, while he loves Eddie as much as the next person, this is “highly unlikely”.

“Look at the Eddie phenomenon as an example of, this is a made-up character that got introduced in the fourth year and the world fell in love with him,” he said. “The way that our fans invest in the stories and the characters, that’s why we do this job. It’s what we dream of when we do this job.”

Sadly, the Eddie frenzy isn’t quite enough to bring him back from the dead, as Levy added: “A lot of people can’t even handle the thought of season 5 without some excuse for Eddie presence.