‘Arrow’ Season 8: Bringing a dead character back to the show?! 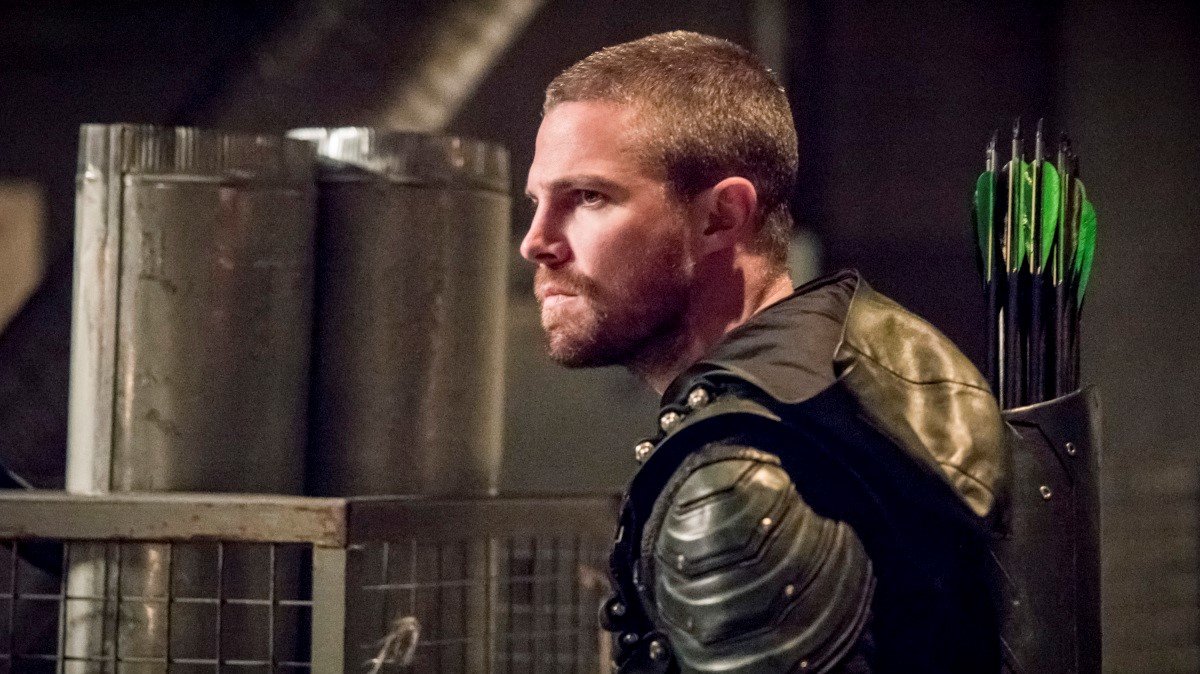 The beginning of the end of Arrow is almost upon us, and one more dead character is coming back for the final episodes.

Byron Mann, who was last seen in the original Netflix Wu Assassins, is going to return to The CW Action Drama, according to Deadline.

During the first season of Arrow, Mann appeared as Yao Fei Gulong, a Talia al Ghul student trapped alongside Oliver and Slade Wilson on Lian Yu. During his first year on the island, Yao Fei and his daughter, Shado, were mainly accountable for Oliver training. The training would form his vigilante persona, and during the first three seasons, Yao Fei’s hood would be integrated into Oliver’s initial costume.

Yao Fei would have been killed in a flashback during the “The Undertaking,” episode of the terrorist Eddie Fyers. He would remain present in the series, and Oliver would regularly credit Yao Fei’s training and sacrifice for his survival.

Mann joins an impressive list of actors returning to play long thought dead characters for the end of Arrow. Josh Segarra is returning to play Adrian Chase/Prometheus. The recurring villain from Season 5. Who took his own life to best Oliver, and Colin Donnell is returning as Tommy Merlyn. Whose death motivated Oliver to end his murderous ways as the vigilante.

This won’t be the first time any of these actors have returned, though. Mann would reprise his role as Yao Fei in the form of a hallucination. During the Season 5 episode “Missing,” while Chase and Merlyn have also appeared as hallucinations to prey on Oliver’s guilt on multiple occasions. Donnell also returned as an alternate Earth version of Tommy. Who had become Prometheus in the crossover event “Crisis on Earth-X.”