The cast of Netflix’s Lucifer posed for a group photo on Twitter as production on the fifth and final season has begun.

The fifth and final season of Lucifer will be 16 episodes after the addition of six more episodes to Netflix in July.

The fourth season of the show began in May. Initially, Lucifer ran to Fox for three seasons before Netflix canceled it and resurrected it.

“We are so extremely grateful to Netflix for resurrecting the show last season and now allowing us to complete Lucifer’s story on our terms,” Henderson and Modrovich said earlier in a statement when the show was renewed for the fifth season. “It’s always the best!” 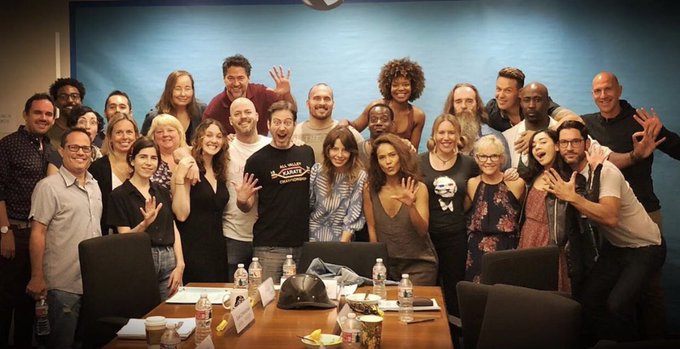