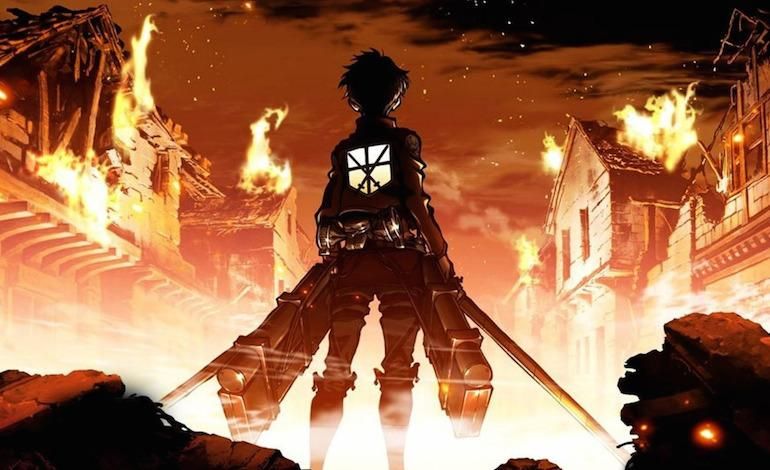 Attack on Titan has shared an update with fans, revealing when the last part of season 4 is due to hit screens.

The third batch of episodes will be split into two halves, with the first expected to air in Japan on March 4. The second half will premiere later in the year (via crunchyroll.com).

A Japanese trailer for the first half of Attack on Titan Final Season Part 3 Final Arc has also been released, giving fans a glimpse of the epic showdown ahead.

This part will likely mark the end of Titan, at least on the small screen. Premiered in April 2013, the series is coming to an end after four seasons released across a decade, with big gaps in between.

Given the anime is reportedly set to bow out with the third part of season 4, this possibly puts an end to the rumours of a movie in the works.

Provided this final chunk of episodes wraps accordingly to the source material – the manga of the same name by Hajime Isayama closes at 139 chapters, and the last ten should be covered in the upcoming scenes – there may be no plans for Eren Yaeger’s story to continue on the big screen for the time being.

And speaking of adapting the manga, the anime bosses opened up on the challenges of translating the story for the screen last year, admitting they “lost hope” when they read how complex the final was.

“When we were working on The Final Season Part 1, we saw the end of the manga and the last battle,” executive producer Manabu Otsuka told ComicBook.com in July 2022.

“We lost hope because we didn’t know how we were going to adapt that final fight,” he added, reassuring fans that he and his team would see it through and “complete it to the end”.

Attack On Titan is available to watch on Crunchyroll and Funimation.