When could we hear about Outlander Season 8 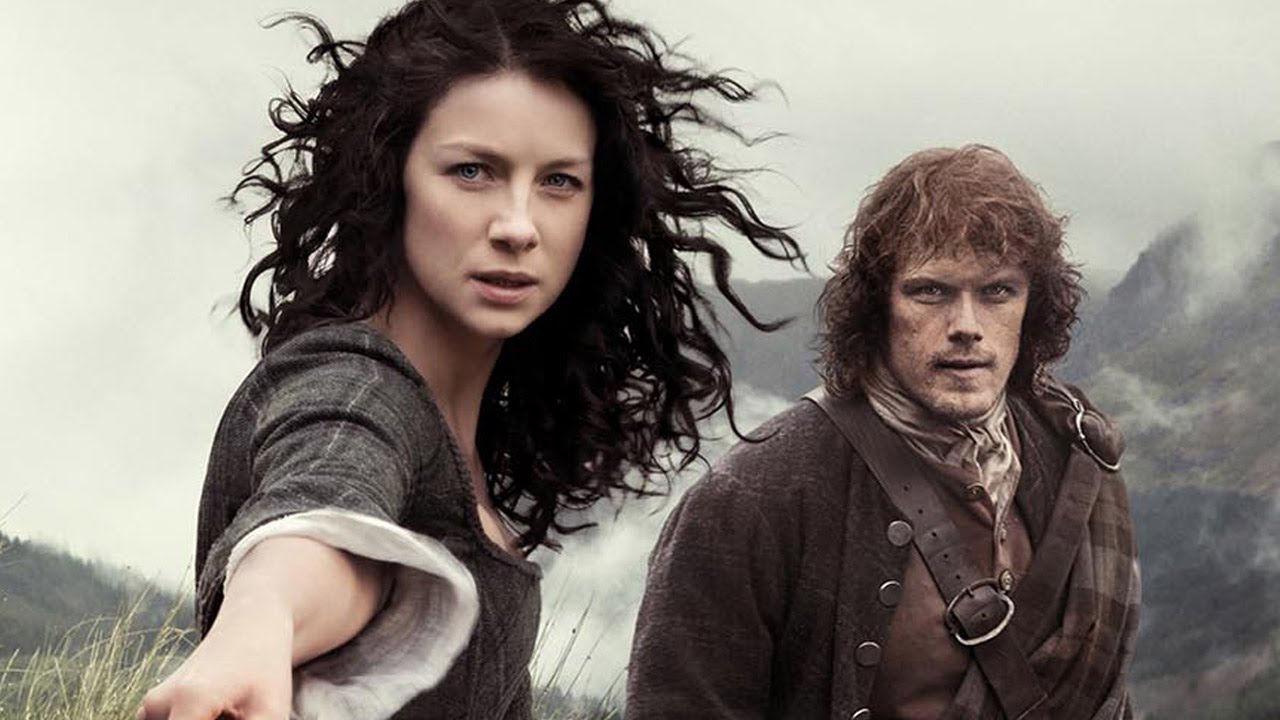 STARZ and the series are in talks about Outlander Season 8. Could we get some good renewal news before the summer? Will we have to wait longer?

STARZ isn’t very clear as of yet. The last we heard was in September that talks were still happening, but nothing has been guaranteed just yet. December brought us the news that Season 7 will premiere in the summer of 2023, which gives us an idea as to when Season 8 news could drop.

Will Outlander Season 8 happen at STARZ?
It is possible that STARZ wants to see what the viewership for Season 7 is like. The downside to this is the length of Droughtlander. Even by splitting Season 7 in two and bringing us the second half of the season in early 2024, it still delays the time writing and pre-production work on Season 8 can start.

Renewing it ahead of the summer premiere makes more sense. This is the way the series has worked in the past. When Season 4 premiered in November, we learned in the summer that Seasons 5 and 6 were happening. Well ahead of the Season 6 premiere, we learned Season 7 was confirmed.

STARZ knows that it doesn’t want a huge Droughtlander. This affects the audience coming back. So, if Outlander Season 8 is going to happen, it makes more sense to announce it sometime in the winter or spring. We may have to wait around March or April for the news. That’s when we’ll be keeping a closer ear to the ground.

Even with that, we’re probably looking at 2025 for the season to air. Droughtlanders are hell.