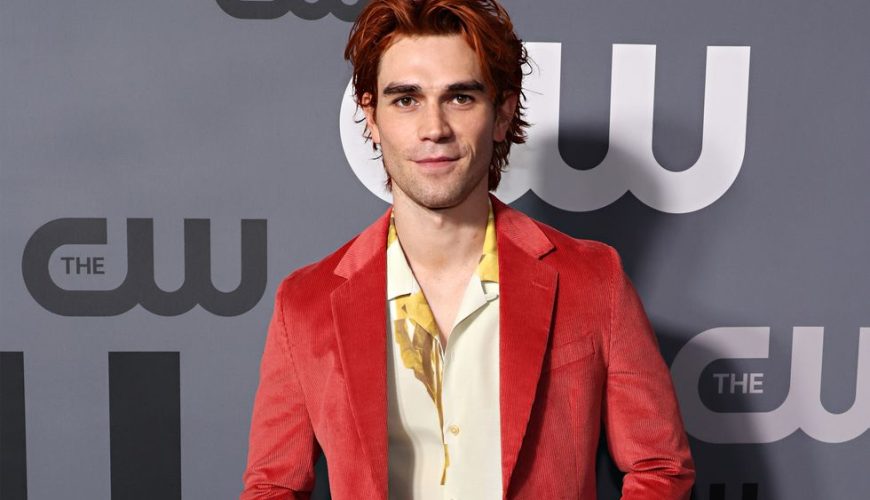 The audio drama version of Neil Gaiman’s Worlds of DC comic series precedes the Netflix live-action show, and features a completely different cast lending their voices (with a few crossovers).

X-Men star James McAvoy brings Morpheus, the Dream Lord to life through the audio medium, with his siblings being played by Thor’s Kat Dennings as Death, Call the Midwife’s Miriam Margolyes as Despair, singer Justin Vivian Bond as Desire, The Batman’s Jeffrey Wright as Destiny and Bob’s Burgers star Kristen Schaal as Delirium.

The third volume of audio stories, which has been released today (September 28), is based on Gaiman’s ‘Brief Lives’ and ‘Worlds Ends’ story arcs from the comics.

For this third outing, Audible is adding KJ Apa to the cast as Prez (the first teenage president of the US), David Harewood as Morpheus’s dangerous sibling Destruction and The Big Bang Theory’s Wil Wheaton as ‘Worlds Ends’s hapless protagonist Brant Tucker.

In ‘Brief Lives’, Delirium seeks out Dream’s help in search for their brother Destruction, but when their search leads to heavy casualties, they must turn to Orpheus for answers.

‘Worlds Ends’ brings Dream into the middle of a ‘reality storm’ plaguing Brant Tucker and other travellers visiting the Worlds’ End Inn, where they all share stories of the cosmos.

Gaiman and the show’s cast are still hoping for a second season of the Netflix live-action adaptation as well, with fans continuing to rally support for the cause on social media.

The Sandman season 1 is streaming on Netflix.