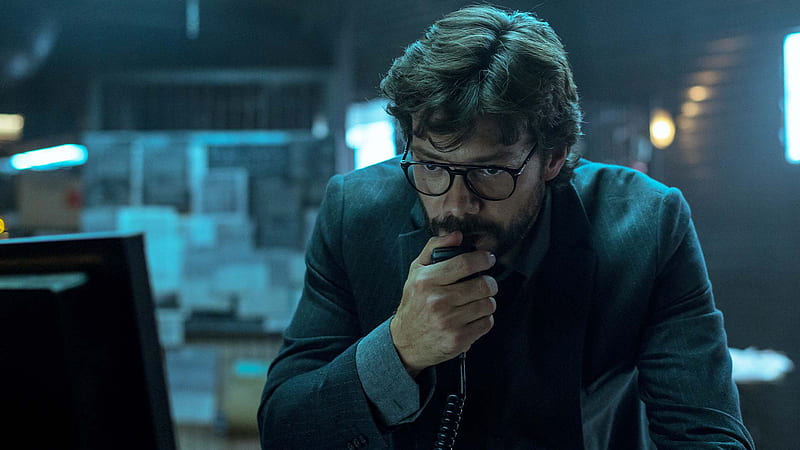 “Talkies” covers the period between 1930 and 1934, an unusual time when foreign-language versions were shot on the same sets where the original English-language films were shot before dubbing or sub-titling technology existed.

Helmed by “Money Heist” director Alex Rodrigo and co-developed with Catalonia’s Veranda (“Merli”), the 8 x 45” series centers on the making of Spanish-language ‘talkies’ some of which, like the Spanish version of Bela Lugosi’s “Dracula,” were considered far superior. Morte will play the actor Carlos Villarias, who took on the Dracula role in the Spanish version.

“We’ve got 40% covered and are seeking partners from the U.S., Spain and/or Latin America to complete the financing,” said Maximiliano “Tate” Sanguine, VP of development & creative production at Gato Grande/MGM. Plans are to shoot the ambitious project in Mexico and the U.S.

“Talkies” is one of five projects with Spanish connections among Gato Grande’s 55 high-concept projects in the pipeline. Of the 55 projects, 20 are in English for the Anglo-Saxon market while 35 are aimed at the Spanish-speaking market, with these five in co-development with Spain. “The pandemic may have delayed our production plans but it allowed us to develop a more robust pipeline,” said Sanguine who expects three projects to go into production shortly.

The bi-cultural company with offices in Los Angeles and Mexico is 50% owned by MGM, which was acquired by Amazon for $8.5 billion in March. “We are free to shop our projects around; there is no first-look deal with Prime Video at the moment,” Sanguine noted.

The company behind “Luis Miguel: The Series” has also snagged Osvaldo Benavides (“The Good Doctor”) to star in its upcoming dramatic series “Las Mil Vidas” (“A Thousand Lives”). Penned and to be directed by Marina Seresesky (“The Open Door”), “Las Mil Vidas” is inspired by real events and centers on a woman in Madrid whose 8-year-old son has vanished.

Four years later, a psychic sends her a YouTube video of a young boy in Mexico who has been drawing the plaza where her son disappeared, along with his name and the Spanish flag. She contacts the Mexican journalist (Benavides) who interviewed the boy. Aside from helping her find the boy, he introduces her to a Mexican network of ‘Ancores,’ reincarnated people who help others like her. When she meets the boy, there is an instant connection. She takes him back to Spain where she hopes he can show her where her son has been buried.

“Las Mil Vidas” has already received some recognition in the market, winning the top prize in Santa Cruz de Tenerife’s 2019 CIIF market and selected by Spanish film institute ICAA to represent Spain in the 2020 Marché du Film, among others.

Meanwhile, Chile’s Marcela Said (“The Summer of Flying Fish,” “Los Perros”) has written and will direct and showrun “Breves Amores Eternos” (“Brief Eternal Loves”) which takes place in Mexico and Spain. Series. Based on the eponymous novel by Pedro Mairal, revolves around a diversity of women and their interlacing romantic life stories. Buenos Aires-based Kapow co-produces.

Another series with Spanish connections is romantic saga set in pre-revolutionary Cuba, “El Malecón,” with Jaime Llorente (“Money Heist,” “Elite”) confirmed to take on the lead role of Patricio. Based on the novel ‘El Encanto’ by Madrid-based Susana López Rubio, series follows Patricio as he flees Francoist Spain to Havana where he meets Gloria, a spy for the democratic liberal party, who is married to a powerful Mafioso. Alberto Ruiz Rojo is attached to direct some episodes.

The series opens on Caty who is about to shoot the fourth season of her Kardashian-like reality show and wakes up beside a corpse in her bed. As she drags the body to the basement, she is caught by the camera operator who agrees to keep the secret and help her find the killer. “This will be 100% shot in Spain. We hope to have it packaged by the end of the year,” said Sanguine, who lauded the clever twists and turns in the story.