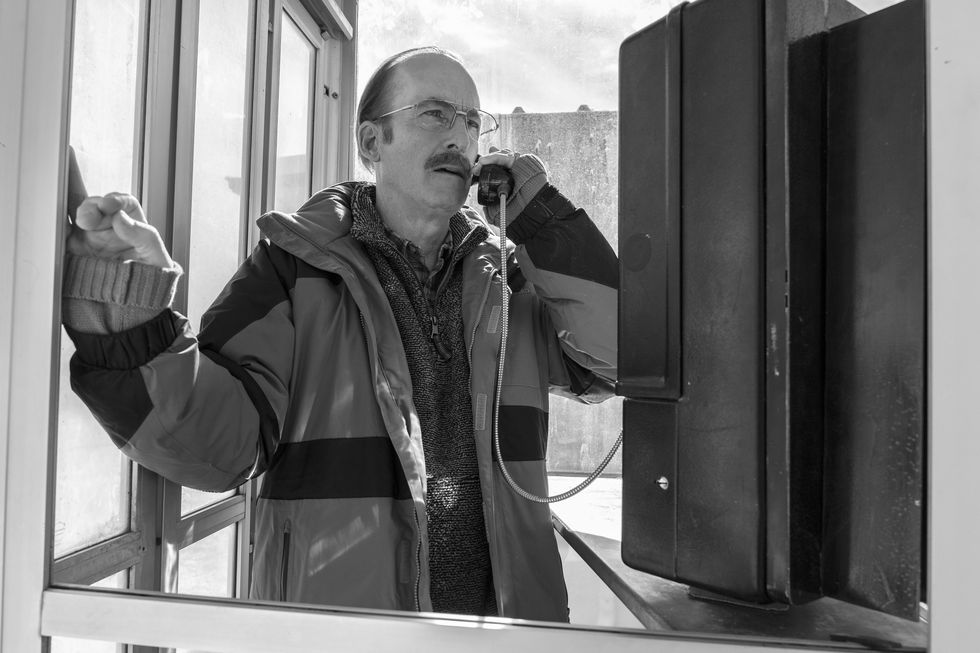 Better Call Saul star Giancarlo Esposito, who played Gus Fring on Better Call Saul as well as its parent show Breaking Bad, has revealed that he is still holding out hope for a spin-off series for his character.

In an interview with EW, the actor talked about his run on the two shows and why he’s still hoping to see a spin-off show for Gus at some point.

“I’ve always kept these [Breaking Bad] pillars in my head, as much as I’ve wanted so much as an actor to explore Gus’s previous life — Gus’ life in Chile, all these things,” he said. “There is a yearning inside me, and I keep coming back to the Rise of Gus [the spin-off show].”

“It fits the puzzle and we could see where he had come from and maybe explore more of who he really is underneath the mask. [Better Call Saul creators Peter Gould and Vince Gilligan] have exactly said that — it’s not over till it’s over, and you never know,” he added.

He also reiterated that the show’s creators should take a well deserved break as spending so much time in the world of Breaking Bad can be taxing. But he hopes that Gus gets a show soon enough.

“I totally believe that they should take a break. It’s an intense world to live in for a while. And they both have skills in other areas and should tell those stories, too. But I’m not averse to one day coming back to him. I just hope if that is supposed to happen, that it’s sometime before I’m 90,” he said.

Better Call Saul ended its six season long run in August with an emotional finale, bringing the story of Jimmy McGill/Saul Goodman to a close. And as of right now, there is no official word on a spin-off for any character.

Better Call Saul aired on AMC in the US and on Netflix in the UK.