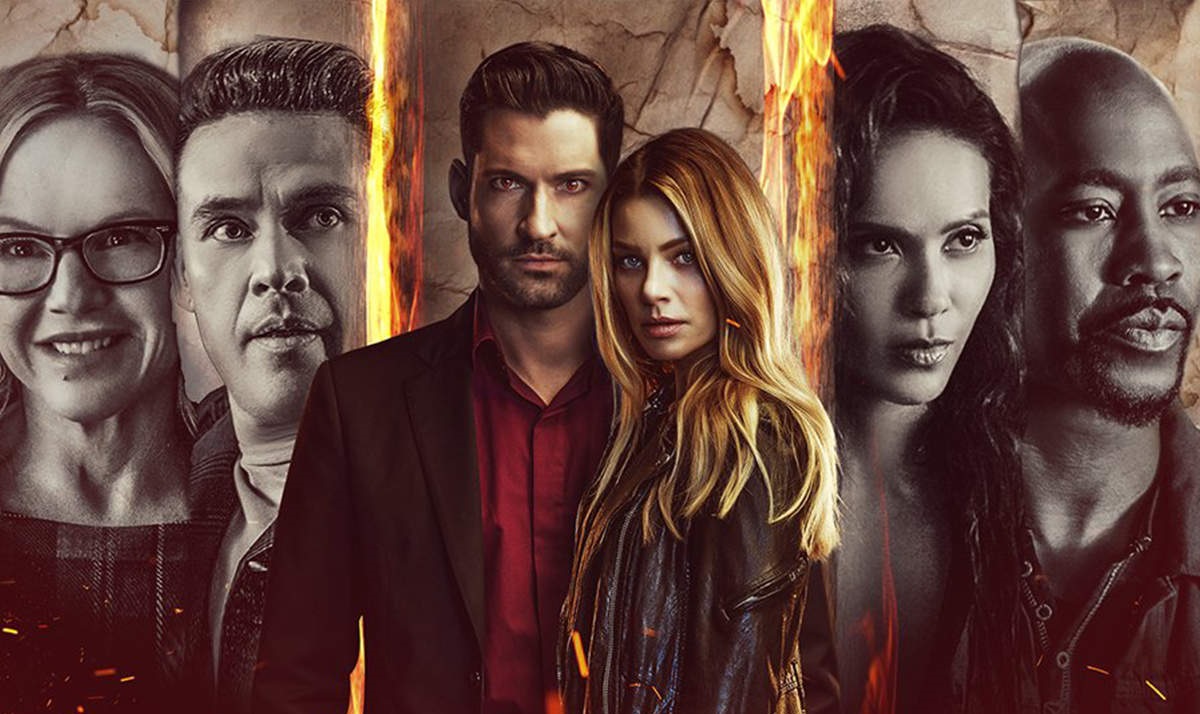 The popularity of fantasy series Lucifer was made apparent when the series was canceled by Fox after its third season, only to be revived at Netflix. Now, one year on from the conclusion of the Tom Ellis-led show and a new iteration of the character appearing in The Sandman, played by Gwendoline Christie, has seen the series getting attention again, mainly through unfair comparisons between the two versions of the Lord of Hell.

While there were previous spin-offs discussed, Lucifer showrunner Joe Henderson has addressed whether they are still viable following the series conclusion. Speaking to TVLine, Henderson said:

“There are always talks about spinoffs…. I mean, honestly, especially early on, yes — and then one of the big things we focused on making sure we told as much story with all of our characters, knowing this was our one shot, as possible, and then finishing the season and then discussing any spinoffs after. Especially once we made Maze a bounty hunter, all that stuff, we fantasy-created that show in our heads. There was a bunch of times, especially Seasons 2, 3 and 4, when we saw all of the potential of these characters. Then we sort of refocused on, “How do we make sure that we tell every story we can with them with the time we have?” And then if we are ever lucky to have future spinoffs, we will have to be clever enough to find a new story.”

Tom Ellis’ Lucifer Is A Sandman Spin-Off
It may have taken a long while for Neil Gaiman to bring The Sandman to life at Netflix, but long before that Tom Ellis starred in Lucifer, a fantasy series that took its devilish title character directly from the graphic novels of The Sandman. The plot and characters of Lucifer have only ever been loosely based on Gaiman’s original creation, making it almost a spin-off in its own right. When the cast list for The Sandman was announced, the comparisons, and complaints, started almost immediately.

Lucifer’s revival was a collaboration between Netflix and Warner Bros. Discovery, and although it gave fans of the show three additional seasons and brought the series to an actual conclusion. Considering the original season of Lucifer was also its most-watched, the critical reviews were not great, however the series instantly saw its review scores take a huge leap from its second season and continued to maintain them to its final episodes. Whether Warner Bros. Discovery will want to put any further investment into the show, especially with The Sandman now being a series in its own right.

While the chances of seeing Ellis’ version of the devilish character, or any of the characters from his universe return to screens are pretty slim right now, any popular IP can always potentially make a comeback. Once Warner Bros. Discovery get its house in order and decide where its future efforts are focused, there could always be a glint of hope that the world of Lucifer will return in some way.