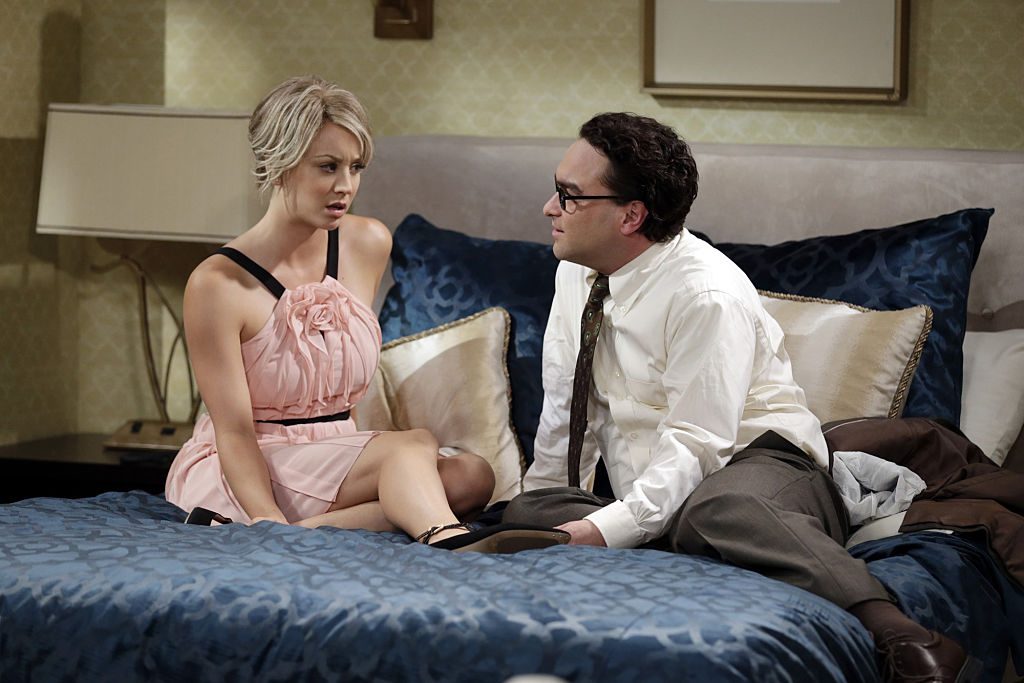 Somebody alert the Cheesecake Factory: Penny is back, and she’s ready to party!

At least, that’s what Big Bang Theory fans are saying in the comments section of Kaley Cuoco’s latest Instagram. The actress, who famously portrayed Penny Hofstadter on The Big Bang Theory for 12 years, recently revealed on Instagram that she is now an ambassador for the vodka brand Smirnoff.

Sharing the announcement, Kaley posted a Smirnoff video ad, which features the actress pouring drinks and living it up while attending a rooftop party. You can watch the ad on Kaley’s Instagram page.

The liquor ad got a lot of attention from Kaley’s followers. Many commented that Kaley’s fun attitude in the ad reminded them of her Big Bang Theory character, who definitely liked to imbibe from time to time. “THE commercial for Penny!” one fan noted. “Penny being Penny😂😂🔥🔥,” another said. “That’s the Penny we all know and love! 🔥🔥😍,” a different fan quipped. 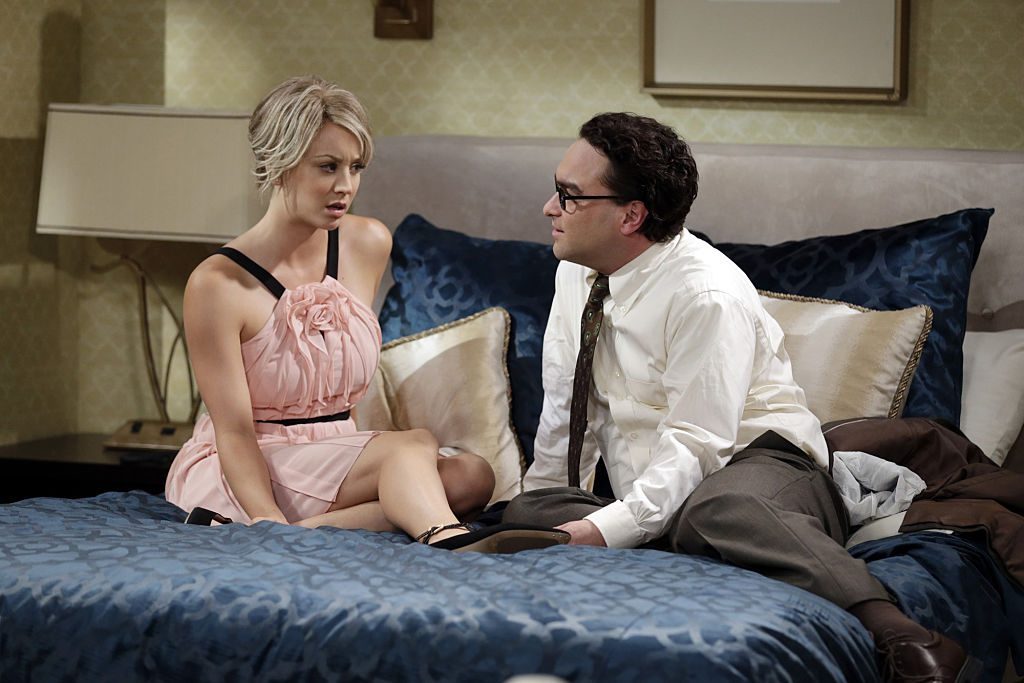 Months ago, Kaley recounted to Bustle the hilarious way her partnership with Smirnoff came about. Though Kaley was nominated at the 2021 Golden Globes for Best Actress in a Musical/Comedy Series for her role in The Flight Attendant, she didn’t end up winning. And so, Kaley posted a hilarious self-deprecating Instagram of herself sprawled out on the floor munching on cake and pizza in her Oscar de la Renta gown.

Kaley’s signature comedy apparently caught the attention of Smirnoff, and the rest is history.

“I posted a picture on the floor with a bunch of stuff around me, including alcohol, and the next day I got a call from Smirnoff being like, ‘That’s our girl!'” she recalled.

She may have not won a Golden Globe this year, but she’s up for her first two career Emmy nominations for The Flight Attendant in the Outstanding Comedy Series and Outstanding Lead Actress in a Comedy Series categories. If she wins, it’ll obviously be a huge deal for the actress. But even if she doesn’t, there’s a good chance another brand will come knocking on Kaley’s door — just like Sheldon did to Penny all those years.