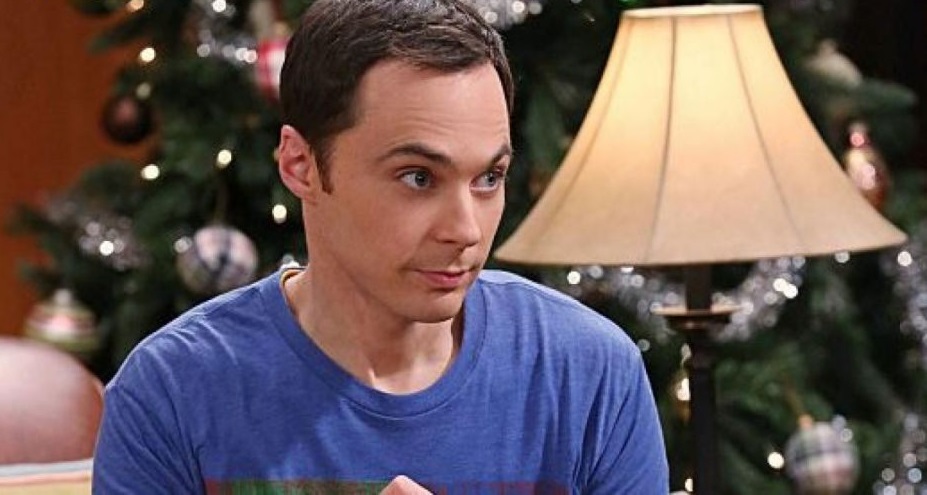 The beloved CBS sitcom came to an end after 12 seasons last year, but Parsons admits that he “didn’t know” what he wanted to do next, having done very little work outside of Big Bang in the years since it began airing. 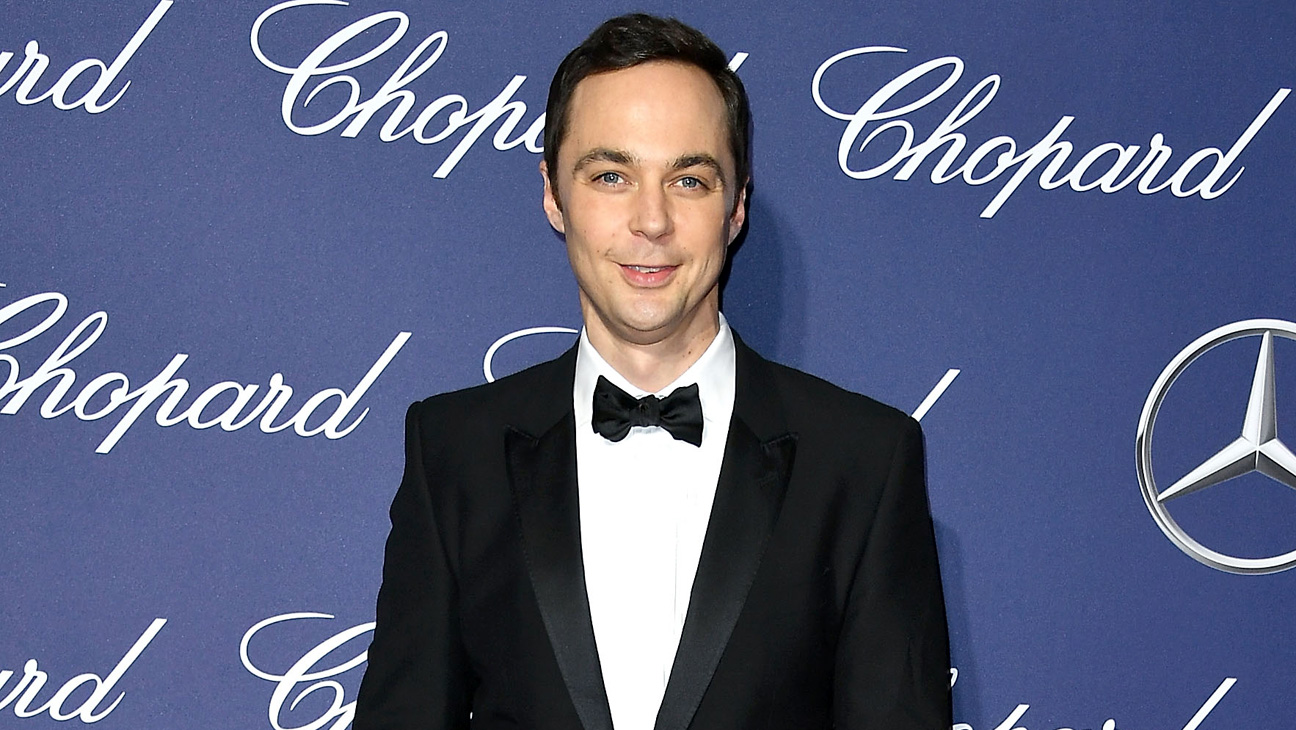 Ryan approached me at a time in my life and career where I had honestly no idea what was next or what I wanted to do,” the actor recently told The Globe and Mail.

“It was only a few months after Big Bang had ended. I’m not going to tell you what I was looking for, because I didn’t know. I thought I’d know it when I saw it. Then Ryan came along and that’s all I needed to know.

“I love the people he surrounds himself with and the kinds of projects that he does. It always feels very right, like a part of my artistic family.”

Parsons suspects that Murphy saw something in him that perhaps other writers hadn’t throughout his career.

“He’s got a real way of seeing a possibility in performers; he knows they can do things that they’ve never thought of,” he said.

“He gets a real tickle doing exactly that, which is showing people in a light you’ve never seen before.”

Hollywood drops on Netflix this Friday (May 1). The Big Bang Theory’s final season aired on CBS and CBS All Access in the US. You can buy the complete boxset now on DVD and Blu-ray.