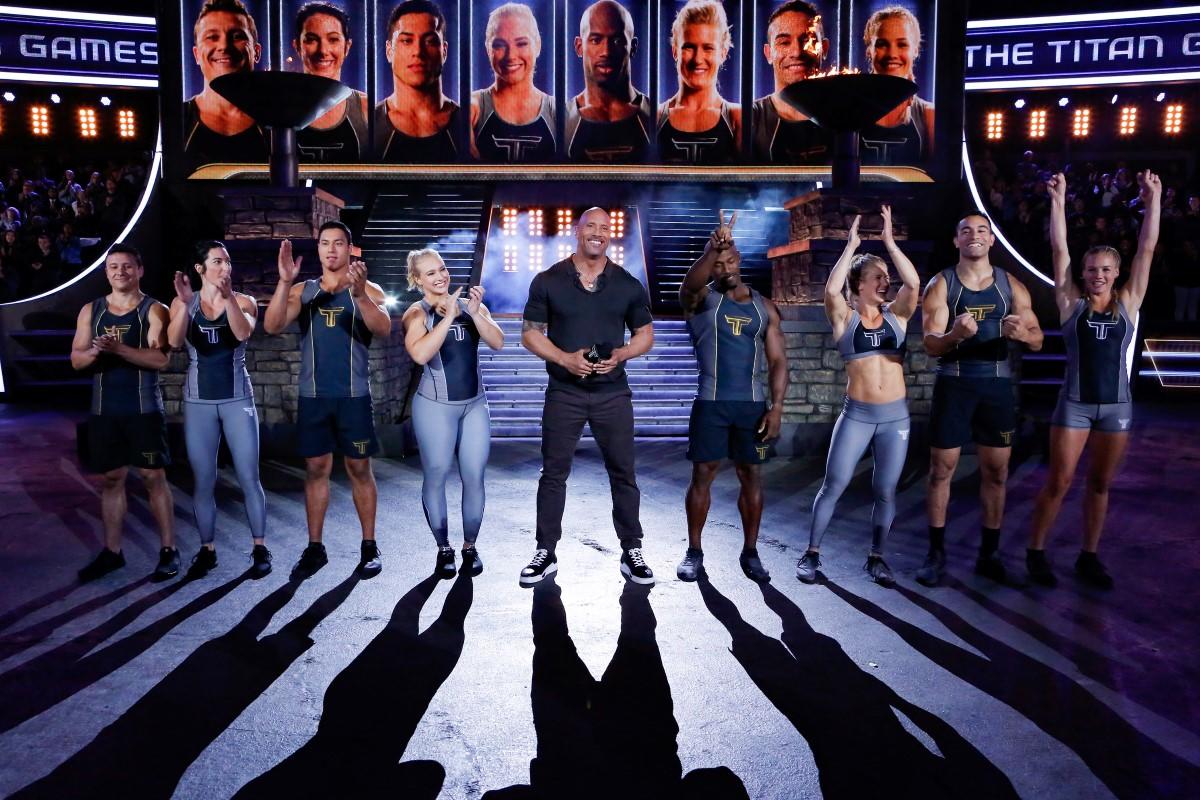 NBC’s hit athletic competition series The Titan Games is returning for its second season on Monday, May 25, the network said today. Hosted and executive produced by Dwayne Johnson, The Titan Games will premiere with a two-hour episode beginning at 8 PM ET/PT on May 25. Beginning June 1, the series will air weekly in its regularly scheduled 8-9 PM timeslot.

The Titan Games was fortunate to have all season 2 episodes in the can prior to the coronavirus-related production shutdowns in mid-March. NBC’s other major summer athletic competition show, American Ninja Warrior, was forced to halt production and its status remains in limbo.

The Titan Games offers everyday people a once-in-a-lifetime opportunity to compete in epic head-to-head challenges designed by Johnson to test the mind, body and heart. This season, everyday heroes, including doctors, nurses, veterans and teachers will compete against soon-to-be-announced world-class professional athletes in the Titan arena. Winners advance to the ultimate challenge of Mt. Olympus, the consummate athletic test of speed, strength, agility and endurance.