Big Bang Theory star Kunal Nayyar has admitted that he found working on Netflix’s Criminal to be “a bit odd”.

The actor played calculating killer Sandeep Singh in the anthology series’ second season – a world away from Raj Koothrappali. But his performance was so impressive, he’s nominated in the Supporting Actor category for Criminal at this Sunday’s (June 6) Virgin Media BAFTA Television Awards.

Speaking to Digital Spy and other media, Nayyar said: “It was a bit odd because I had to play this guy who’s [in prison], and it’s a very tense show, but then you’re sitting and doing make-up right next to the detective who’s going to interrogate you for the next five days and you’re like, ‘Hey, I’m Kunal. What’s going on in your day?’

“And then they yell action and you’re suddenly just here (makes a serious face), so it was a bit odd for me the first few days. I didn’t know if I could be friendly, if i shouldn’t [be]. But it was a great experience.” 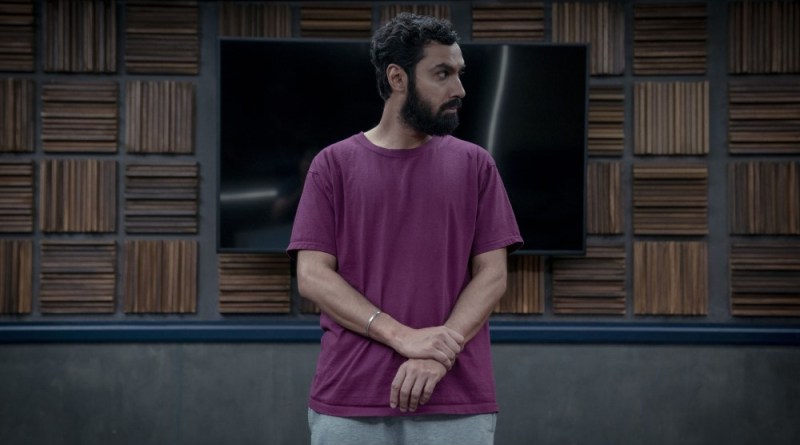 Nayyar went on to say that he really relished the “rare” experience on the show, which also starred Game of Thrones’ Kit Harington, Death on the Nile’s Sophie Okonedo and Catastrophe’s Sharon Horgan.

“The joy of doing Criminal was nine page scenes, one take, and the camera’s just on you and you have the time to think, which is pretty rare in television,” he explained.

“You don’t often get moments where you’re able to think between the beats because that’s just the way television is predominantly. But it really felt like one long play, one long dramatic play, and that is a real joy because you don’t often get the time to do that.

“And I got to work with incredible actors too on the other side of the table.”

Nayyar even revealed that he watched the episodes back and was so thrilled with his scenes, he was able to enjoy it for what it was.

“Mostly when I watch myself, I’m like, ‘Oh God, what is that weird angle? Why did they use that take? Why not the take I thought was good?’ All of that stuff,” he said.

“But this was one of the few times that I really watched something I was in and I was like, ‘It’s okay! It’s actually pretty good!’ I watched myself and I was surprised that it looked like I knew what I was doing, so it was just a great experience.

“You don’t get many opportunities as an actor, especially in television, to play such language-oriented characters, and it was really fun.” 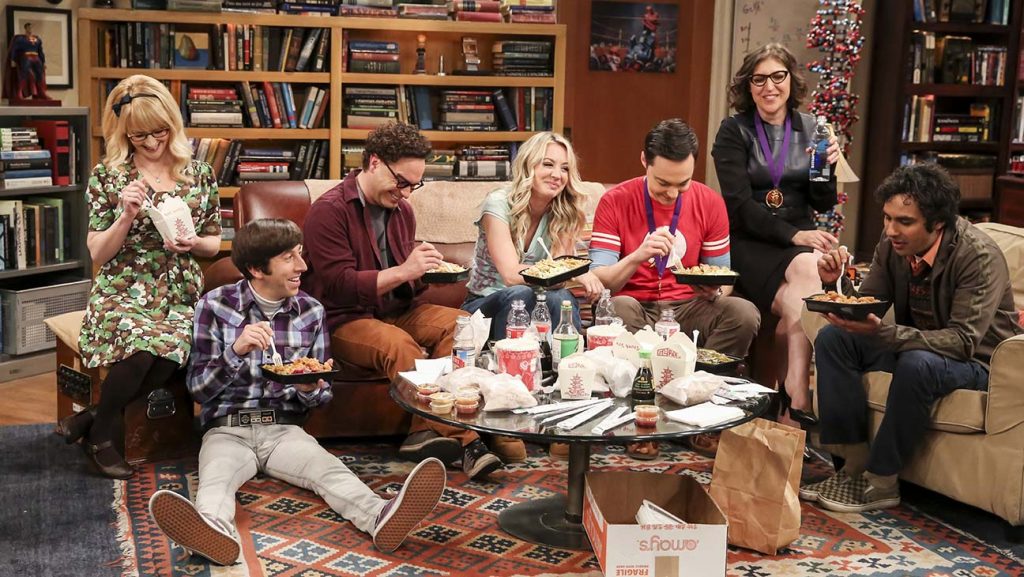 Joking about his nomination at this weekend’s awards, Nayyar added: “12 years of playing a nerd, I never got anything. Took up Criminal to get nominated for an award.

“But we’re actors. Comedy, drama, it doesn’t matter. You’re just searching for truth in whichever moment you are in, so it’s a nice feeling to be in a category with such strong performances.”

The Virgin Media BAFTA Television Awards will air on Sunday (June 6) at 7pm on BBC One.

Criminal is available to stream on Netflix now.