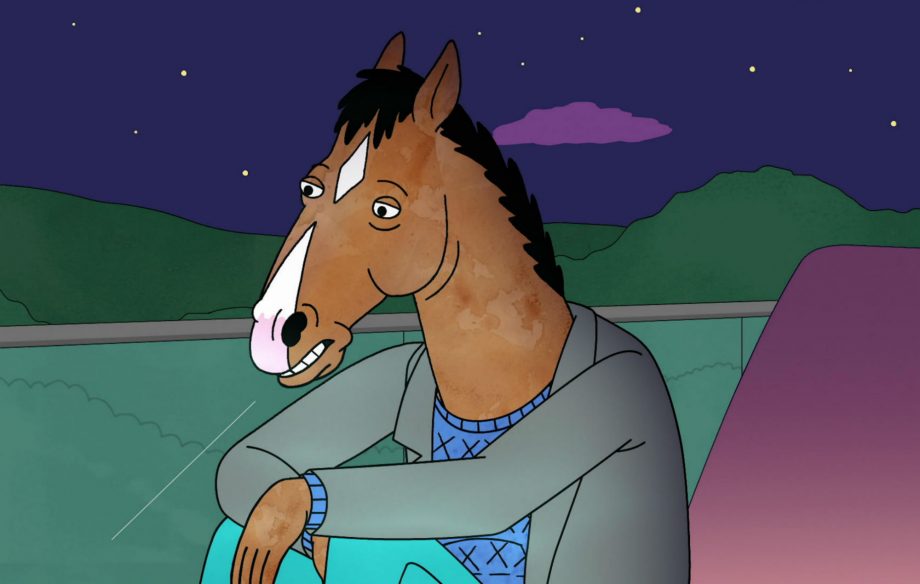 The extraordinary Netflix dramedy around a worn-out sitcom star thrilled fans and critics. Nevertheless, “Bojack Horseman” will end with season 6.

The animated series “Bojack Horseman” occupies a very special position in the colorful world of adult cartoons. The hit series combines an outstanding voice acting cast (including Will Arnett and Alison Brie) with sardonic comedy and razor-sharp observations on existential human issues such as depression, addiction, sexuality, guilt, forgiveness, and reparation. The sixth and final season of “Bojack Horseman” receives a two-part release. The first half will be available on Netflix since October 25, with final episodes following on January 31, 2020.

“Bojack Horseman” Season 7: The reasons for the end
The animated Dramedy, where talking horses, cats, birds and turtles side by side with bizarre human characters like Todd and Diane, is one of the longest-lived Netflix series ever and is thus in the exquisite society of such hits as “Orange is the New Black “and” House of Cards “. This development was not really predictable at the start of the first season, but the eccentric quality of the series could prevail.

Why “Bojack Horseman” will now finish with the sixth season, is not yet fully understood. Some sources report that the showrunner Raphael Bob-Waksberg had planned the end of the series anyway for the sixth season. Actor Aaron Paul in turn tweeted that Netflix had discontinued the series – however, this was not confirmed by Netflix and the Bob Waksberg.

The truth could thus lie (as so often) somewhere in the middle. “Bojack Horseman” is a series that does not go on forever because of the smartly designed character sheets – after all, Bojack is not a character in the “Simpsons”. Whether Netflix has now rashly pulled the plug or whether the Showrunner has decided this remains open. However, fans can at least console themselves with the series being given enough time to complete the complex characters to a satisfying conclusion by dividing the last season.

“Bojack Horseman”: Bojack’s heirs
Also thanks to the great success of “Bojack Horseman” and the enthusiasm that has inspired the series by both fans and critics, Netflix now has its own animation studio producing adult cartoon series. Thus, the Dramedy has contributed significantly to the fact that the supply of high-quality animation series for adults continues to grow. For fans of Bojack, Diane, Todd and Mr. Peanutbutter we can recommend these three series: