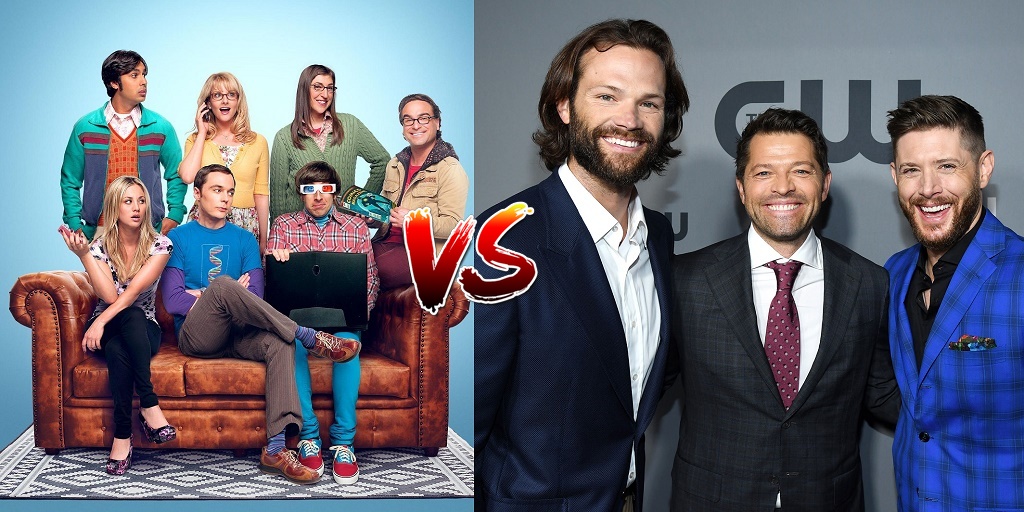 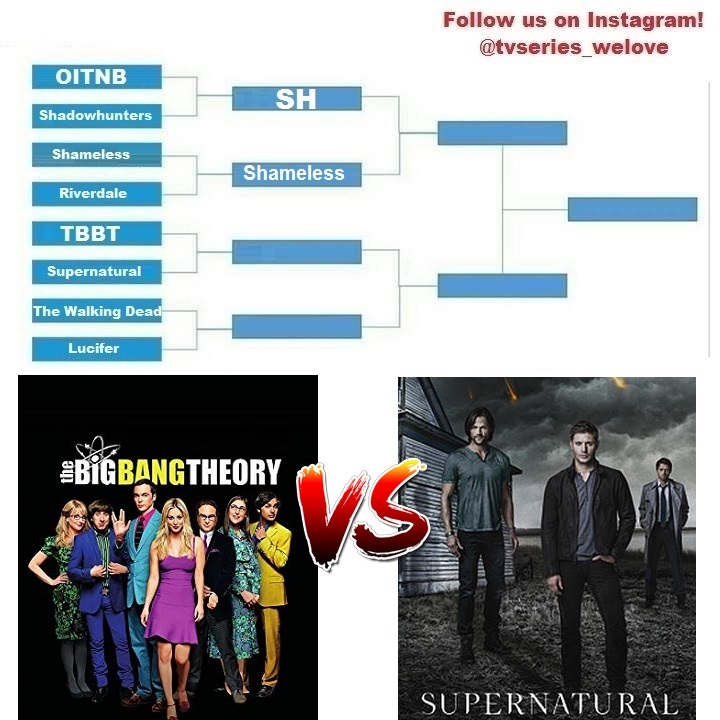 The Big Bang Theory is an American television sitcom created by Chuck Lorre and Bill Prady, both of whom served as executive producers on the series, along with Steven Molaro. All three also served as head writers. The show premiered on CBS on September 24, 2007 and concluded on May 16, 2019, having broadcast a total of 279 episodes over 12 seasons.

The show was filmed in front of a live audience and was produced by Warner Bros. Television and Chuck Lorre Productions. The Big Bang Theory received mixed reviews from critics throughout its first season, but reception was more favorable in the second and third seasons. Later seasons saw a return to a lukewarm reception, with the show being criticized for a decline in comedic quality. Despite the mixed reviews, seven seasons of the show have ranked within the top ten of the final television season ratings, ultimately reaching the no. 1 spot in its eleventh season. The show was nominated for the Emmy Award for Outstanding Comedy Series from 2011 to 2014 and won the Emmy Award for Outstanding Lead Actor in a Comedy Series four times for Jim Parsons. In total, it won seven Emmy Awards from 46 nominations. Parsons also won the Golden Globe for Best Actor in a Television Comedy Series in 2011. The series also spawned a prequel series in 2017 based on Parsons’ character, Sheldon Cooper, named Young Sheldon, which also airs on CBS.

Supernatural is an American dark fantasy television series created by Eric Kripke. It was first broadcast on September 13, 2005, on The WB, and subsequently became part of successor The CW’s lineup. Starring Jared Padalecki as Sam Winchester and Jensen Ackles as Dean Winchester, the series follows the two brothers as they hunt demons, ghosts, monsters, and other supernatural beings. The series is produced by Warner Bros. Television, in association with Wonderland Sound and Vision. Along with Kripke, executive producers have been McG, Robert Singer, Phil Sgriccia, Sera Gamble, Jeremy Carver, John Shiban, Ben Edlund and Adam Glass. Former executive producer and director Kim Manners died of lung cancer during production of the fourth season.

The series is filmed in Vancouver, British Columbia and surrounding areas and was in development for nearly ten years, as creator Kripke spent several years unsuccessfully pitching it. The pilot was viewed by an estimated 5.69 million viewers, and the ratings of the first four episodes prompted The WB to pick up the series for a full season. Originally, Kripke planned the series for three seasons but later expanded it to five. The fifth season concluded the series’ main storyline, and Kripke departed the series as showrunner. The series has continued on for several more seasons with new showrunners, including Sera Gamble, Jeremy Carver, Robert Singer and Andrew Dabb. With its eleventh season, Supernatural became the longest-running American live-action fantasy TV series. The series has been renewed for a fifteenth and final season to consist of 20 episodes, which premiered on October 10, 2019.