Paul, who played Jesse Pinkman in Vince Gilligan’s show and takes centre stage in the two-hour Netflix movie, spoke of the film’s final scene in which Jesse reflects on a conversation with his late girlfriend Jane.

“I thought it was such a beautiful way to end this film,” Paul told Entertainment Weekly. “He looks at the seat next to him and it’s empty, and then out of nowhere Jane appears, and they’re just in love, and they’re in a much less complicated time in their lives.

“And she ends up giving Jesse the best piece of advice that he could receive: Just take control of your own destiny and run with it. And that’s exactly what he did at the ending of this movie. I just thought it was such a beautiful way to move this story forward.”

The actor also revealed that Jane’s cameo was initially longer. “On the day, Vince realised — he’s setting up a shot, he’s like, ‘There are so many damn shots of you in a car! We gotta get you out of your car,’” Paul said.

“So it starts with us driving and then the car breaks down and then it cuts to me on the phone with AAA, trying to pretend like he knows why the car broke down to have a chance at maybe slightly impressing Jane.”

He continued: “And then it cuts to him just walking over and sitting down next to Jane, and he’s telling her what he feels about her, and they had this back-and-forth. And then it cuts into what was left [in the film].”

The deleted scene then sees Jesse reference Jane’s advice on destiny, in which he then says, “I think I could be down for that,” to which Jane responds: “You’re not about to propose marriage, are you?” 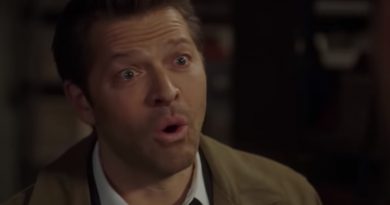 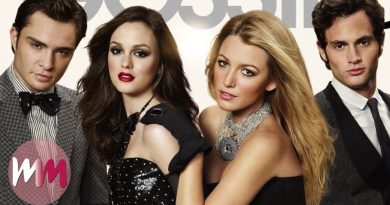 Early stages of the Gossip Girl reboot are underway! 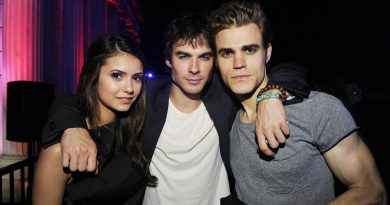