Brendan Fraser Shares His Willingness For A New Mummy Movie 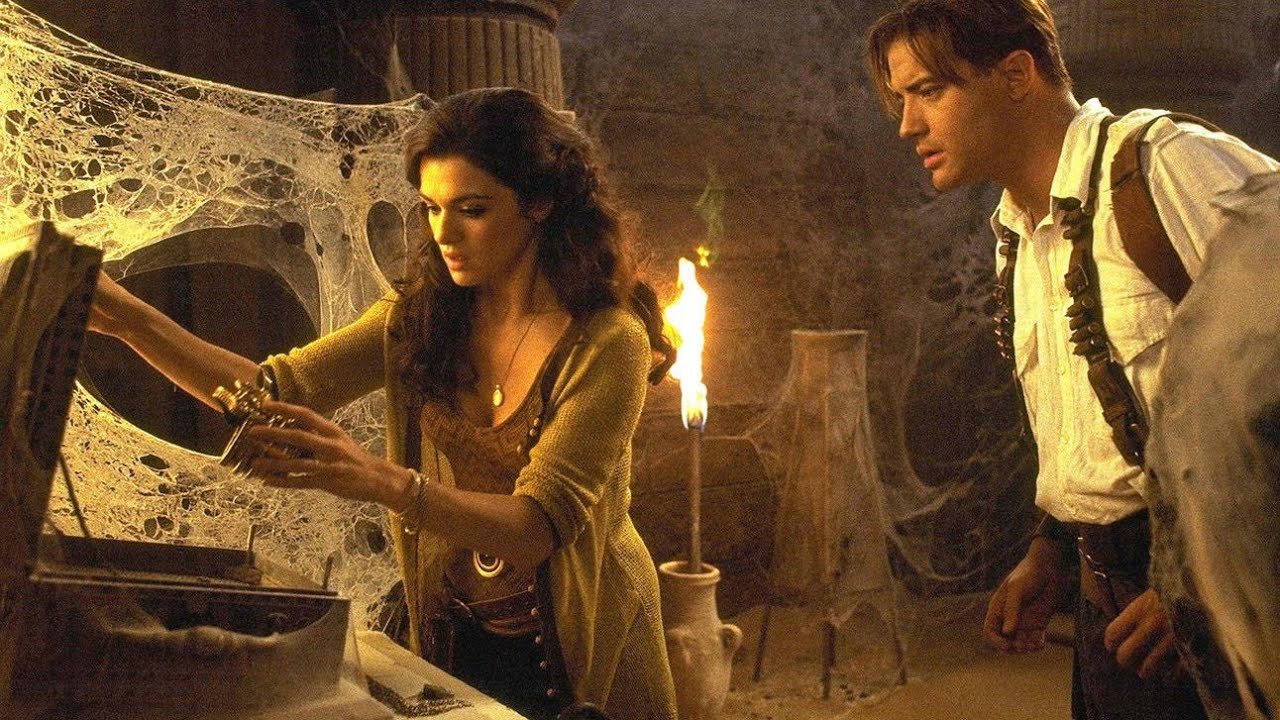 The Mummy trilogy star Brendan Fraser says he would be “all in” on a “fun” return to the Universal Pictures franchise rebooted again under Tom Cruise in 2017.

Asked at FAN EXPO Canada if there are future Mummy movies on the horizon, Fraser said, “For me? Do you want one?” When the panel hall erupted with cheers, Fraser quipped, “Did you hear that, Universal?”

In response to being told Universal “failed” to successfully reboot The Mummy, Fraser playfully feigned ignorance. “Oh, they did?” Asked if he would sign on for a reboot if approached, Fraser shouted a booming “Absolutely!”

“Just gotta say, I know how hard it is to make that movie,” Fraser added. “I tried to do it three times, and the essential ingredient is fun. You gotta remember to have fun. So if there’s a fun way to approach it again, I’m all in.”

Fraser then praised two-time co-star Rachel Weisz, whose Evelyn appeared opposite Fraser’s Rick in 1999’s The Mummy and 2001’s The Mummy Returns. Maria Bello replaced Weisz in 2008’s Tomb of the Dragon Emperor.

“Working with Rachel, it’s Rachel f’in Weisz. She’s wonderful, you know, if you’re really impressed with talent and good humor. A belly laugh that could break a window,” Fraser said. “I mean, come on. It’s Rachel Weisz, she’s lovely. And believe everything. She got stuck with all the exposition in that show. Which is good, that means all the talking. I was just the guy like, ‘Hurry up, let’s go, come on! That thing is gonna go bang!’ It worked out.”

Cruise’s Mummy offered a nod to Fraser’s franchise when the recognizable Book of the Dead made the briefest cameo as an Easter egg spotted inside the monster-studying headquarters overseen by Dr. Henry Jekyll (Russell Crowe). The Alex Kurtzman-directed film was intended to launch Universal’s “Dark Universe,” an MCU-like franchise of interconnected reboots inspired by Universal’s classic monsters.