‘Riverdale’ Star Has Revealed That He Is Quitting The Show Because He Is “Bored Creatively”. 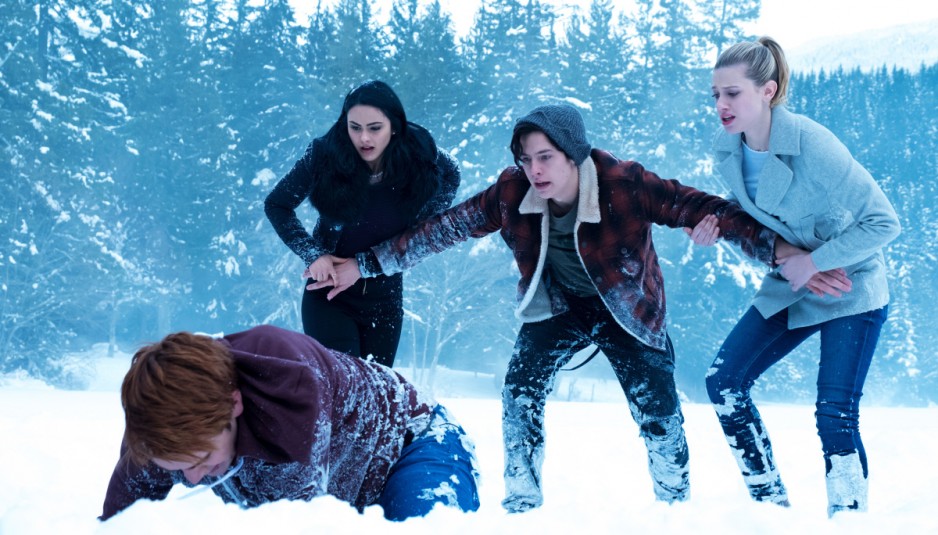 Earlier this year, it was announced that the actor – who plays Jughead’s dad, FP Jones – would depart The CW show after its fourth season to explore “other creative opportunities”.

However, in an Instagram Live hosted by his girlfriend Megan Blake Irwin, Skeet got a little more candid about his actual reasons for departing the series.

“I’m leaving Riverdale because I got bored creatively,” he said. 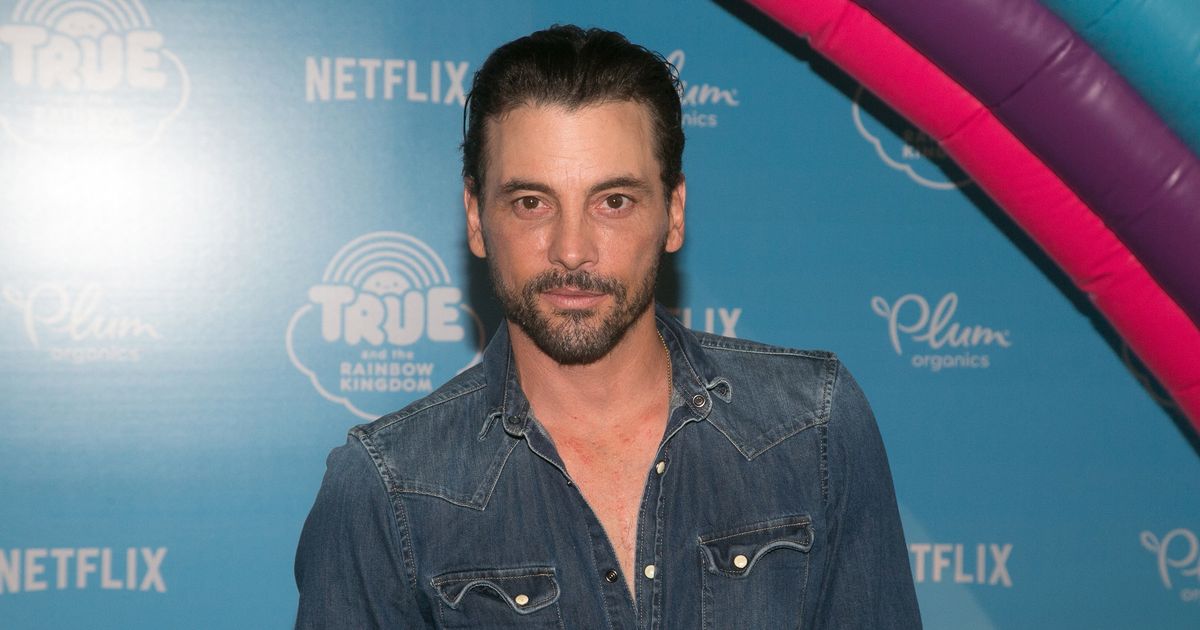 “How’s that? That’s the most honest answer.”

The Scream actor’s departure from Riverdale comes as the fourth series wrapped early due to the coronavirus pandemic.

Because of that, it has been confirmed that Skeet and the also departing Marisol Nichols (Hermione Lodge) will return for season 5’s first three episodes.

“We’ve been talking and planning on doing a time jump, and of course, usually time jumps happen in between seasons, because there’s a tease at the very end,” series creator Roberto Aguirre-Sacasa said.