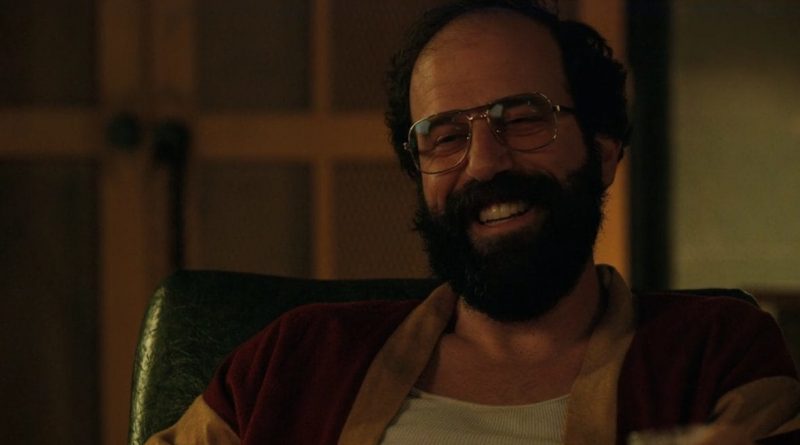 On the hit series, Gelman plays Murray Bauman, the journalist-turned-conspiracy theorist who was first introduced in season 2 and had a significant role in season 3.

This news comes fresh off the heels of Gelman’s wide success with Amazon’s Fleabag sweeping awards season as the Best Comedy Series category at the Emmys, Golden Globes, and the Critics’ Choice. Gelman shared two SAG cast ensemble noms this past January with both Fleabag in the comedy category, and Stranger Things in the drama category. On Fleabag, he played Martin, the misbehaved American husband of Fleabag’s sister Claire.

Gelman’s past credits include HBO’s Camping, Judd Apatow’s critically acclaimed series, Love, as well as series of Adult Swim specials and it was most recently announced that he will play a villain in Without Remorse, Paramount’s spy thriller starring Michael B. Jordan slated for release this fall. Other feature credits include the 2017 Sundance premiere Lemon from Janicza Bravo, The Other Guys and A Very Harold & Kumar 3D Christmas. 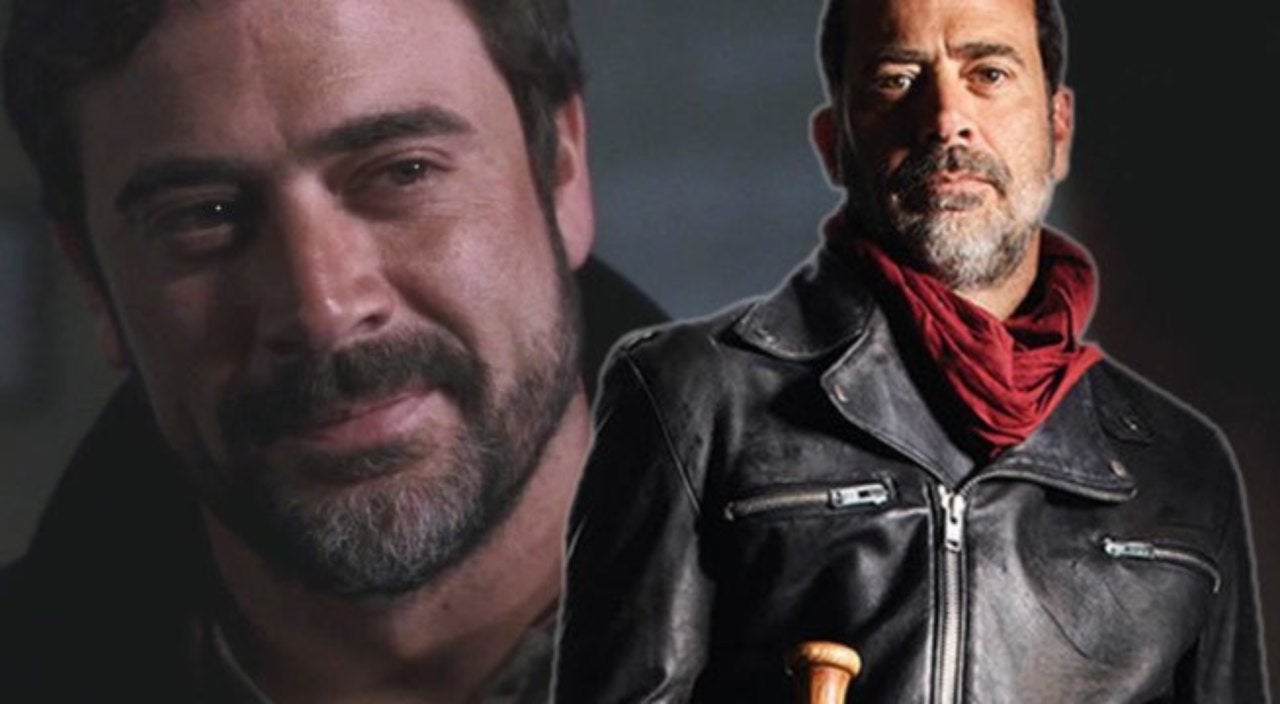 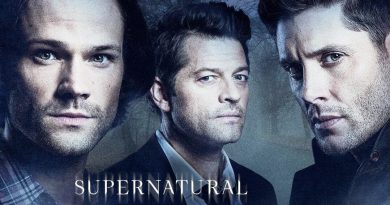 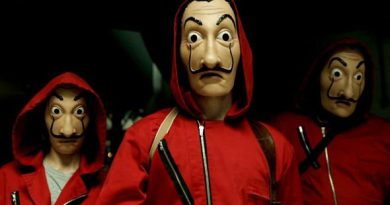