Can The Winchesters brew up a similar success like Supernatural? 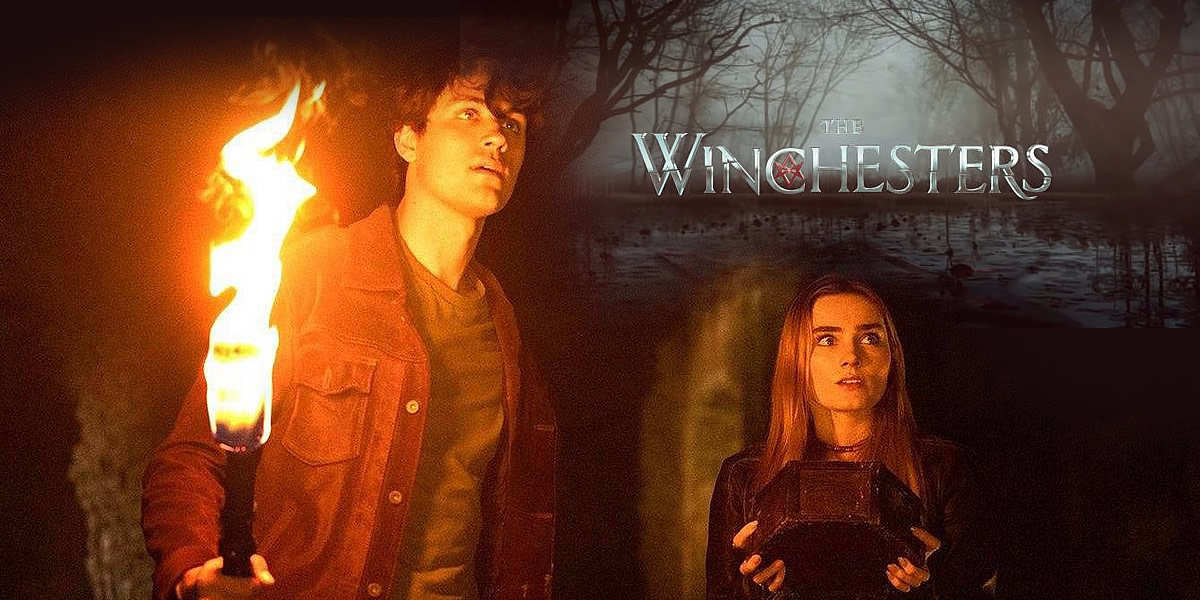 Supernatural came to an end after an impressive 15 seasons. What elements can help The Winchesters brew up a similar success story?

After a nearly two-year absence, the world of Supernatural will finally return to The CW on October 11, 2022. The Winchesters prequel will turn back the clock to tell the story of Sam and Dean’s parents, John and Mary Winchester.

Many of the story arcs of Supernatural revolve around Sam and Dean searching for and learning about their parents and family lineage. While individual episodes help to fill in some blanks, the full extent of John and Mary’s past remains a mystery. Jensen Ackles, who portrayed Dean Winchester through Supernatural’s 15 seasons, will act as the narrator as viewers explore this earlier branch from the Winchester family tree. Ackles, along with his wife, Danneel Ackles, is set to executive produce the series.

“When Danneel and I formed Chaos Machine Productions, we knew the first story we wanted to tell was the story of John and Mary Winchester, or rather the Supernatural origin story. I always felt like my character, Dean, would have wanted to know more about his parents’ relationship and how it came to be. So I love the thought of having him take us on this journey.”

Though the weight of Supernatural’s influence is sure to draw in an early audience, The Winchesters will have to find its own careful brew of monsters, bloodshed, and family in order to secure viewers and keep them coming back for more. Supernatural spent 15 years building an eerie yet enchanting world filled with unforgettable characters and equally horrifying creatures. There are many ways The Winchesters can emulate its highly successful predecessor while still bringing a unique story to The CW this fall.

It’s rare for any show to make it to the impressive benchmark of 15 consecutive seasons. The fact that Supernatural was able to maintain such a high level of interest for so long is partially a testament to the onscreen chemistry and character dynamics of Sam and Dean Winchester. Played by Jared Padalecki and Jensen Ackles, respectively, Sam and Dean truly felt like brothers. Below the surface of playful jabs and pet peeves born out of closeness, the duo is deeply loyal to each other. At times, even to fault. Both brothers have “died” throughout Supernatural’s run, only to be brought back through the sheer will and determination of the sibling left behind.

As the seasons continued, other characters joined the primary cast of Supernatural and became quick fan favorites. The fallen angel, Castiel (Misha Collins), grows from a meager side character to an essential part of the team. Similarly, the demon lord, Crowley (Mark A. Sheppard), becomes much more than a stereotypical villain. The brother’s relationship with Crowley remains complex and ever-evolving. In a particularly interesting narrative, Crowley even joins forces with the Winchesters to fulfill a shared goal.

The Winchesters will need to work fast to endear its characters to audiences. John and Mary Winchester offer a strong beginning point for the new series. Hopefully, memorable side characters in the tradition of Castiel and Crowley won’t be too far behind. The first and most essential test will be the on-screen chemistry of Meg Donnelly and Drake Rodger, who will be taking on the lead roles. With any luck, they will give viewers a new duo to root for.

One of the highlights of Supernatural is its unwavering sense of humor in the face of relentless horror. It isn’t uncommon for Sam and Dean to find themselves in mortal peril at least once per episode, and that’s on a good day. Yet, the pair never lack a quick one-liner or paranormal insult to bring a little levity to the otherwise horrific scene.

As the show evolves, it develops a unique brand of self-deprecating humor. In season 3, the Winchesters have to rescue a group of ignorant paranormal explorers known as the Ghostfacers. Once again, the comedic set-up and execution of the episode lend a fun contrast between horror and humor. Later, in season 5, Sam and Dean are thrown into an alternate universe where they are forced to play out characters from different tv series. And, of course, there is the iconic crossover episode, in which Sam and Dean are transported into the animated world of Scooby-Doo.

This sort of self-referential jesting helps the show stand out as one that doesn’t take itself too seriously — a perfect tone for a CW show produced on a relatively small budget. The writers and cast aren’t afraid to poke fun at themselves, which allows the viewer to laugh along with them during the show’s hokier moments rather than at them.

While the trailer for The Winchesters hints at some humorous beats, viewers can only hope that the prequel follows suit in not taking itself too seriously.

Monster of the Week

There’s always another monster. Supernatural is known for its vast catalog of cryptic creatures. Over the show’s 327 episodes, Sam and Dean tackle cases involving every nightmarish monster the writers could think of. Vampires, demons, and ghosts make regular appearances in one-off monster of the week episodes. Other episodes delve into less explored cryptids, such as skinwalkers and the wendigo.

Further, the writers went out of their way to research the lore associated with each creature. While obviously interpreted with an eye for entertainment, texts such as The Bible were combed over for historical nuggets of fact to exist within the creative fiction.

For many, these self-contained moments within the broader narrative are a testament to Supernatural at its very best. They offer an easy and enjoyable entry point for casual or new viewers who might be unfamiliar with the larger mythos of the show while still delivering a compelling and well-rounded story. The Winchesters would do well to apply the “monster of the week” philosophy when we return to the world of Supernatural in early October.