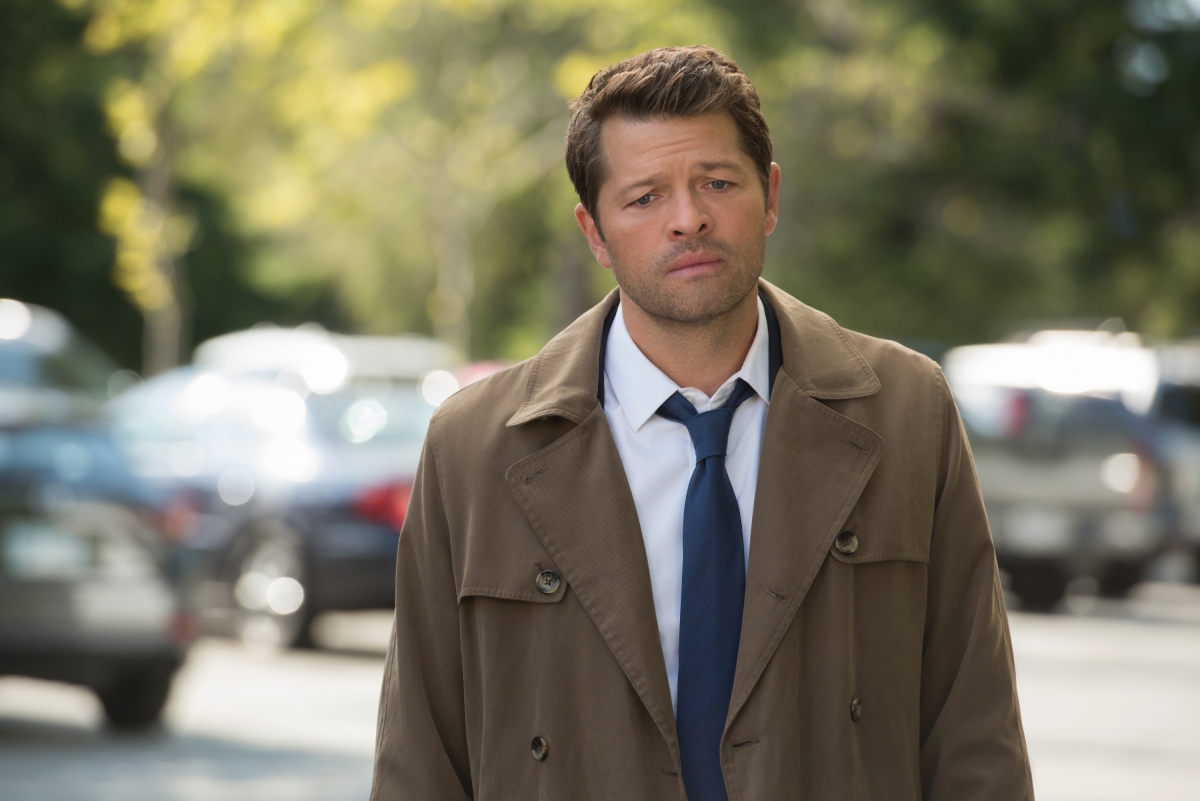 Supernatural show is sharing the final batch of episodes this month, leaving the fate of Castiel in the most precarious position.

Supernatural is returning to our TV this October for the final run of episodes of Season 15, after a long and abrupt delay that put the final season off the air for almost seven months.

Now that the ending is drawing to a close, this is the right time to look forward and it’s fair to say Castiel’s future appears bleak following the release of a new trailer.

Cas’s been killed countless times before, so much so that he’s a natural choice for a major death prior to the end of the season, and the deal with the entity from The Empty is yet to be addressed.

Having said this, the new clips leads us to think Cas might be sacrificed sooner than anticipated, and maybe not return this time around. Taking a look at the footage, there’s a clear hint of what is to come during the remainder of this season.

This latest trailer is supposedly clips of episodes along with the behind-the-scenes stuff, presumably hinting at the return of some favorite characters, including Charlie and Donna.

The more curious part is in the actual video, and what it uncovers — or, even more specifically, doesn’t disclose — with Cas. Misha Collins stars in the teaser, but Castiel seems to be in a relatively strenuous position in most of his scenes.

Whether he’s struggling, strangled by Billie, or just looking grim, even by Castiel’s standards, there does not appear to be much indication on him being too heavily involved in the boys’ ultimate battle against God.

Although Cas has often gone missing for many episodes in the past without being written off the show, it might not be the case this time around.

The latest trailer also features Sam and Dean looking pretty intense and rattled. As we know, breaking the Winchester brothers after nearly 15 full seasons of demons, ghosts, and multiple looming catastrophes is no easy feat.

Get ready for the end. Make sure you’re all caught up before #Supernatural returns next Thursday: https://t.co/qZmBzKkln2 pic.twitter.com/MtI9fVkDBP

Dean apparently weeping on the ground, Sam flipping books and both drinking along with a lack of Cas in the trailer all adds weight to the assumptions.

And then, maybe most disturbingly, there’s a lot of Jack alongside the brothers, but Castiel can’t be seen anywhere.

Could the Winchesters be driving and traveling with Jack in the final moments of the 15th season if Cas wasn’t deceased (again) or at least lost? All those frames of Sam, Dean, and Jack are ominous, and the issue with The Empty isn’t getting overlooked.

Put in the contents of a previous teaser that saw a depressed Castiel talking to a crying Dean, and sadly our money is on Cas being pulled to The Empty before the final couple of episodes in the series.

There’s a mystery with what would make Cas so “happy” that The Empty would come to grab his end of the bargain, but perhaps the entity would merely change the terms depending on Winchesters’ war against the almighty himself.

Well, for now, all we can do is wait and see. Supernatural returns on Thursday, 8 October at 8 p.m. ET on The CW.